Wednesday, August 4
You are at:Home»News»Nation»99 financial statements given certificate without reprimand, says Auditor-General 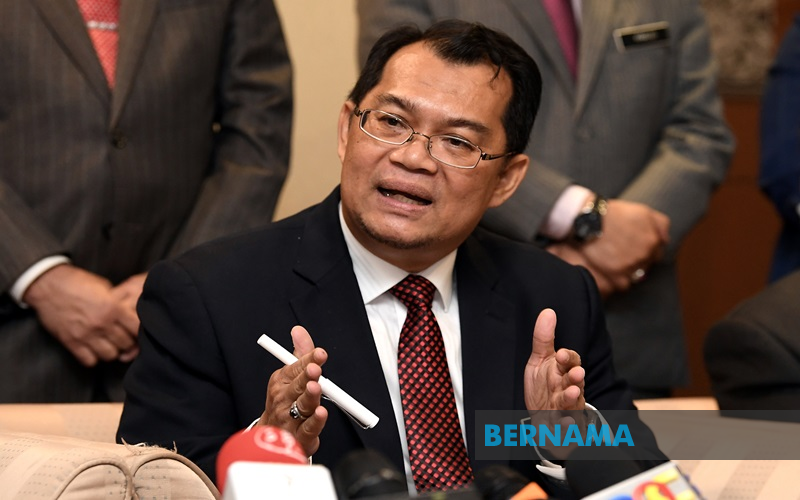 “The audit was in accordance with established guidelines,  including preparation of an audit planning memorandum, risk assessment and audit evidence, communication with management and governance, sampling and reporting,” he said in a press statement today.

The press release on the 2018 Auditor-General’s Report Series 2 covered audit on the management of companies, activities of ministries, departments, federal and state government agencies as well as statutory bodies in 2018 which was presented in Parliament today.

In addition, he said 12 performance audits were carried out at the federal government level and 21 at the state level covering among others, programme management, activities, construction, upgrading, maintenance and revenue management.

Management audits were carried out on seven government companies and nine were at the state level, which covered audits on corporate governance, management of activities and financial position of the companies.

Three volumes of the A-G’s federal-level reports will be posted on the NAD website after they have been tabled in the Dewan Rakyat and the public may access them  at http://www.audit.gov.my from 10am today.

Reports involving the 13 states will only be posted on the NAD website after they have been tabled at the respective state assembly sittings. – Bernama