Tuesday, July 7
You are at:Home»News»CM: Sarawak govt to find out why Standard Chartered Bank is closing down Bintulu branch 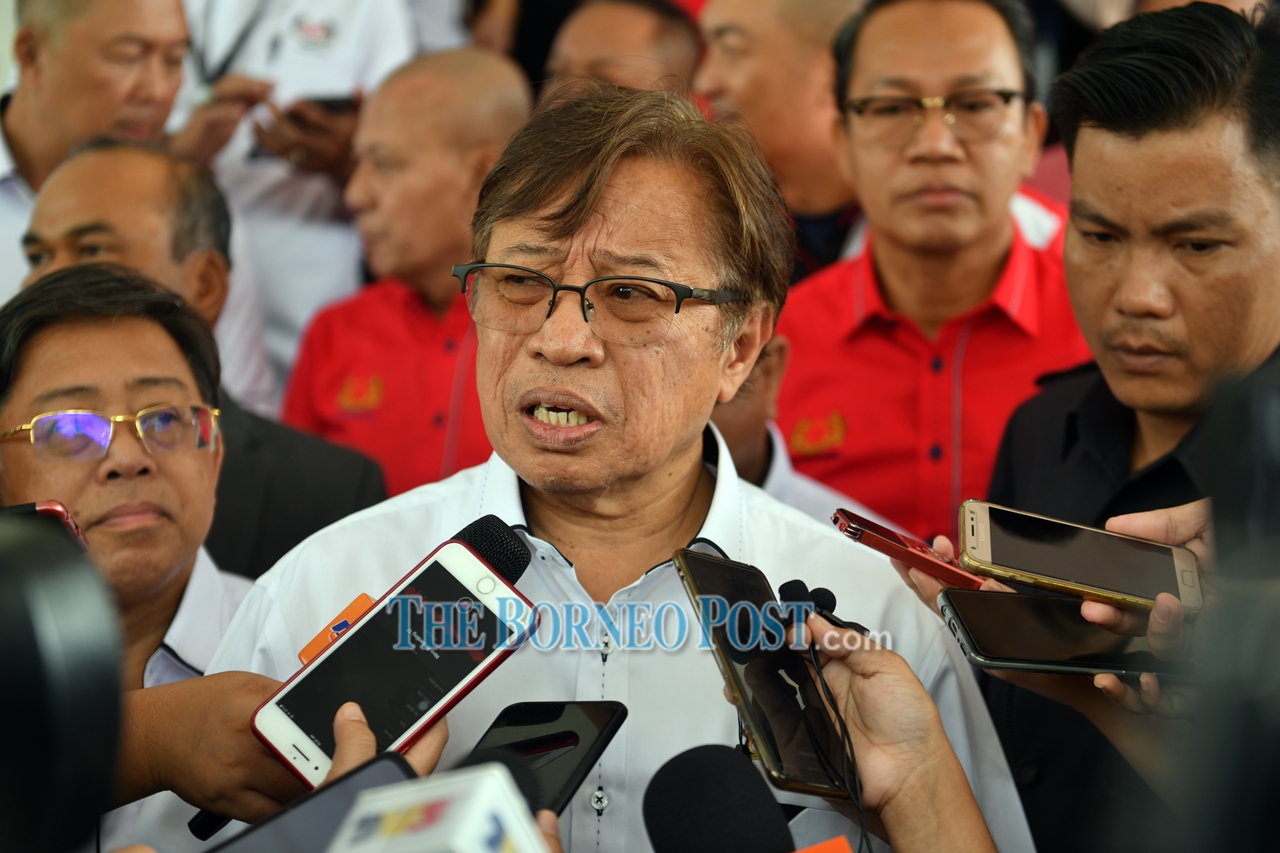 KUCHING: The Sarawak government will find out why Standard Chartered Bank is closing down its Bintulu branch.

Chief Minister Datuk Patinggi Abang Johari Tun Open said although he respects any decision made by the bank, the state administration will still have to find out the reason for the branch’s closure.

“Of course, the closure is the bank’s decision, but if they are closing it, the welfare of the affected staff must be seriously considered,” he told reporters after launching the Congress of Unions of Employees in the Public and Civil Services Malaysia (Cuepacs) Sarawak office here yesterday.

Abang Johari was asked to respond to a statement from the Sarawak Bank Employees’ Union (SNEU) general-secretary Law Kiat Min, who called on Abang Johari and Bintulu MP Datuk Seri Tiong King Sing to intervene to protect the interests of Sarawakians by calling on the bank to defer the closure of its Bintulu Branch or at the very least ensure that the closure is managed in a sincere and humane manner.

The union had expressed its regret over Standard Chartered Bank’s decision to close down Bintulu branch, when the state government is embarking on an ambitious exercise of turning Sarawak into a developed state by 2030.

“We believe that Bintulu Branch, which has been operational for more than 60 years, is a profitable branch and they do not see any economic reason for the Bank to close the Branch.

“The bank has achieved a profit exceeding RM1 billion for the past three years and is forecasted to be on track to achieve its targeted profit for this financial year,” he said.

Law said also SBEU disagreed with the bank’s claim that customer can continue to enjoy the same level of service with internet banking, as the union opined that there is a great difference between being served by a machine/online banking compared to being served by an attentive staff.

He said SBEU is also appalled by the bank’s offer of Voluntary Separation Scheme (VSS) to its’ staff in Bintulu, adding that the staff are now left with only two choices; either to take the VSS or be transferred to another town which will cause great inconvenience to them and their families.