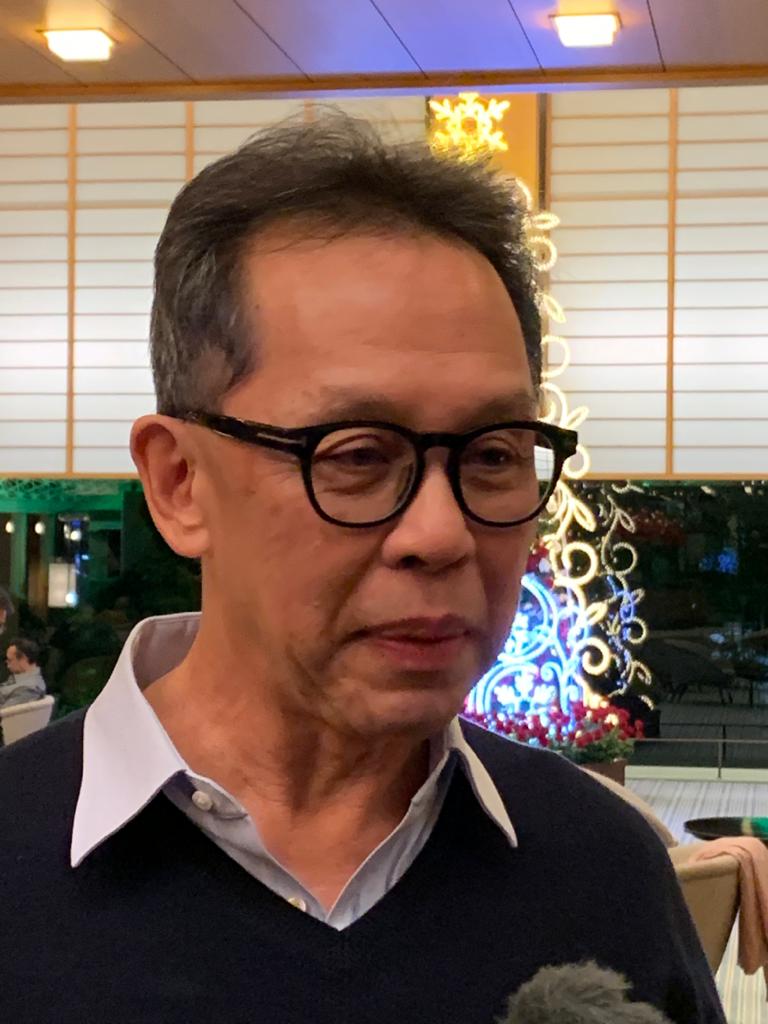 The two companies are expected to invest almost RM300 million in the the Lahad Datu Palm Oil Industrial Cluster (POIC) for a long-term range.

A Land Lease Agreement with one of the companies will be signed in Tokyo on Tuesday and another with F Bit Communications Corporation in Kota Kinabalu by mid-December.

F Bit Communications Corporation operates three 10-megawatt biomass plants and was one of the 140 Japanese companies that attended a business seminar on Friday that was held to attract Japanese investors to Malaysia.

Chief Executive Officer of POIC, Datuk Dr Pang Teck Wai said it was a swift decision after having only met the corporation a few months ago.

“They have shown keen interest and I believe we will soon secure an agreement for them to operate in POIC,” he said in Kobe, Japan.

Sabah is capable of producing three tonnes of empty fruit bunches (EPF) and palm kernel shells (PKS) annually – a factor that attracted the two energy firms as well as the strategic location of the POIC Port.

The presence of the Japanese companies will enable Sabah to become a significant producer and exporter of biomass energy in this region.

Dr Pang said this would help to create employment opportunities to Sabahans and even the production of high-value products such as carbon.

This initial investment is expected to attract more investments from Japan as the Lahad Datu POIC Port will facilitate in exporting the products direct to Japan, bypassing Singapore, Klang Port and Bintulu and therefore more cost effective.