Sunday, September 25
You are at:Home»News»Sabah»Promoting Sabah through animation 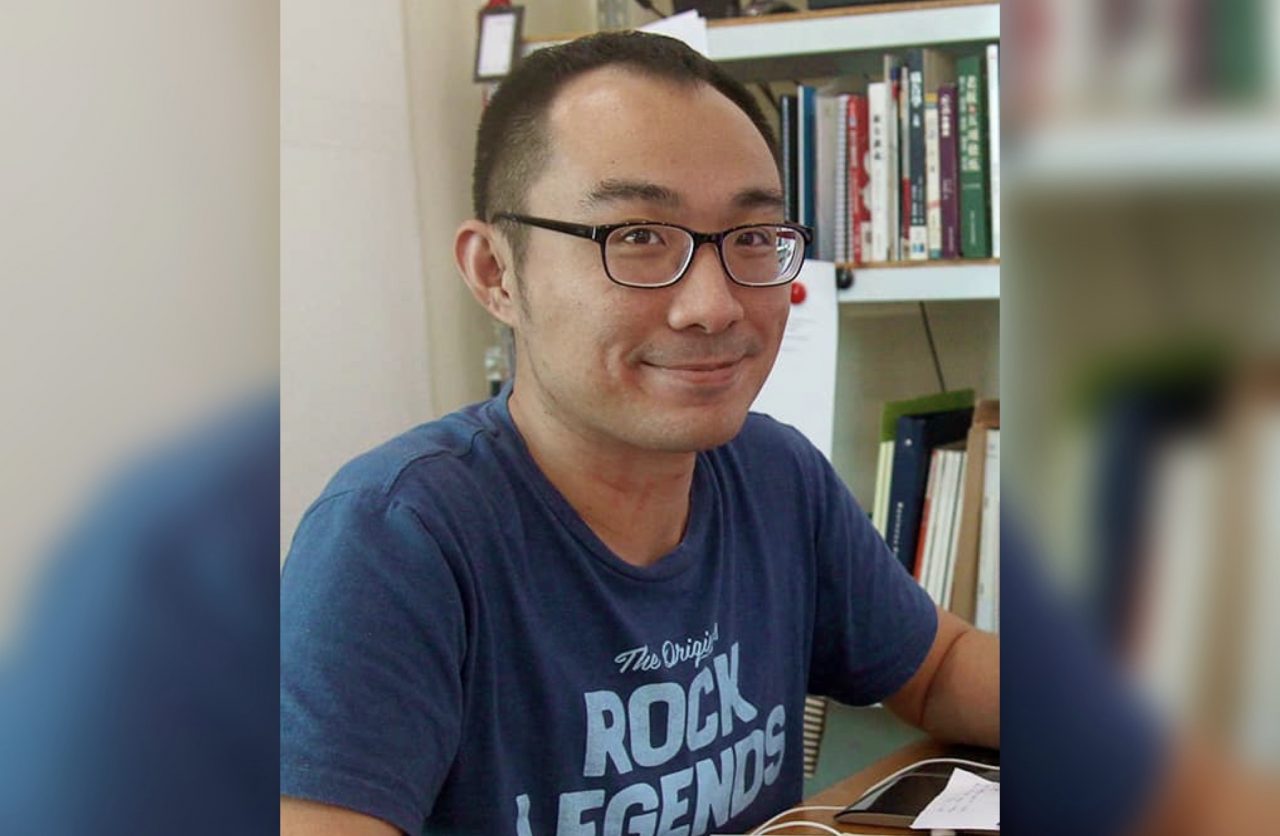 Not only is Sabah richly blessed with nature diversity, unique cultures, fun adventure, beautiful beaches and fantastic cuisines, but also its talented people.

Fully confident with Sabahans’ creativity and talents, a passionate animation producer, Geoffrey Sinn, insists on hiring locals to be part of his production team.

“I would like to push the boundaries and groom local animation talents, which I believe is not lacking among Sabahans.

“We do have many. So why deny them the opportunity to showcase their talents? We are, indeed, proud to have these creative minds in our team,” he said.

To prove that Malaysia, as a whole, and Sabah, in particular, is not short of creative talents, particularly in animation, Sinn and his team produced the Legend of Ancient Borneo, an animated short film that was almost entirely done by Sabahans, with some help from artists from Kuala Lumpur and composer from Kuching.

“The Legend of Ancient Borneo, the first animated film in Kadazan, is our way to pay tribute to the Sabah natives’ heritage and culture. Through this film, we’re hoping to uplift Sabah’s animation industry, and provide more exposure to Sabahan folklore stories,” he said.

Sinn said the short film was based on a fictional self-published comic by duo Robertson Sondoh Jr and Kwan Thung Seng, and thought that it would better told through animation.

“This film would not be a success without local talents like Rizo Leong, known for exhibiting his wood carving in France and Japan, and Boni Mosios, the lead actor of the movie Huminodun, who was the narrator of this short animation film,” he said.

Sinn admitted that there were a few hiccups in the production of the short film, from the lack of equipment to financial instability,  but their hard work paid off when they finished champion in the Intellectual Property Creators Challenge (IPCC), organised by the Malaysia Digital Economy Corporation (MDEC) in September last year.

“We beat some 84 companies nationwide and took home the grand prize, a grant amounting to RM100,000 from MDEC to complete the production of the Legend of Ancient Borneo in within a year.

“This animated short film has also won international awards,” said Sinn, who is the Creative Art Director of the All For One Production.

On animation industry, Sinn described it as a “lucrative business”, with a global output value of approximately USD250 billion to date.

“We also strongly believe that countries like Japan, South Korea, China and the United States are heavily invested in this area. The gigantic animation market is now on the hunt for new and fresh stories … this is good news for us,” he said.

Sinn said that currently, the animated short film is continually showcased in many international film festivals.

“We are sharing Sabah’s original stories with audiences globally. We are planning to do the Legend of Ancient Borneo screening premier in Sabah in the upcoming Hobbycon in December 2019,” he said.

Mean time, Sinn is currently working with his team to develop Legend of Ancient Borneo into a television (TV) series, which they hope would be broadcasted to multiple TV channels and streaming platforms.

“We would also like to reach out to the Sabah Government to support the growth of local animation and creative industries, not only for its financial return, but also see it as a way to promote our culture and stories into exportable products to complement other major industries, such as tourism and agriculture.

“Please support our local animation industry. Your support also means recognising Sabahans’ talents. Let’s boost this industry and showcase our talents to the world,” he said.