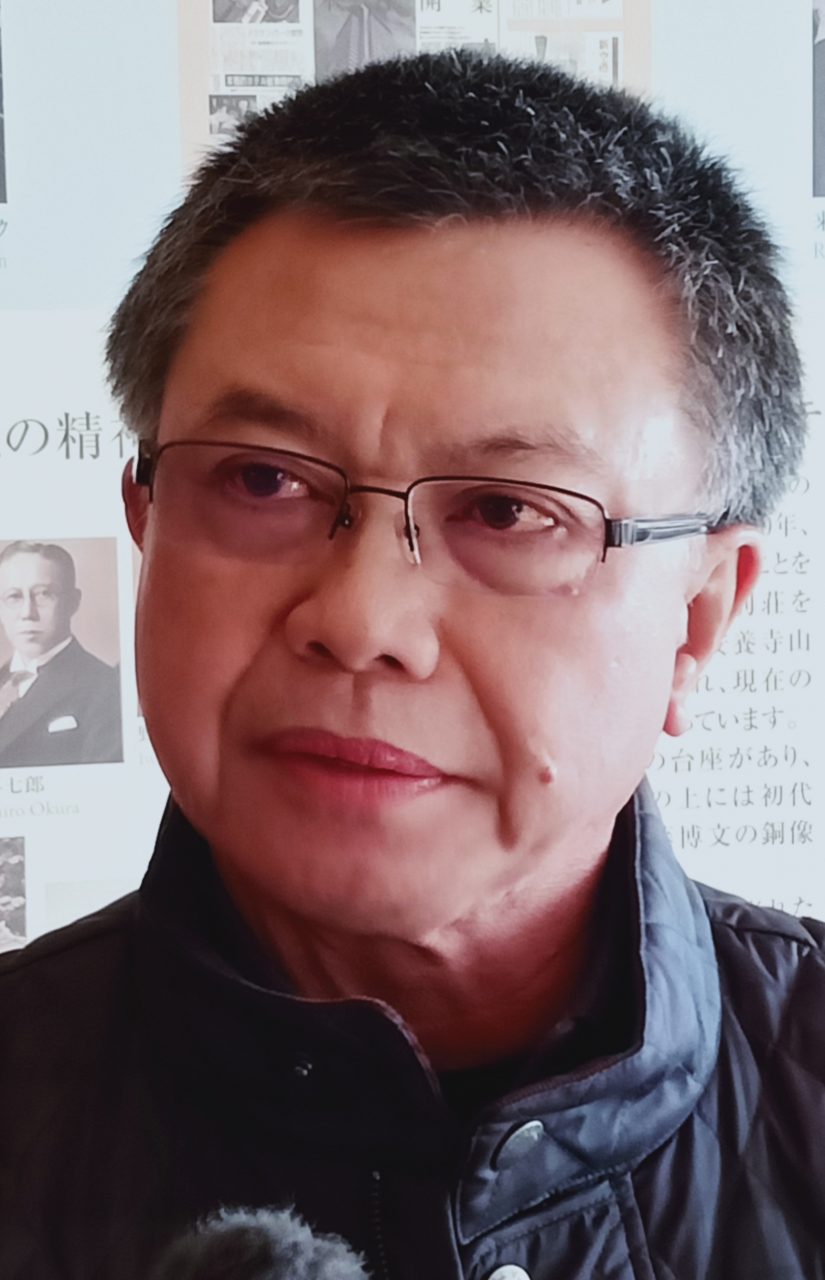 KOTA KINABALU: Sabah’s advantage as a producer of natural gas and crude oil is expected to give state-owned Sabah Energy Corporation Sdn Bhd (SEC) an edge in its pursuit of investors in Japan.

SEC has held discussions with three companies so far in Kobe to collaborate in the fields of gas and energy with potential investment amounting to millions of ringgit.

Chief Executive Officer of SEC, Datuk Harun Ismail said the corporation will seek more investment opportunities in Nagoya and Tokyo to bring in Japanese companies invested in natural gas and energy to Sabah.

“They can set up plants in Sabah which will offer plenty of jobs to Sabahans,” he said when met as part of the Sabah trade mission to Japan in Kobe yesterday.

He is positive that the policy to provide easier access to investors expanding to Sabah as announced by Chief Minister Datuk Seri Panglima Haji Mohd Shafie bin Haji Apdal is the best platform for the development of natural gas and energy industries in the state.

Sabah has great appeal for players in the natural gas and energy industries as it stands as the second largest producer of gas in Malaysia.

According to Harun, there are several places suitable for the energy production sector such as Kota Kinabalu, Sipitang and Lahad Datu whereas Tawau and Semporna are right for renewable energy.