Wednesday, August 4
You are at:Home»News»Britain to honour its dead with vigil after London Bridge attack 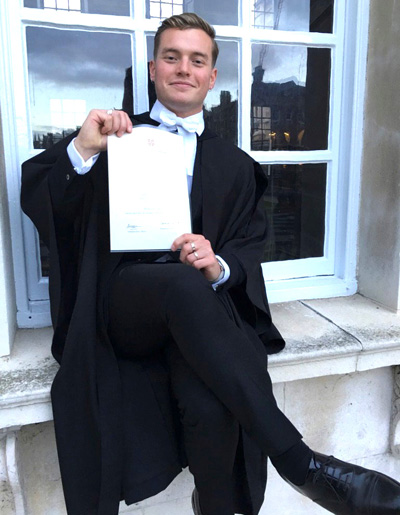 Merritt and Jones (below) in undated images provided by the Metropolitan Police. — Reuters photo 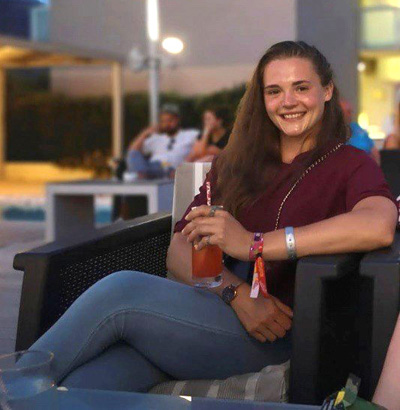 LONDON: Britain is to honour the two people who were killed when a militant knife man went on a stabbing spree near London Bridge in an attack that has thrust criminal justice to the centre of the election campaign.

Jack Merritt, 25, and Saskia Jones, 23, were killed on Friday when Usman Khan, a man convicted of terrorism offences in 2012, went on the rampage with kitchen knives at a prisoner rehabilitation conference beside London Bridge. Confronted by bystanders, including a Polish man brandishing a narwhal tusk and others with fire extinguishers, Khan, who was wearing a fake suicide vest, was wrestled to the ground. He was then shot dead by British police.

A vigil in Guildhall Yard, in the heart of the City of London, will be held to honour the dead, those injured, the emergency services and the members of the public who tackled Khan.

With less than two weeks to go until the Dec 12 snap election, British politicians sought to apportion blame for the early release of Khan — who was released despite a warning from the sentencing judge in 2012 that he was a danger to the public.

“I absolutely deplore the fact that this man was out on the street, I think it was absolutely repulsive and we are going to take action,” Prime Minister Boris Johnson said on Sunday.

Johnson’s Conservatives have championed tough police and prison measures, but opponents have criticised them for overseeing almost a decade of cuts to public services.

Amid the political and media rhetoric, the father of one of the dead called on the media and politicians not to use his son’s death to justify division or hatred.

“Don’t use my son’s death, and his and his colleague’s photos — to promote your vile propaganda,” David Merritt said in a tweet above newspaper headlines from the Daily Mail and Daily Express, both of which described a government plan for a “blitz on freed jihadis”.

“Jack stood against everything you stand for — hatred, division, ignorance,” he said.

Both the dead were involved in the University of Cambridge’s Learning Together programme to help educate and rehabilitate prisoners.

Khan was attending a Learning Together event when he began his attack.

Islamic State said the London Bridge attack on Friday was carried out by one of its fighters, the group’s Amaq news agency reported on Saturday. The group did not provide any evidence. — Reuters 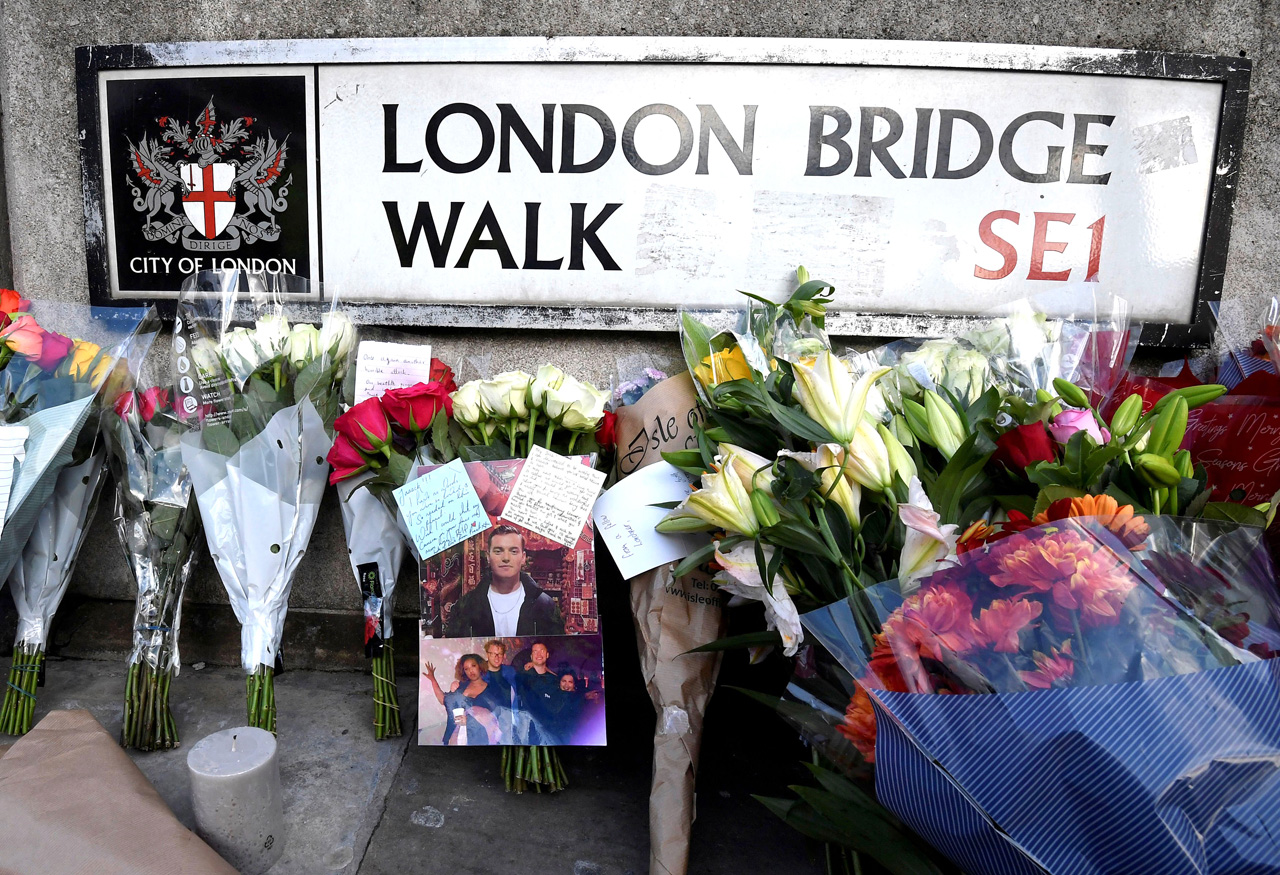 Messages of condolence and floral tributes, including a photograph of victim Jack Merritt, are seen near the scene of a stabbing on London Bridge. — Reuters photo

Previous ArticleThere are still some bright spots in Malaysia’s trade
Next Article Customs destroys 8.94 million sticks of contraband cigarettes worth over RM5.9 mln