Sunday, November 28
You are at:Home»News»Nation»Mahathir emphasises striking a balance in updating legislation 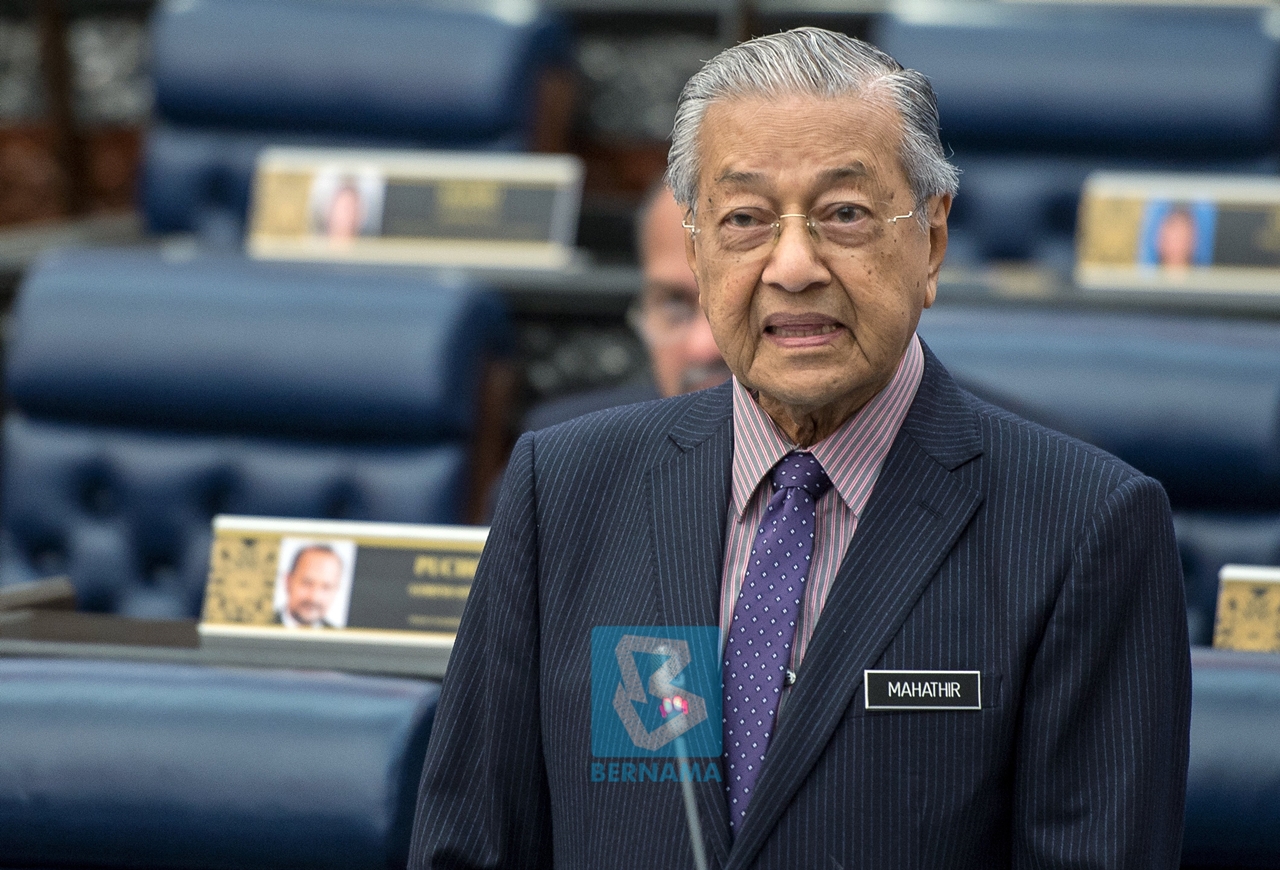 KUALA LUMPUR: The government is updating selected pieces of legislation with the aim of striking a balance between safeguarding the rights, interests and security of the country and basic human rights and the principles of justice the people desire, Tun Dr Mahathir Mohamad said today.

The prime minister said that as such, the government exercises utmost caution in amending or abolishing such laws.

“This has to be done only after a thorough and careful study so that the country can be governed well and prosperity is enjoyed by all,” he said during the Ministers’ Question Time in the Dewan Rakyat.

Dr Mahathir was replying to a question from Datuk Seri Dr R. Santhara Kumar (PH-Segamat) who wanted to know the status of the amendment/abolition of certain acts regarded as draconian as per the promise of the Pakatan Harapan in its election manifesto.

The Prime Minister said that as promised in the Pakatan Harapan election manifesto, the government has identified several laws which need to be reviewed, amended or abolished.

“This clearly shows that the government has not ignored the promise made. It has taken action to scrutinise the provisions of these laws before deciding on whether to amend or abolish them,” he said.

He added that as a government which fully supports the rule of law, amending or abolishing an act must be carefully carried out after considering the original principal of the act when it was formulated and passed to safeguard the rights, interests and security of the people.

“For instance, the Security Offences (Special Measures) Act 2012, which is better known as SOSMA, was drawn up and passed with the aim of addressing subversive elements and actions which jeopardise public order.

“The Home Ministry, especially the Royal Malaysia Police, feels that SOSMA is still needed to maintain public order, ensure security and curb criminal activities in the country,” he said.

However, Dr Mahathir said, there is still room for it to be abused for vested interests, thus causing anxiety among the people and, as a responsible government, it has to take this into account without neglecting the country’s security needs.

Replying to a supplementary question from Santhara on the government’s stand on people who were duped into donating to an organisation which sponsored terrorist groups, the Prime Minister said it was up to the police to determine this.

“Sometimes, the authorities do not have strong evidence, for instance, when someone finds himself having taken photographs with another person who is later identified as a terrorist, when he does not know the person, or he gives a donation of RM200 or RM300 (without knowing that it is connected to terrorist groups).

Previous ArticleMohd Shafie wants Warisan to be ready for Kimanis by-election
Next Article Rosli: 75 agencies, companies yet to register their auxiliary police units as Mapa members