Sunday, July 12
You are at:Home»News»Nation»No such thing as separate congress, says PKR sec-gen 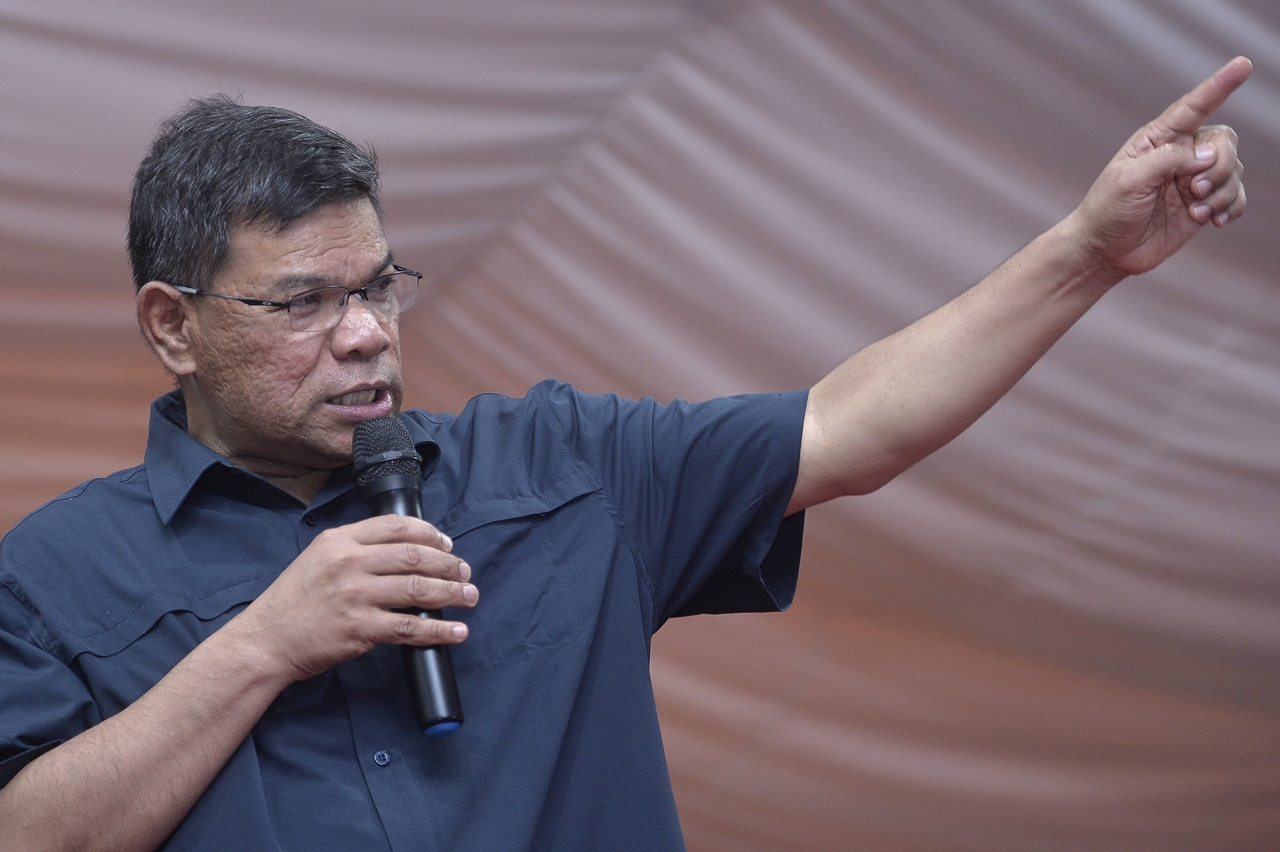 He dismissed allegations of a group of supporters of PKR deputy president Datuk Seri Mohamed Azmin Ali planning to hold a separate congress parallel to the official National Congress on the same date in the federal capital.

The PKR National Congress is scheduled for Thursday to Sunday in Melaka.

Saifuddin Nasution said that as the party secretary-general, he had issued only one notice for this year’s congress and any other so-called congress will only be a normal meeting.

“There are prerequisites for an official annual congress, such as the process beginning with annual general meetings at the divisions where the delegates are selected and there is a designated number of delegates attending with a minimum making up the quorum.

“The congress must be chaired by an appointed permanent chairman and the annual and financial statements will be issued by me. These can happen only at an official annual congress,” he told Bernama when met at the launch of the Restoran Santan dan Kafe T & CO, here.

Saifuddin Nasution said the annual and financial statements have been prepared and 2,615 eligible delegates have confirmed their attendance at this year’s congress.

He also said that he has yet to receive confirmation of the attendance of the deputy president.

“The congress is the most important event in the annual calendar of a political party and it is subject to conditions of the Registrar of Societies which, if not adhered to, can have a detrimental effect on the party,” he said.

Meanwhile, PKR communication director Ahmad Fahmi Mohamed Fadzil said there is not going to be any vote of no-confidence against PKR president Datuk Seri Anwar Ibrahim at the annual congress.

All motions from the divisions and wings have been sent to the committee level and there is no such vote, he said. – Bernama