Sunday, November 28
You are at:Home»Business»There are still some bright spots in Malaysia’s trade 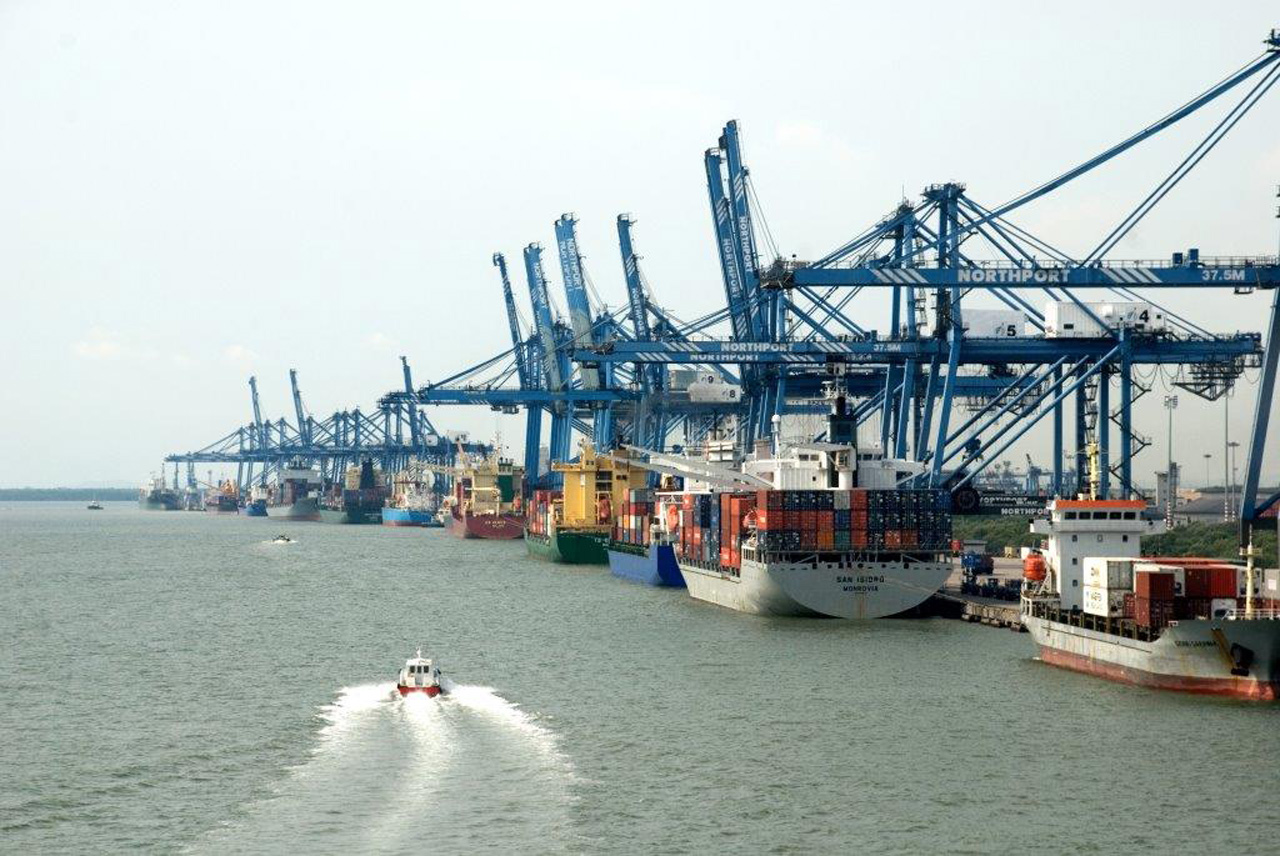 RAM Ratings expects Malaysia’s imports and exports to contract a respective 6.8 and 8.2 per cent in October, resulting in a trade surplus of RM14.4 billion for the month.

KUCHING: RAM Ratings expects Malaysia’s imports and exports to contract a respective 6.8 and 8.2 per cent in October, resulting in a trade surplus of RM14.4 billion for the month.

In a statement, it said, the continued lacklustre showing is underlined by subdued global trade and industrial performance in the same month, along with high-base effects from 2018.

Nevertheless, there are still some bright spots in Malaysia’s trade.

RAM head of research Kristina Fong observed: “There are some bright spots for the electrical and electronics (E&E) sector, including falling inventory-to-shipment ratios for major regional tech exporters and also a gradual pick-up in orders. The rollout of new products in the tech space – such as those related to 5G and the Internet of Things – could also lend some support to this sector.”

Despite 2019 being a weak year for the semiconductor sector, recent shipment trends have shown signs that the pace of the decline may have bottomed out, it pointed out.

“All these factors should shore up the resilience of the E&E sector, a key export for Malaysia,” it added. Meanwhile, it noted that the fruition of a preliminary US-China “phase one” deal is unlikely to spark an immediate revival in trade momentum as businesses would likely remain wary of the uncertainties looming over subsequent phases.

Additionally, the recent signing of a legislation supporting protesters in Hong Kong by the US may complicate future trade negotiations. Given past flip-flops on both sides, more progress will be needed to revive business optimism and, consequently, any notable rebound in global demand.

“The first phase of the Sino-American trade deal is also unlikely to reverse any realignment in supply chains arising from the dispute. Largely induced by the US’s more prohibitive trade barriers against China, major Asian exporters of E&E goods experienced a marked decline in their share of overall E&E exports to China.

“As a consequence, regional distribution patterns have changed as producers have been trying to circumvent such barriers. While some economies such as Taiwan have gone on to exporting directly to the US, some producers like South Korea and Malaysia have diverted their supplies to new production hubs in Vietnam and Taiwan,” it added.

Previous ArticleUrban to rural migration at 19.5 pct last year — Rina
Next Article Britain to honour its dead with vigil after London Bridge attack