Wednesday, July 15
You are at:Home»News»Ukrainian lawmaker’s son killed in attack in Kiev 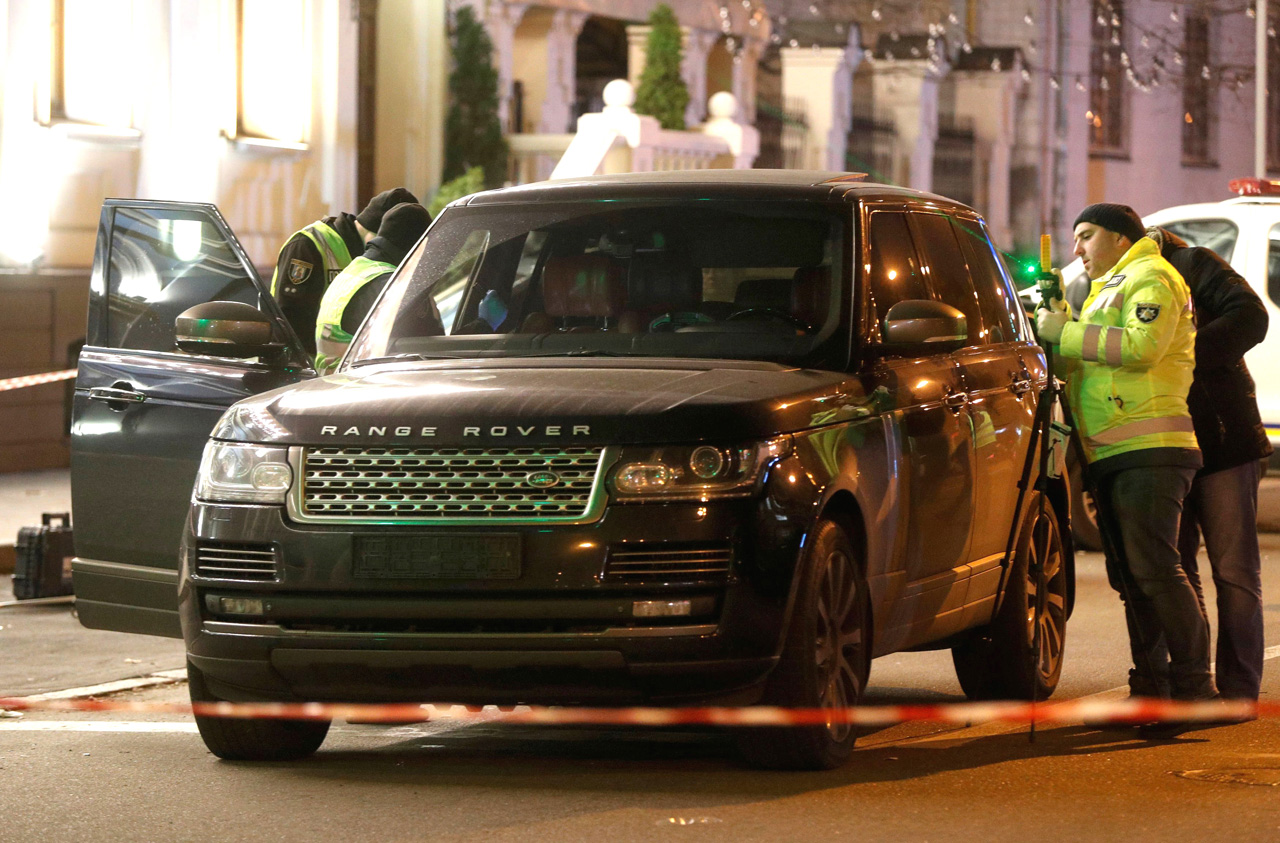 Messages of condolence and floral tributes, including a photograph of victim Jack Merritt, are seen near the scene of a stabbing on London Bridge. — Reuters photo

KIEV: Unknown gunmen opened fire at the car of a local lawmaker in the centre of Ukrainian capital of Kiev on Sunday, killing his three-year old son, a police source said.

Vyacheslav Sobolev, a businessman and Kiev regional council lawmaker was at the wheel of the car when it was attacked.

The Ministry of Internal Affairs has not identified the owner of the vehicle or the identity of the victim.

“As a result of a gunshot wound, a child died in a car ambulance on the way to hospital,” Ukraine’s Ministry of Internal Affairs said on Facebook.

Sobolev is a businessman from Donetsk, a flashpoint of pro-Russian insurgency in Ukraine. In 2010-2011 he was an executive at Ukraine’s state energy company Naftogaz.

There have been several murders of well-known figures on the streets of Kiev since Russia annexed Crimea and a pro-Moscow rebellion flared up in east Ukraine in 2014.

Pavel Sheremet, a Belarussian journalist known for his criticism of his home country’s leadership and his friendship with the slain Russian opposition leader Boris Nemtsov, was killed in a car bomb in Kiev in 2016. — Reuters