Monday, May 25
You are at:Home»News»Sabah»Warisan ready to face opposition 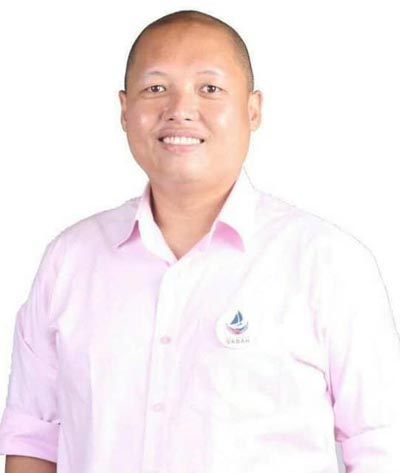 He said that although the party welcomed the decision of the Federal Court which yesterday dismissed Datuk Seri Anifah Aman’s appeal against the Election Court’s nullification of his election as the Kimanis member of parliament, the decision was not something to be proud of.

Instead, he said it is a reminder to party members that the time has arrived for them to prove that the support from the people for Warisan since the general election can be realised.

Loretto also urged them not to be complacent.

He added that Warisan is ready to face any opposition candidates in the by-election.

“I am confident that with the cooperation by all component parties from Pakatan Harapan and Upko, we will win Kimanis. Moreover, Warisan has continued to work for the people of Kimanis since it took over the government,” he said.

On the candidate for the Kimanis by-election, he said that it was up to Chief Minister Datuk Seri Mohd Shafie Apdal to decide.