Wednesday, July 15
You are at:Home»News»Sarawak»Driver found dead in his lorry 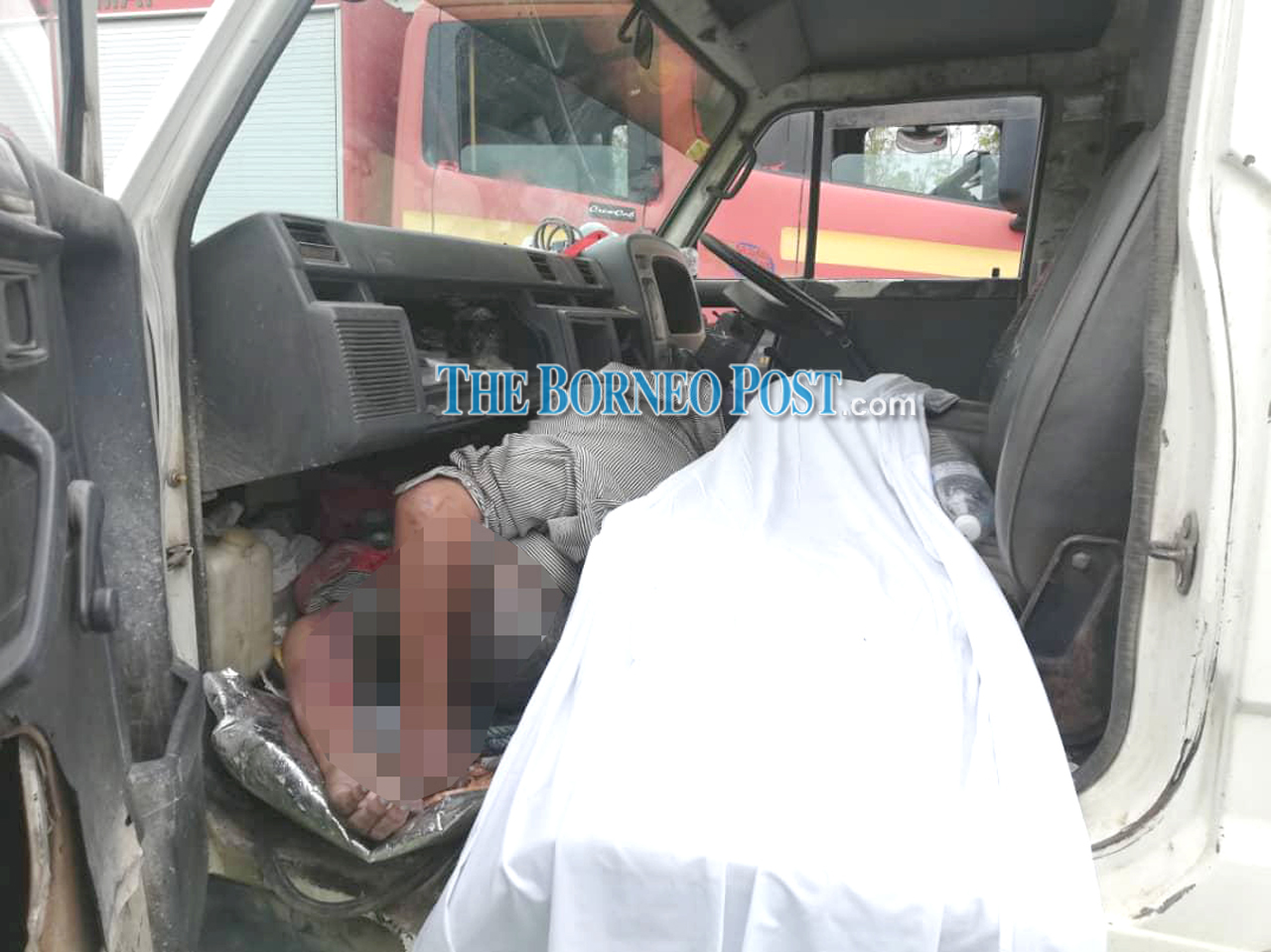 The driver was found dead by members of the public inside his lorry.

SIBU: A 66-year-old lorry driver was found dead inside his vehicle parked at the road side of Kilometre 35, Sibu-Tanjung Manis road near here yesterday.

The victim identified as Law Siew Liong from Belian Lane here is believed to have been dead for a few days.

His body was found by members of the public at about 7am who then notified the police of the discovery.

Police later sought assistance from Fire and Rescue Department to pull the body from the lorry.

Members of the public noticed the lorry had been there since last Friday.