Monday, September 28
You are at:Home»News»Nation»Malaysia puts on boxing gloves against EU for palm oil discrimination 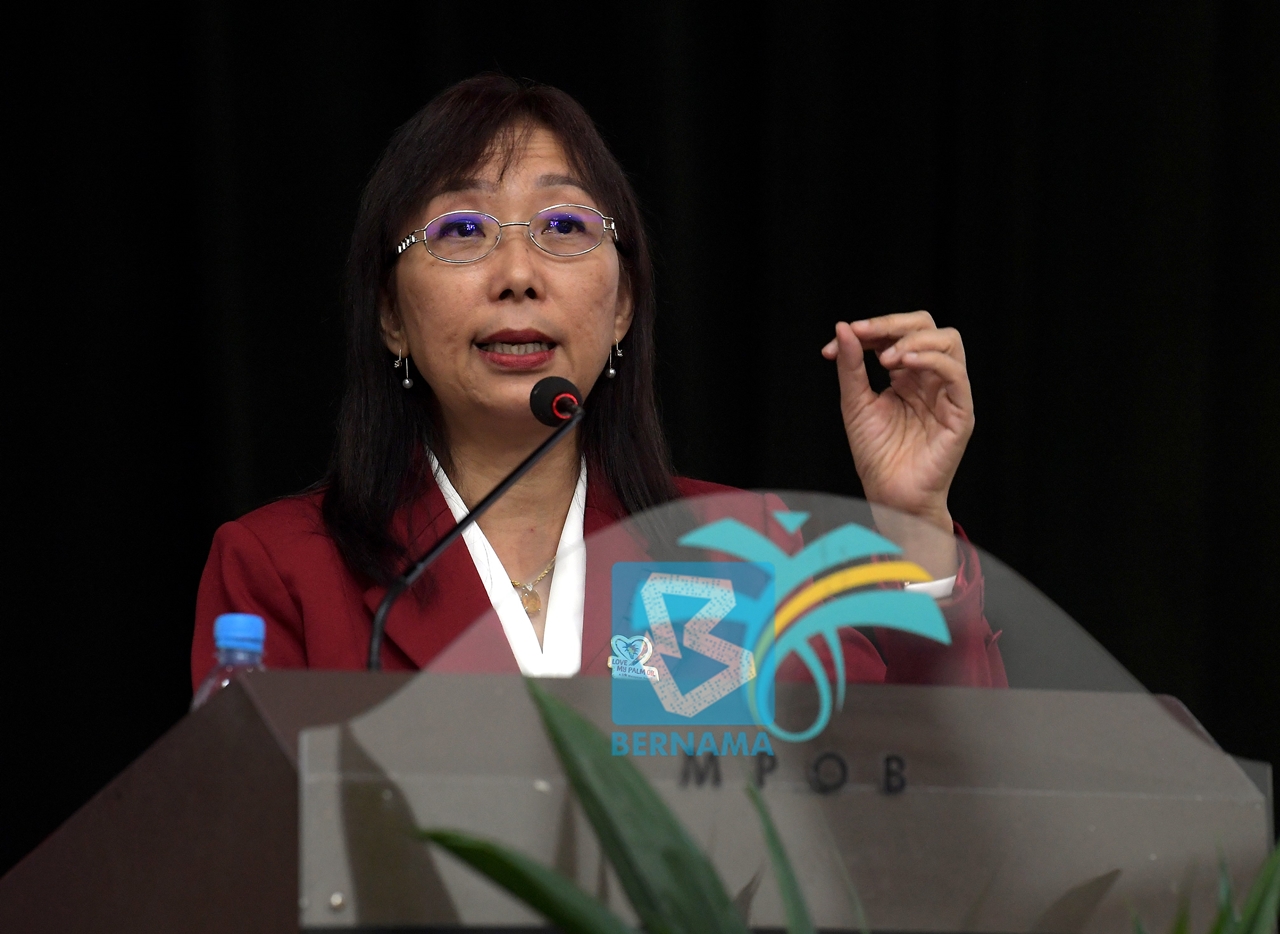 KUALA LUMPUR: The Ministry of Primary Industries (MPI) is raring to confront the  European Union (EU) on its palm oil discrimination, through filing Malaysia’s case with the World Trade Organisation (WTO).

Its Minister Teresa Kok said MPI has enlisted the cooperation of the Attorney General’s Chambers, Ministry of International Trade and Industry and Ministry of Foreign Affairs in studying the case, and preparing the relevant legal material.

“Given the importance of the palm oil industry to the country including socio-economic development of more than three million Malaysians involved in the industry, the government opined that Malaysia should take stronger measures against the EU which is seen to be discriminating against oil palm producing countries.”

The minister said Malaysia had the basis to challenge the EU through the Dispute Settlement Body under the WTO.

Based on preliminary review and evaluation, she said, the policy stated in the Delegated Regulation under EU RED II was found to be in violation of WTO principles under the General Agreement on Tariffs and Trade 1994 and the Agreement on Technical Barriers to Trade.

She said the Delegated Regulation, a complementary regulation under the European Union Renewable Energy Directive II (EU RED II), was adopted and endorsed and published in an official journal by the EU on May 21, 2019.

“This Act or regulation is a law that describes among others the criteria or methodology for determining whether sources in the production of biofuels are causing high or low indirect land use change (ILUC) and greenhouse gas emission.

“According to the Delegated Regulation, palm oil has been categorised as high ILUC. Therefore, beginning July 2021, the country’s palm oil export volume would be limited to the consumption level and value for 2019,” she said.

According to Kok, palm oil from 2030 onwards would be fully excluded as a biofuel source in EU should it still be categorised as high ILUC when reviewed in 2021.

“Based on the analysis, the Delegated Regulation under EU RED II is seen to be defective in terms of transparency, scientific credibility, and the many assumptions made gave an inaccurate picture of sustainability practices in the oil palm industry.

“Aside from that, it is seen as biased as only palm oil is categorised as having high ILUC risk among other oils as a biofuel source,” she said, adding, the move had created unreasonable restrictions on the sustainability efforts that Malaysia had and is implementing, thus impeding free trade practices. – Bernama