Wednesday, February 19
You are at:Home»News»‘Ng Tutus folk have benefitted from RTPs’ 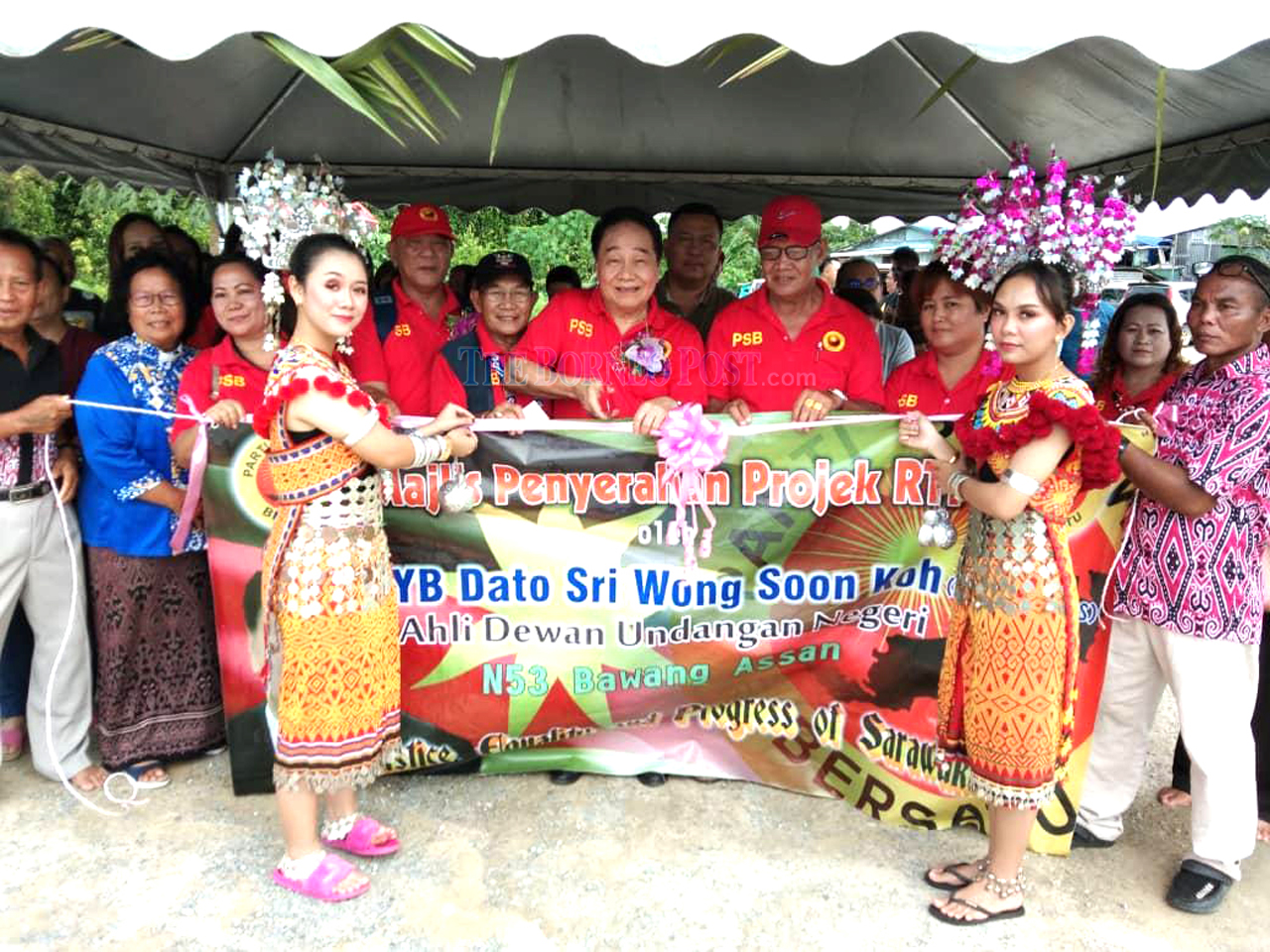 Wong cuts the ribbon to officiate at the event, witnessed by Tuai Rumah Ukar (on Wong’s left) and others. 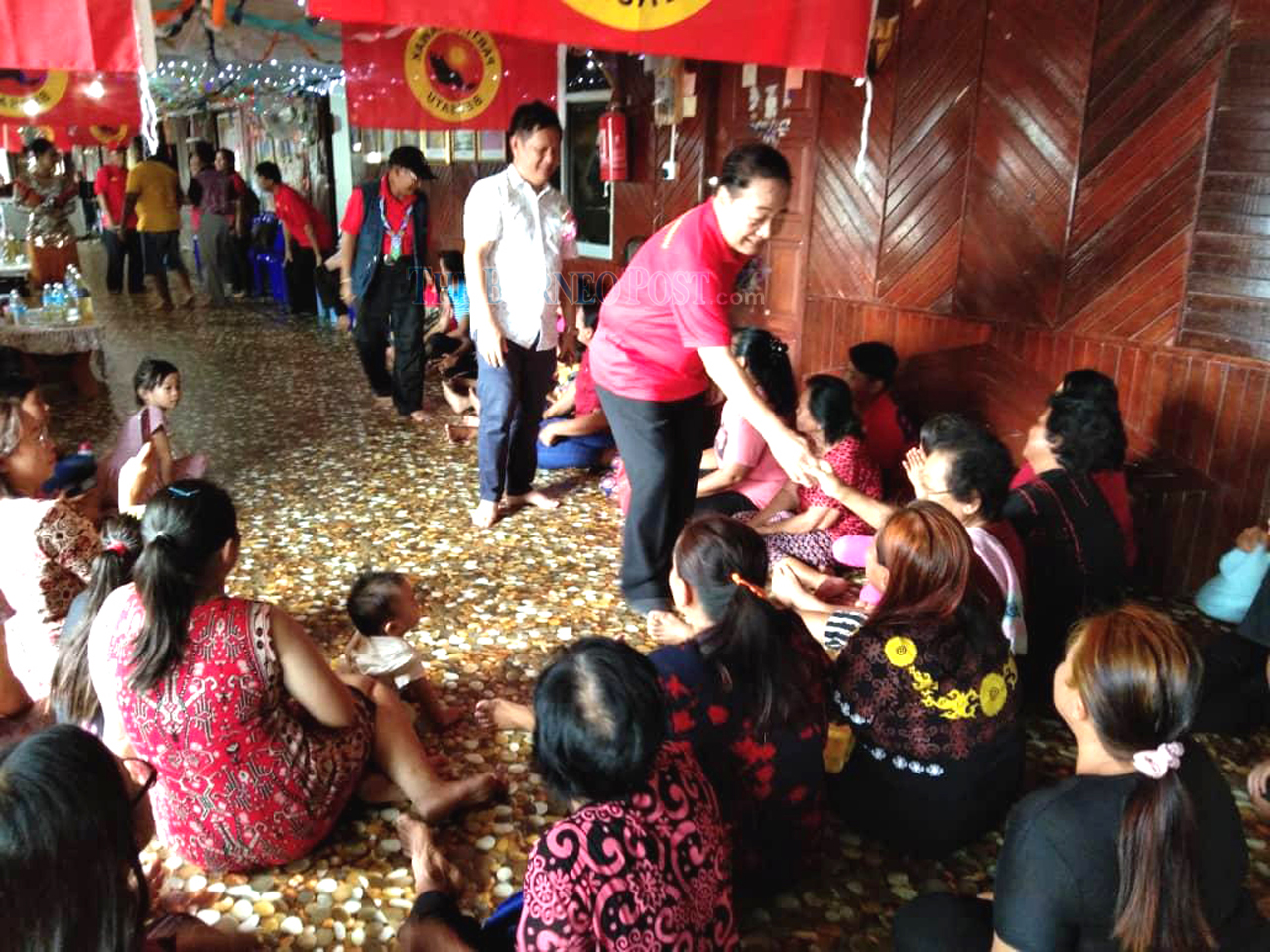 The Bawang Assan assemblyman said these projects, worth RM1.62 million, comprised the construction of roads and parking spaces for the longhouses.

In addition, he said the Sarawak government had also approved the construction of a road from Tanjung Kibong to Nanga Tutus, Sungai Sebedil and Kampung Bungan Kecil, at a cost of RM104 million.

“I had applied for the project and it is expected to be implemented next year,” Wong said during a meet-the-people session at Rumah Ukar Senin in Nanga Tutus recently, where he also officially declared the longhouse’s Rural Electricity Supply project.

Earlier, he officiated at the ceremony to mark the opening of a parking space at Rumah Ukar, and another at Rumah Lidwina Mathew – also in Nanga Tutus – built at a cost of RM250,000 each.

Wong told those at the gathering that PSB would strive to provide effective leadership to all races in Sarawak, particularly the Dayak community.

“PSB is a local party in which all our members are Sarawakians. PSB has no connection with any other political party, either from Sarawak or Peninsular Malaysia,” he said.

Among those present at the event was PSB Bawang Assan Bumiputera Unit chairman Andrew Shilling.