Tuesday, July 14
You are at:Home»News»Two injured after grenade explodes in Jakarta 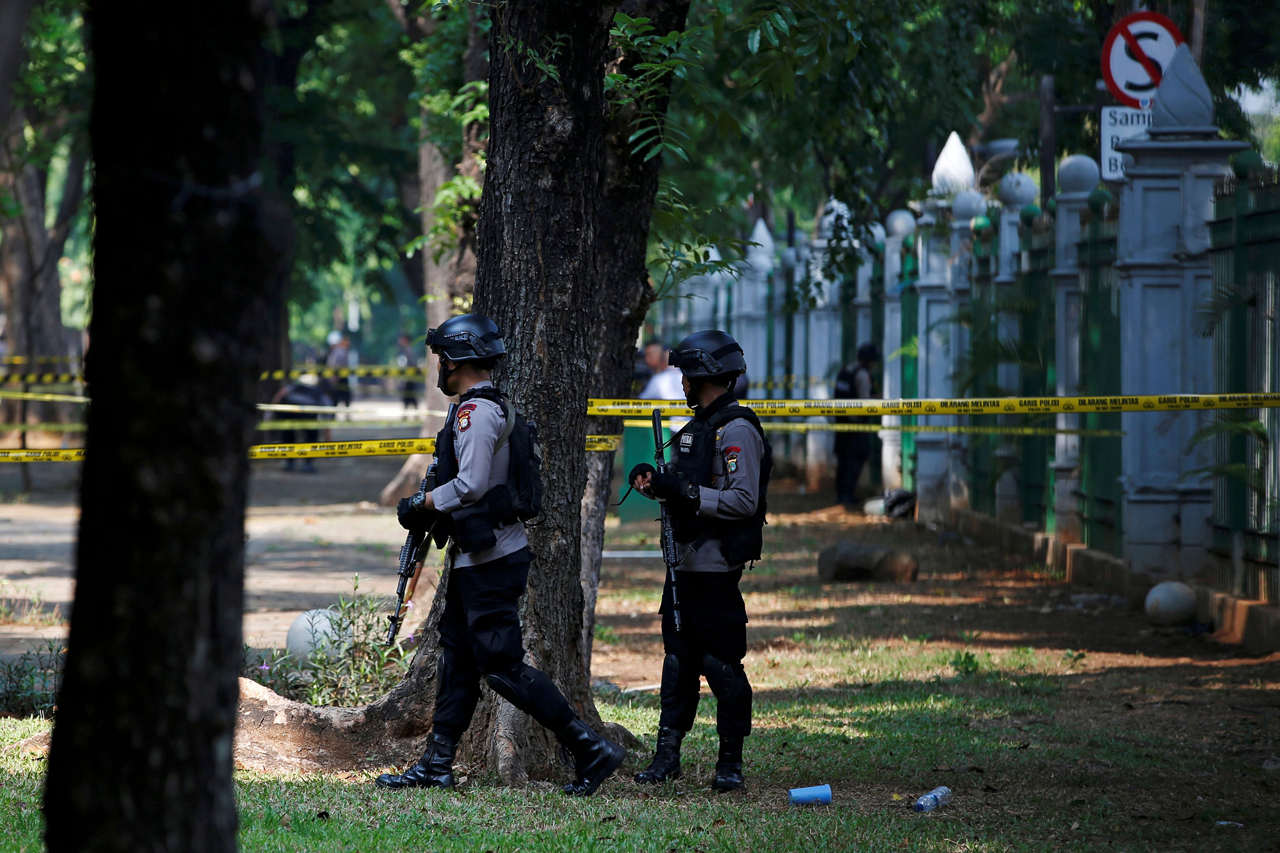 JAKARTA: Two Indonesian soldiers were injured yesterday after a smoke grenade detonated near Jakarta’s national monument, but authorities ruled out an attack.

The blast occurred around 7am local time (1200 GMT) as military and police personnel were taking a morning jog around the leafy grounds in the centre of the capital.

“We’re now investigating why the smoke grenade was there,” Jakarta police chief Gatot Eddy told reporters, adding that the two injured had been rushed to hospital.

“One of them was wounded on the hand and the other was injured on the leg,” he said.

There is a military barracks on the grounds of the national monument.

Gatot said there was no indication of an attack.

Jakarta military chief Eko Margiyono also stressed that there was no indication that the explosion was anything but an accident.

“This wasn’t something extraordinary,” he added.

He survived the attack, which led to the arrests of dozens of suspects. — AFP