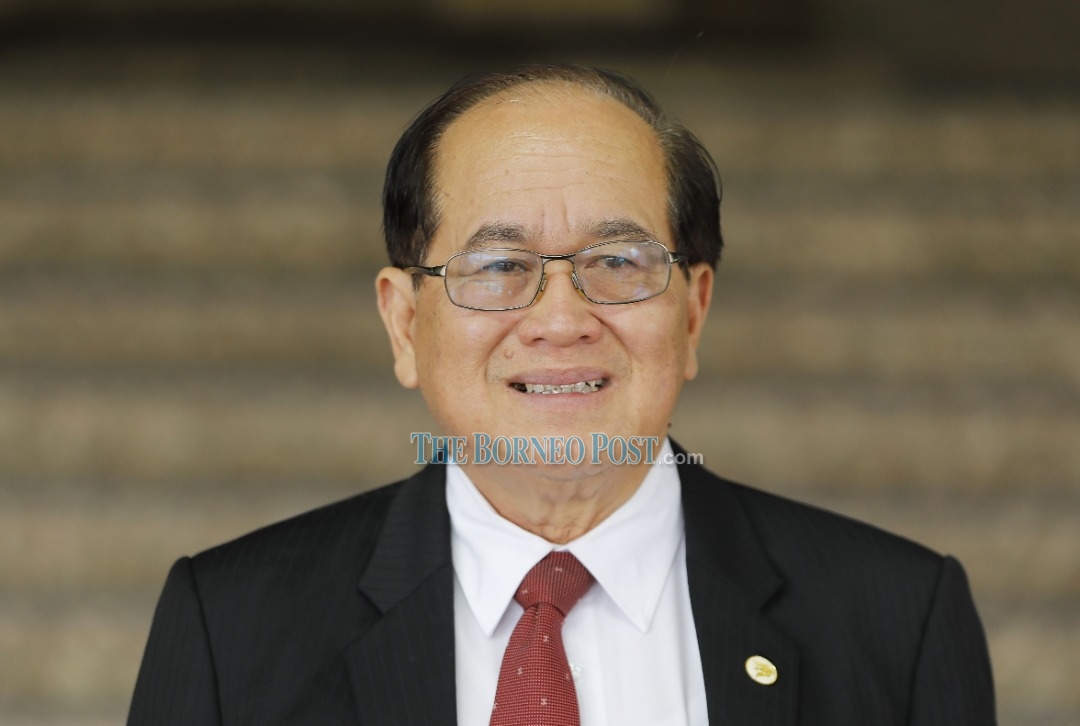 KUCHING: Deputy Chief Minister Datuk Amar Douglas Uggah Embas has said that he will donate the RM200,000 in damages awarded to him by the High Court today to charity,

The court had ruled in favour of Uggah in his defamation suit against Special Officer to Works Minister Vernon Kedit.

Uggah, who is also deputy president of Parti Pesaka Bumiputera Bersatu (PBB), was currently in Europe and did not elaborate on which charitable bodies were going to benefit from the donation.

“The RM200,000 will be donated to a charitable organisation to be decided later,” he said when contacted.

“It’s a victory for the GPS government, especially for its NCR land policy.”

Uggah described the court decision as a warning not to go overboard with a certain brand of politics.

Judge Ravinthran N Paramaguru decided in favour of Uggah in the defamation suit where he claimed Vernon had defamed him for calling him a “liar and traitor” in a WhatsApp group last year.

The injunction is to restrain the defendant or his agents or servants or whosoever from publishing or causing to be published the words complained of or any similar word defamatory of the plaintiff in whatsoever manner.