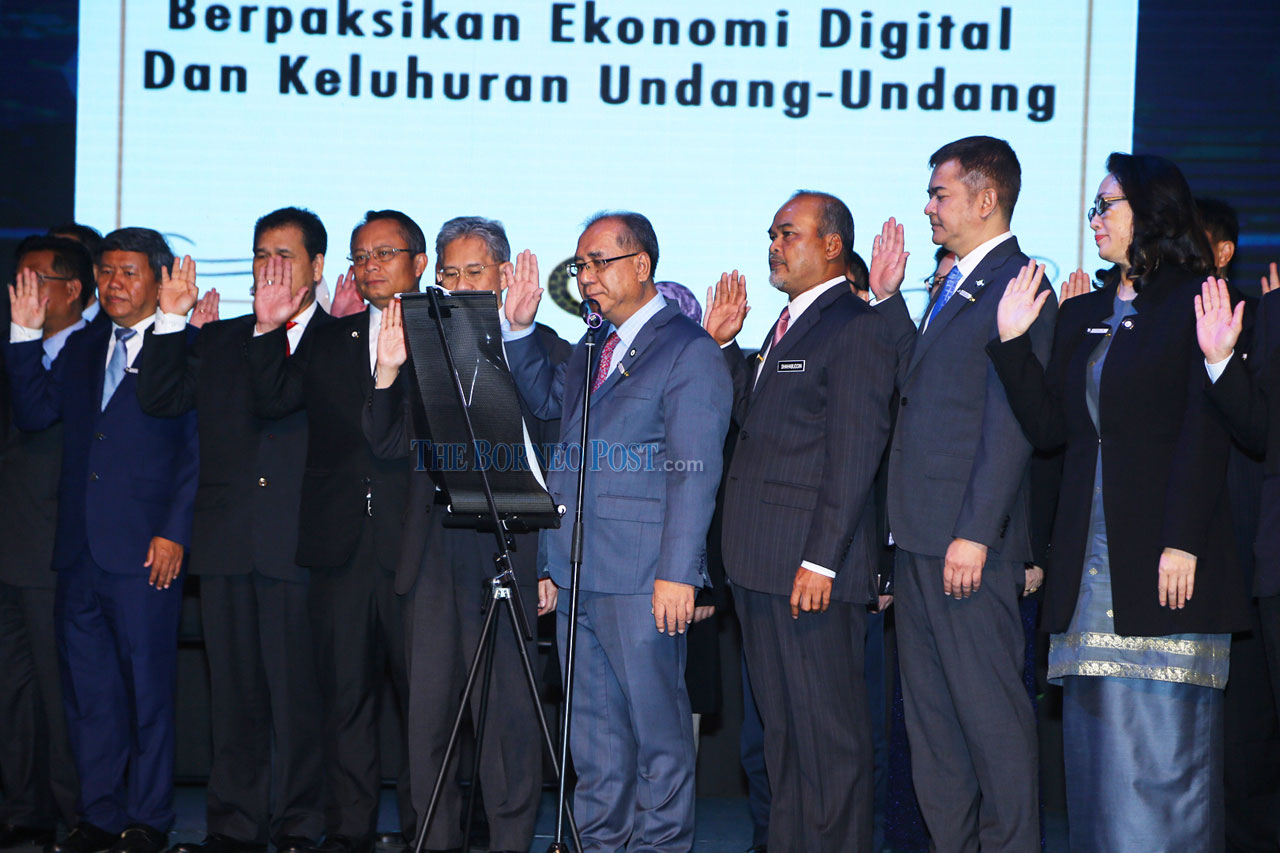 He said the initiatives covered rural schools, rural health services, rural roads, rural water supply, rural electricity supply, broadband connectivity and flood mitigation, with the state civil service having been instrumental in ensuring the projects were well-implemented and executed in a timely manner.

“As of December 2019, 216 or 69 per cent of these 311 intervention projects have been completed. “We will continue to intensify our efforts to identify and propose more intervention projects to meet the high expectation of the people,” he said in his speech during the State Civil Service Day held at the Borneo Convention Centre Kuching yesterday.

Jaul added that as of October this year, 72 per cent of the 10,001 rural-based people-centric projects implemented in the state between 2015 and 2019 have been completed, with the state civil service having played a significant role in the achievement.

He also called on all implementing agencies to ensure that all planned projects are implemented according to schedule.