Wednesday, January 22
You are at:Home»News»Sabah»LDP will not contest in Kimanis 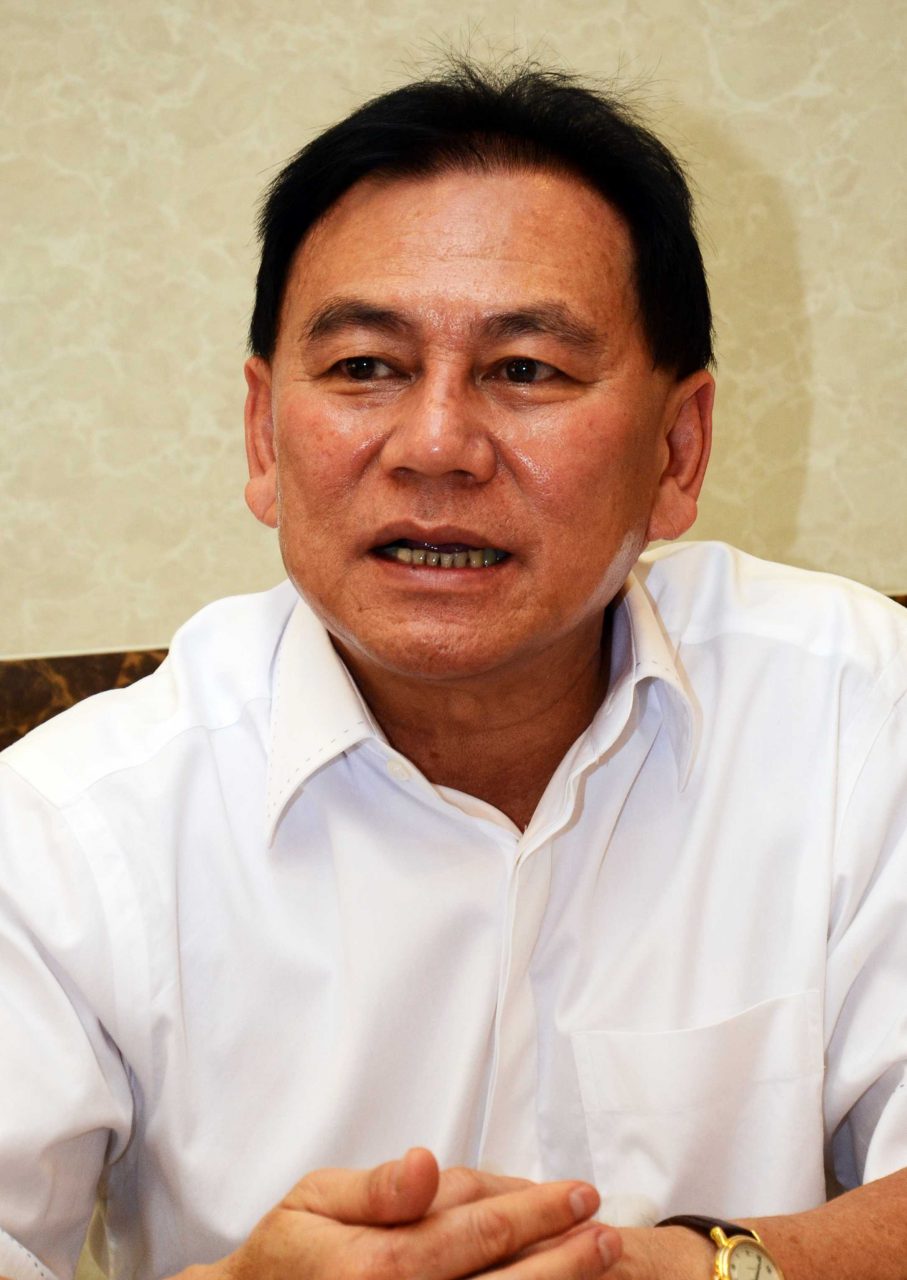 Asked which party would LDP support in the by-election, Chin said it would be premature to comment on the matter.

“We do not know whether Parti Pribumi Bersatu Malaysia (PPBM) or Parti Warisan Sabah (Warisan) will field its candidate, and the same goes for the opposition parties.

“We shall only be able to make further comments after the candidates are announced,” he said when contacted yesterday.