Wednesday, January 22
You are at:Home»News»Sarawak»Penesa launches website to promote products 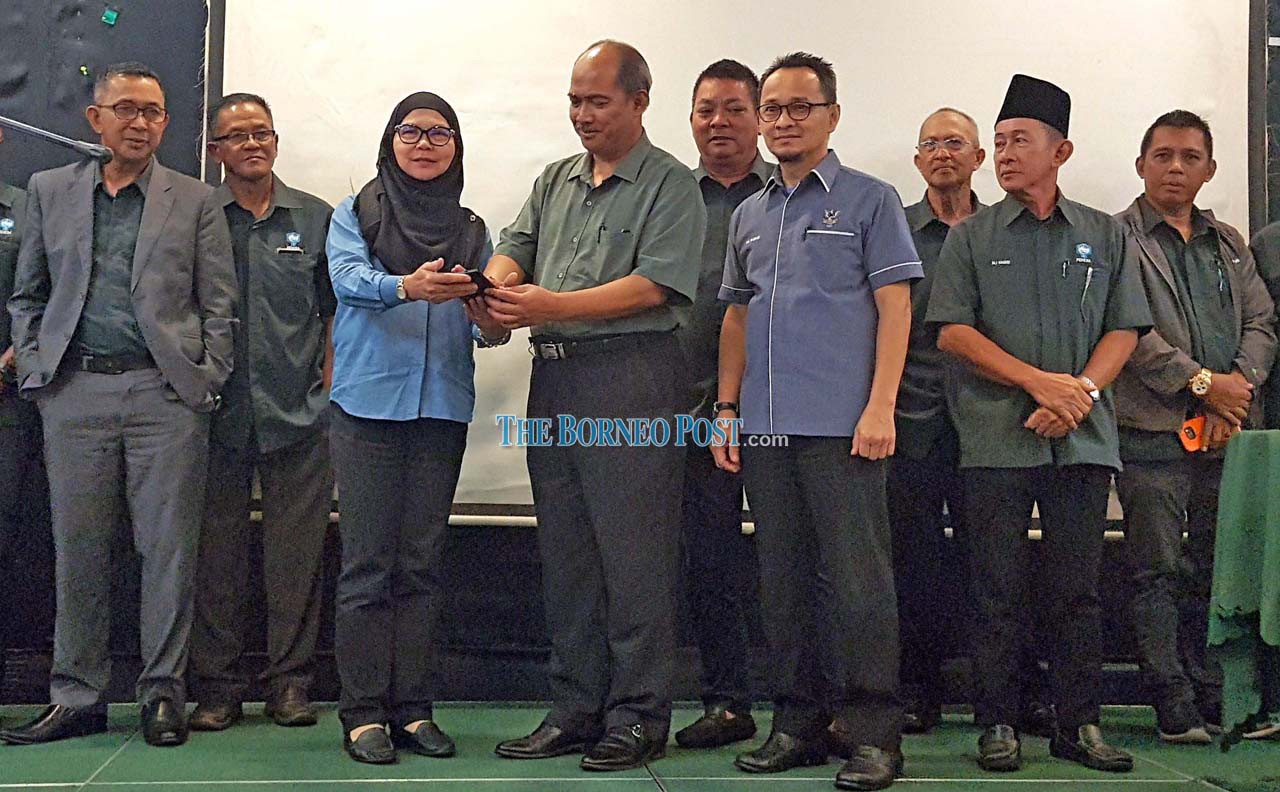 Jamaludin taps on a device held by Hakinah to launch the website.

Penesa general manager Hakinah Amer said it is timely for the association to have its own website in line with the digital economy and internet of things.

“It also serves to introduce Penesa to the world.

“Aside from that, it also promotes job opportunities and latest news,” she said.

She added the website is just a start and many updates would be added over time.

The site also has space to help fishermen market their businesses.

“I hope with this website it will benefit everyone,” she said.

Hakinah added from next year, all email communication would be through the official email address [email protected]