Wednesday, January 22
You are at:Home»News»Sabah»Three teens detained over fight 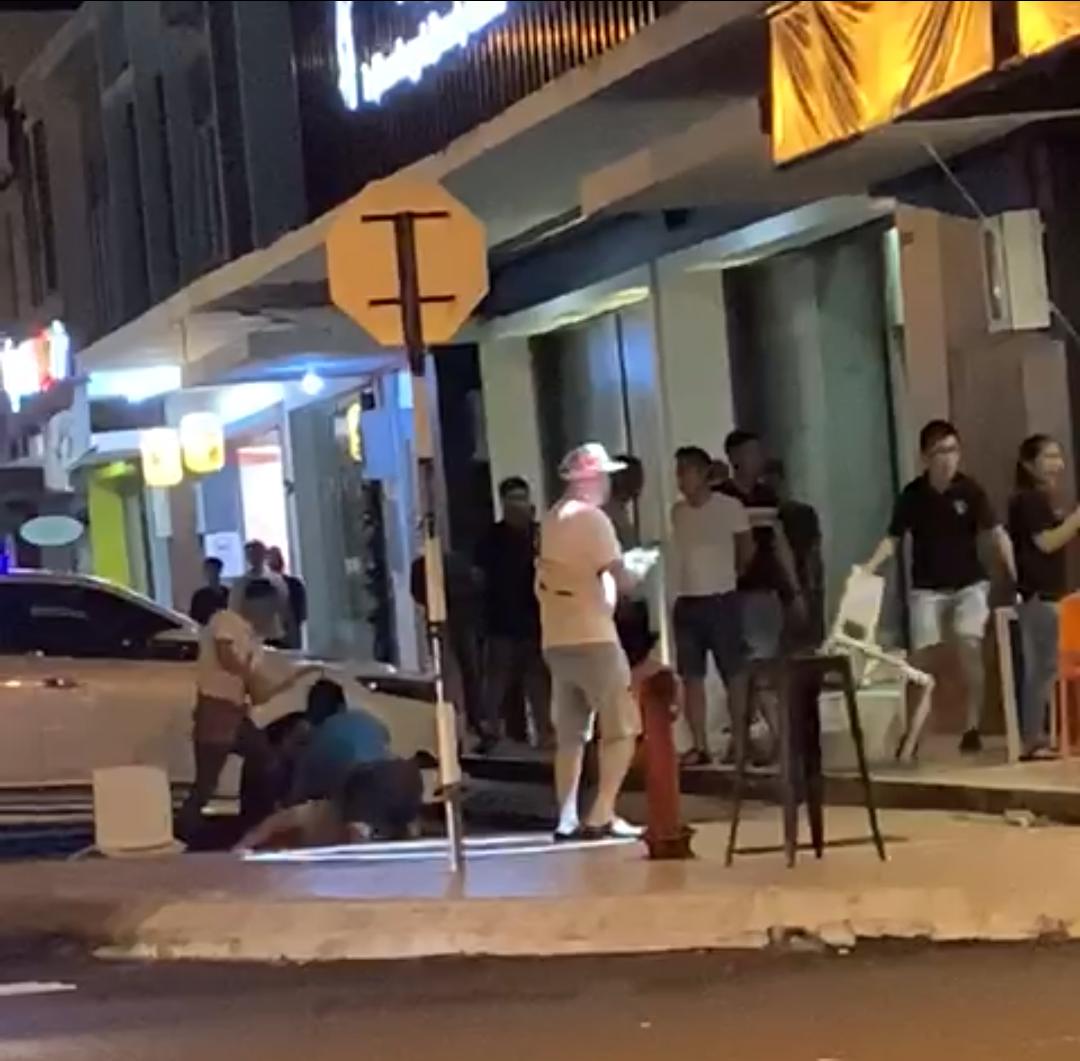 Part of the video showing a man attacking the victim with a baseball bat.

SANDAKAN: Three teenagers were arrested by police here for allegedl involvement in a fight at a restaurant in Bandar Utama Mile 6 here about 11.45pm on Tuesday.

During the incident, a group of young men aged 18 to 27, one holding a baseball bat, had attacked several men who were drinking in the restaurant. The fight was believed to have sparked following a disagreement between the two groups prior to the incident.

“We received information regarding the incident and rushed to the scene. We had arrested three suspects who were locals and had seized one baseball bat that was used during the incident.

“One victim was rushed to the hospital and had received eight stiches on his head,” he said.

Azhar asked members of the public who had witnessed the incident to step forward or contact the police to assist in investigation.

While saying that all three suspects were remanded for further investigation, he said the case is investigated under Section 148 of the Penal Code.

Meanwhile, a video of the fight has been circulating on social media platform, WhatsApp. The 18-second video shows several men throwing plastic chairs at each other outside a restaurant at Mile 6 here.

The video also captures the image of a man who was hit by the suspect with a baseball bat while another suspect held him down.