Saturday, August 15
You are at:Home»News»Local authorities link up for Kuching’s good 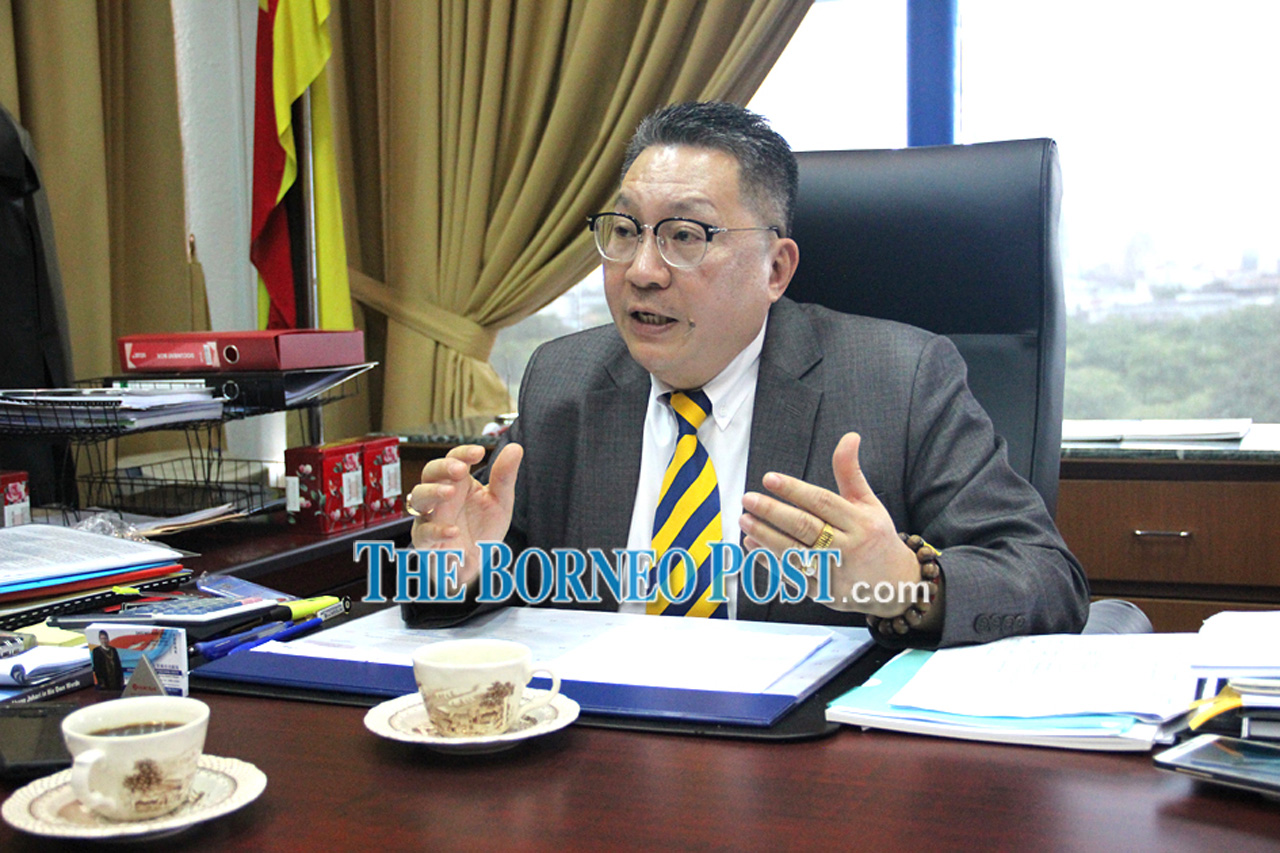 Wee points out that with regard to the inter-council collaboration, it is a platform for them to discuss the common issues and also the problems that they face.

KUCHING: The Kuching South City Council (MBKS), Kuching North City Commission (DBKU) and the Padawan Municipal Council (MPP) are considering standardising their fees and charges in a new initiative to bring greater harmony in their services to the people.

In a recent interview with The Borneo Post, Kuching South mayor Dato Wee Hong Seng said the local authorities, which were neighbouring each other, had their first formal inter-council meeting on Dec 3 to explore ways in which they could work together.

Wee, who mooted the collaboration between the local authorities when he was appointed mayor on Sept 3 this year, said as a start, they had discussed charges for services like waste management and parking, and also the rental of facilities and equipment such as barricades, banners and mobile toilets.

He told The Borneo Post that the councils were looking into standardising their charges for the convenience of the people and he hoped that it could lead to an infrastructure masterplan that the councils could collaborate on.

Wee said it had been his wish to see the councils working closely together ever since he was appointed one of DBKU’s nine commission members – a post he held for some six years prior to becoming mayor.

“We don’t want to have one bylaw, but enforced two different ways or charges differently. Some people might feel that this or that local authority is not so friendly; why this city hall practises that type of enforcement, but with the other, it is so free,” he said.

Similarly, Wee said the inter-council meetings, which would be hosted in rotation by the three councils, would be a platform for them to discuss common issues and problems they face, allowing the councils to explore ways to tackle them together.

He said the first meeting on Tuesday was hosted by DBKU and the next one would be hosted by MBKS, and they planned to meet quarterly if not monthly.

“Although Kuching might be split under two local governments, it is still one and MPP is just our ‘neighbour’. We are one as Kuching – I think that is how we want people to look at us. We want people to see the two mayors working together.”

Wee also told The Borneo Post that he was mulling over proposing a temporary staff exchange programme to enable staff members of the three councils learn from one another.

MBKS and DBKU were formed with the elevation of Kuching to city status on Aug 1, 1988.

MPP, which was formerly known as Kuching Rural District Council, was established on Aug 1, 1996. Its area of jurisdiction spans 1,432 square kilometres.

The present mayor of Kuching North – officially called the ‘Datuk Bandar’ – is Datu Junaidi Reduan, who was sworn in a few days after Wee took his oath of office.