Saturday, February 29
You are at:Home»News»Sabah»32 drug suspects detained in KK 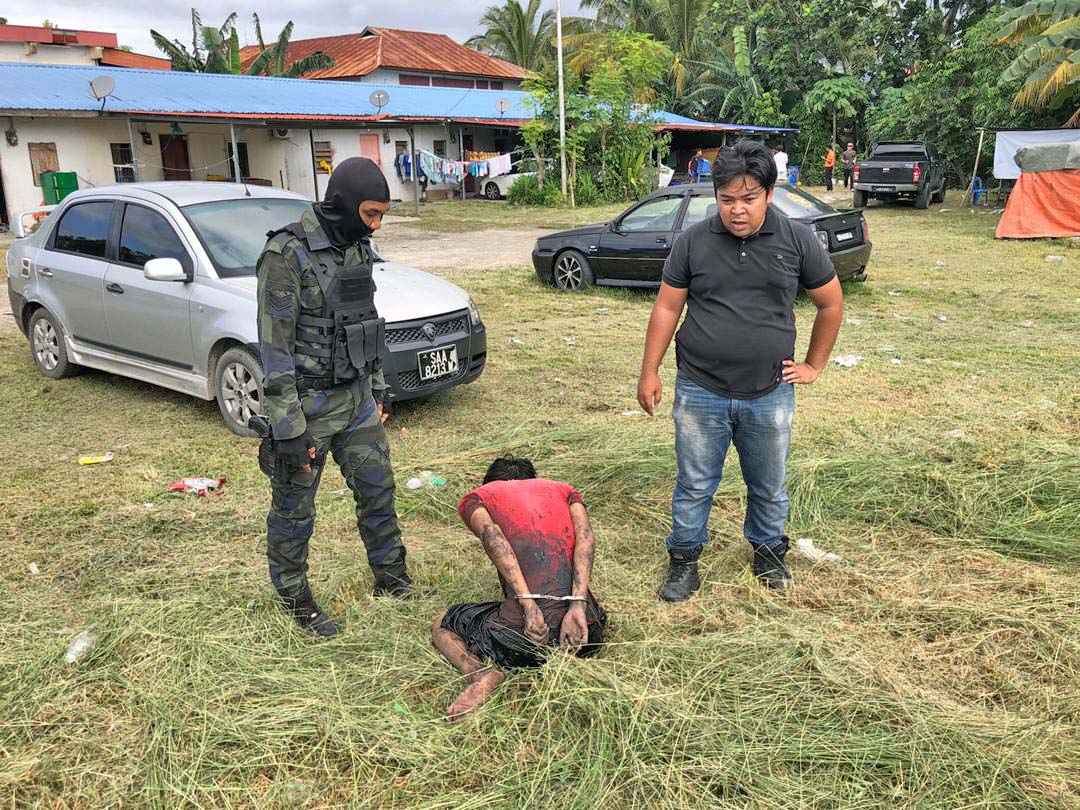 A drug suspect arrested during the Ops Sarang in Kota Kinabalu.

Among those detained were 26 locals and six illegal immigrants, aged between 18 and 57.

“About 58.01grammes of syabu and 2.40grammes of Ekstasi with total street price at RM8,925 were seized in the operations,” said George.

He also urged the public to continue their cooperation with the police in fighting drugs and other related criminal activities in their areas.