Tuesday, January 21
You are at:Home»News»Nation»Azmin absent on last day of PKR congress 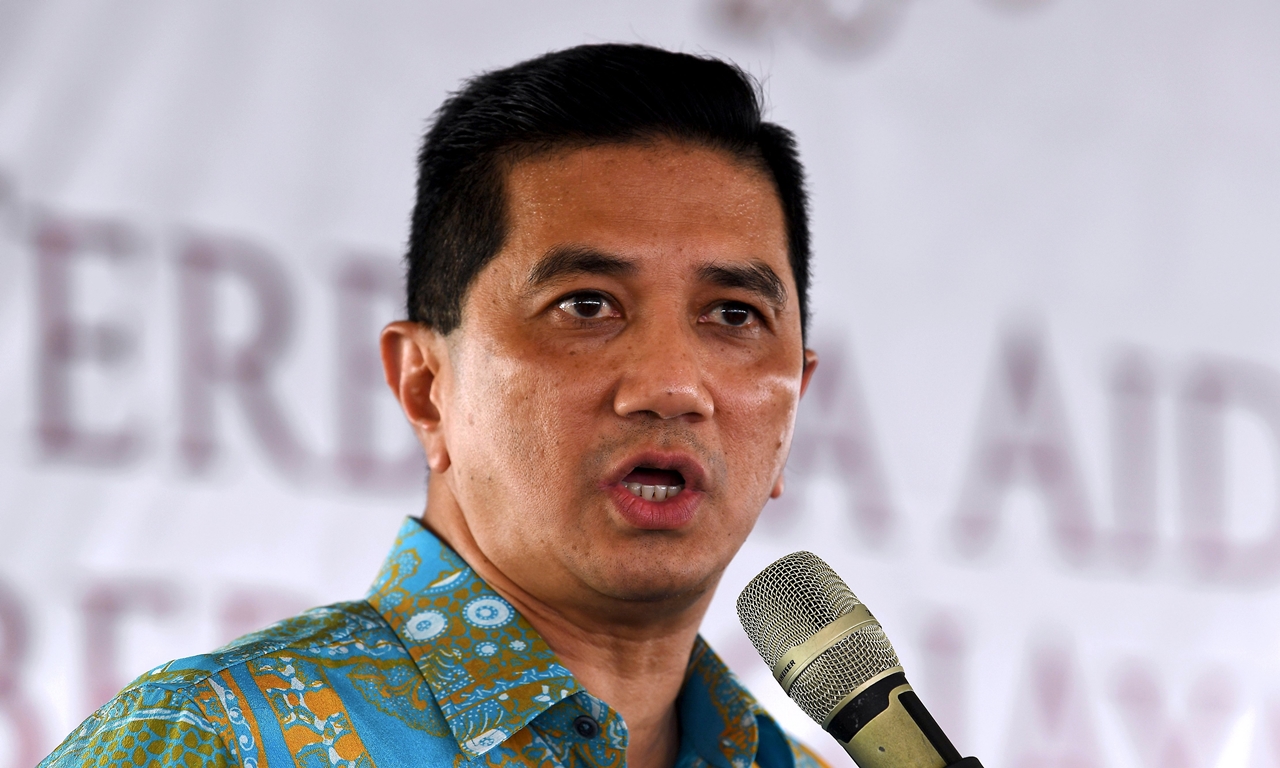 MELAKA: After leaving the conference hall during the debate at the 2019 Parti Keadilan Rakyat (PKR) National Congress yesterday, its deputy president Datuk Seri Mohamed Azmin Ali was absent on the final day of congress.

According to the schedule of the congress today, Mohamed Azmin, Zuraida and Haniza were scheduled to deliver their winding up speeches before the winding up by president Datuk Seri Anwar Ibrahim.

Yesterday, some of the MPP members and delegates left the conference hall triggering an unexpected situation and brought up new issues in the 20-year-old party.

The policy speech debate session after the afternoon rest period saw some of the MPP members leaving the stage and hundreds of delegates leaving the hall in stages resulting in the emptying almost half the seats in the hall.

In another development late yesterday evening, Mohamed Azmin said he left the congress’ debate session after the debate stage had turned into a bashing period against him.

This morning, Anwar and PKR Advisory Council chairman Datuk Seri Dr Wan Azizah Wan Ismail arrived at 8.57 am for the final event, winding up session and the postponement of the congress to a date to be decided later. – Bernama