Tuesday, January 21
You are at:Home»News»Sabah»‘Inappropriate’ to hold classes during Christmas, New Year 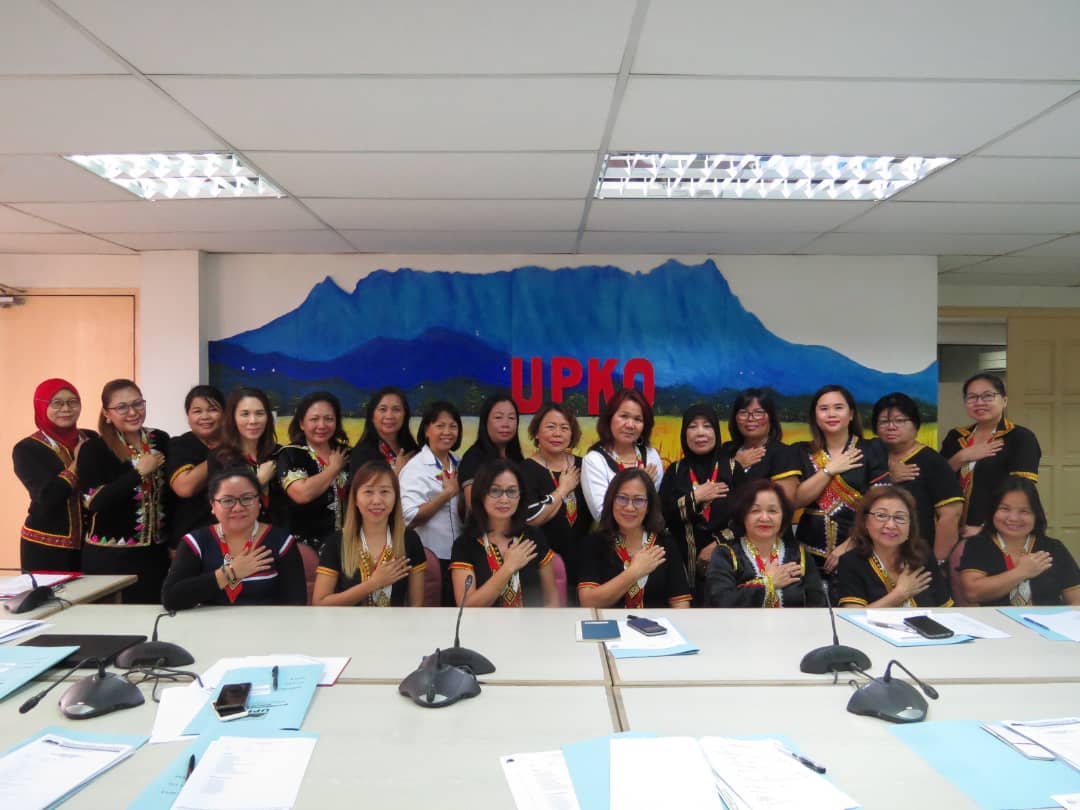 uliana (seated, fourt right) with the exco members of the Upko Wanita.

KOTA KINABALU: Upko Wanita has once again reasserted that public colleges and universities ought to be more compassionate and not to hold exams or class sessions during the Christmas seasons.

Upko Wanita chief, Datin Juliana Jani said, “We are appealing to the government through the Education Department because a random survey shows that most of these institutions hold classes and exams just around Christmas time.”

“This is considered inappropriate because Christmas and New Year is supposed to be celebrated as holidays for families. This is especially so to a country like Malaysia which is deemed to be a multi-racial and multi-religious country.

“The government should encourage December as a ‘family reunion’ month in view of Christmas and New Year celebrations,” she said.

“This phenomenon is consistent with the international norm to celebrate for the new year.

A random survey showed that some universities were conducting revision classes until Christmas Day itself, that is, on Dec 25, while the final exams to be held one day after that until January the following year.

Juliana also reiterated the movement’s call for the December 24, which is Christmas eve to be reinstated as a public holiday like it used to be 39 years ago.

“It is imperative because Christmas eve is equally significant as Christmas day itself. Christmas Eve is considered a Christian family reunion as they attend mass together with their respective families,” she said.

Christmas celebration was reduced to one day, that, is on December 25 during the Berjaya government regime.

She noted that during Hari Raya and Chinese New Year celebrations, each given a two-day public holiday, are often followed by a one-week school holidays to allow family time.

“So it is not too much for us to have December 24 public holiday to be reinstated,” she said, adding that with 24th and 25th of December being a public holiday, families regardless of religious affiliation can plan for their Christmas and New Year holidays.

She said it was inappropriate that the secondary school registration was being done between Christmas and the New Year celebrations.

“Imagine that parents who are already on vacation or in their respective villages but are forced to go back to the respective cities or districts just to register their children,” she said.

Towards this end, Upko Wanita is utterly confident that the new Government is one that listens to the people.