Saturday, February 29
You are at:Home»News»No comment, Mukah MP says when asked whether she declared her assets 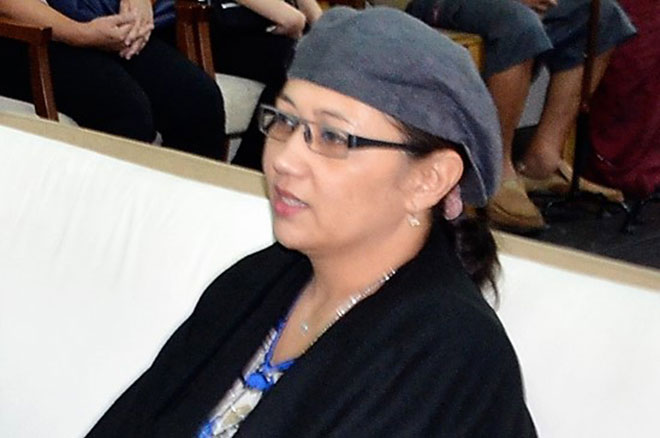 KUCHING: Mukah MP Dato Hanifah Hajar Taib declined to comment when asked whether she had declared her assets following a motion approved by Parliament earlier in July this year.

When met by journalists at the Lions Nursing Home Annual Charity Food Fair 2019 here today, Hanifah said “no comment” when asked, before entering the premise.

According to Office of Parliament Speaker Tan Sri Datuk Mohamad Ariff Md Yusof, three MPs from Gabungan Parti Sarawak (GPS) – two from Parti Pesaka Bumiputera Bersatu (PBB) and one from Progressive Democratic Party  (PDP) have yet to declare their personal assets to the Parliament as of Dec 5.

They are among 62 MPs in Malaysia who have not declared their personal assets, with 36 MPs from Umno , one each from MCA, MIC and STAR, 18 from PAS and two independent MPs haven’t done so.

Minister in the Prime Minister’s Department Datuk Liew Vui Keong had said that MPs who failed to declare their asset by the Dec 5 deadline could be suspended from attending the Dewan Rakyat sitting or fined.

In July, the Parliament had approved a motion compelling MPs from both sides of the political divide, as well as their wives and children, to declare assets through a voice vote.

The motion was unanimously approved despite intense objection from Opposition MPs.