Tuesday, January 21
You are at:Home»News»Nation»PKR National Congress: Call for stern action against those who staged walkout 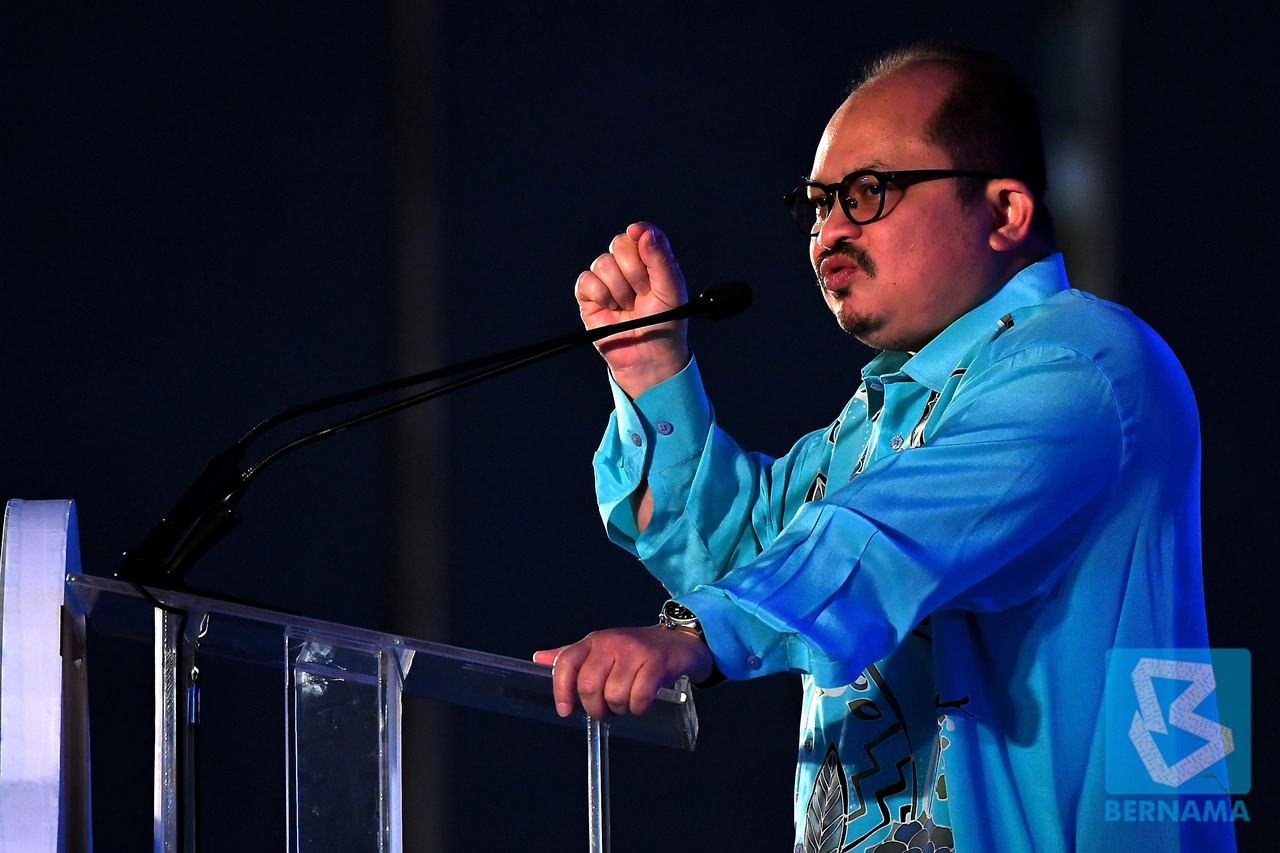 MELAKA: The motion urging that disciplinary action be taken against those who staged a walkout during the debate session on the presidential policy speech yesterday was raised on the final day of the 2019 PKR National Congress today.

Describing the action as anti-democratic, PKR Information chief Datuk Seri Shamsul Iskandar Md Akin when delivering his winding-up speech said such move could not only undermine the party’s credibility but also jeopardise the country’s political stability and the integrity of the Pakatan Harapan government.

He said PKR was seen as being too lenient resulting in anarchists dominating the party and taking advantage of the president’s openness and patience, for personal gain.

“Action must be taken against those who have abused democracy so that PKR will remain as a party for those who uphold and respect the democratic principles,” he said before delegates at the Melaka International Trade Centre here.

Echoing the sentiment, Youth (AMK) chief Akmal Nasrullah Mohd Nasir said action should be taken against those involved regardless of their position.

“Those who did not attend this meeting are those who do not represent the party. I admit that there are also some in the AMK central leadership who have never attended the meetings for over a year.

“I think that these four or five people are no longer interested in being part of the leadership. Therefore, I would like to propose them to be sacked from their positions,” he said.

Meanwhile, Women’s wing vice-chief Sangeta Jayakumar in her winding-up speech called on the government to continue providing more incentives to encourage women in the country to return to work.

She said currently, the percentage of working women in total employment in Malaysia was only 45 per cent. – Bernama