Saturday, December 3
You are at:Home»News»At least one Malaysian among fatalities in New Zealand eruption 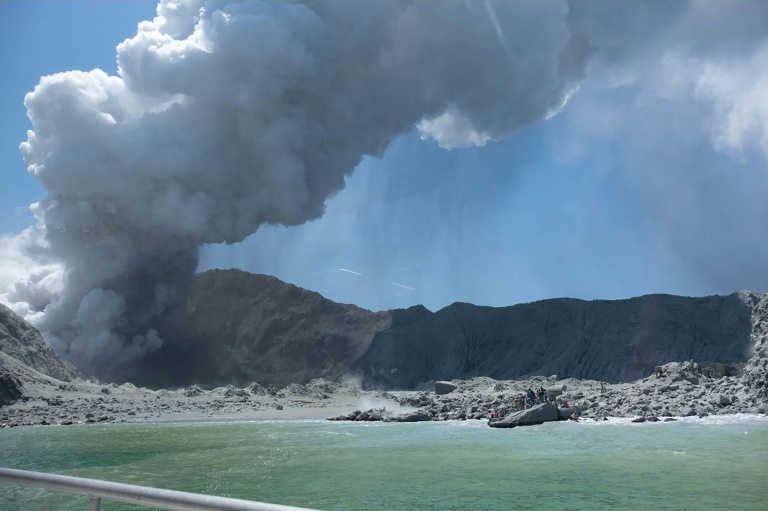 The High Commission of Malaysia in Wellington, New Zealand has confirmed that at least one of the deceased in the White Island volcanic eruption is a Malaysian. – AFP photo

KUCHING: The High Commission of Malaysia in Wellington, New Zealand has confirmed that at least one of the deceased in the White Island volcanic eruption is a Malaysian.

“This morning at 9.30 am local time, the High Commission was informed by NZ authorities that at least one deceased is Malaysian. Further details are being obtained as the investigation progress,” it said in a Facebook post.

The high commission said it is working working closely with the local authorities and will continue to update from time to time.

“We would like to urge the public to contact us if they have information on any Malaysians being in the area.”

Earlier, AFP reported New Zealand’s Prime Minister Jacinda Ardern as expressing “unfathomable grief” Tuesday after a volcanic eruption on a popular tourist island that is thought to have claimed 13 lives.

There was little hope of finding the missing alive, after overnight aerial reconnaissance flights found no signs of life.

“The focus this morning is on recovery and ensuring police can do that safely,” she told a press conference.

Among those on the island during the cataclysm were tourists from Australia, the United States, Britain, China and Malaysia, as well as their New Zealand guides.

“To those who have lost or are missing family and friends, we share in your unfathomable grief and in your sorrow,” Ardern said.

“Your loved ones stood alongside Kiwis who were hosting you here and we grieve with you.”