Tuesday, September 28
You are at:Home»Business»MITI hopes Chinese investments to soar next year via ‘special channel’ – Darell 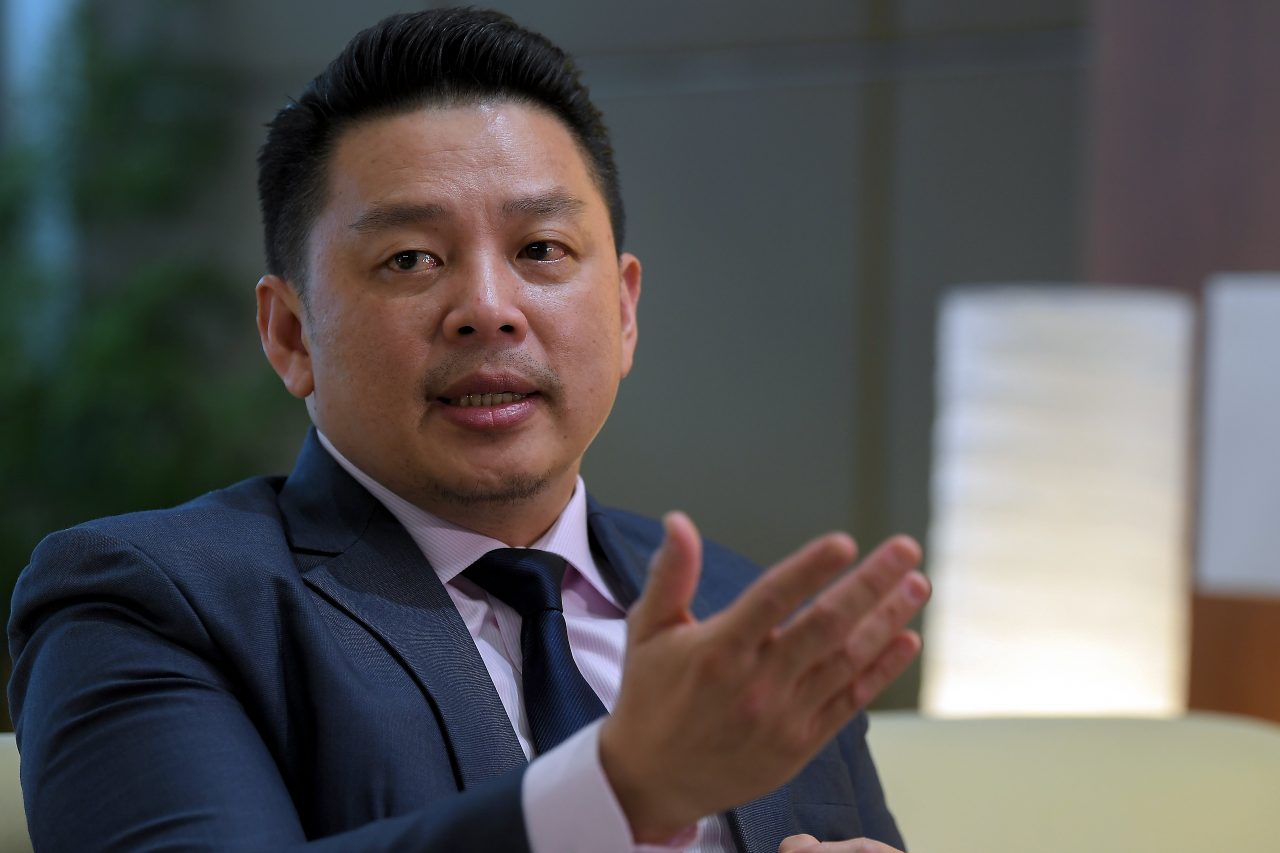 KUALA LUMPUR: The Ministry of International Trade and Industry (MITI) expects Chinese investments into Malaysia to soar next year via a ‘special channel’.

Its minister, Datuk Darell Leiking said this while commenting on media reports that Chinese investments into Malaysia halved to US$1.7 billion in the first nine months of the year from a year ago.

He said the special channel announced during Budget 2020 could accelerate foreign direct investment (FDI) from China.

“Budget 2020 has specifically identified the special channel to get more investment into this country.

“Even though there has been a slight decline, there is an increase of other investments such as from United States,” he told a press conference in conjunction with E-Commerce Day 2019 here, today.

Darell said investment from other countries increased showing positive growth for this year.

The Malaysian Investment Development Authority (MIDA) recently reported that US investments increased seven times to US$5.9 billion while FDI from Japan stood at more than four times to RM11.81 billion in the January-September period.

China slipped to third position behind US and Japan.

At the event, Darell officiated the Malaysia Automotive, Robotics and Internet of Things Institute (MARii) Mobility-as-a-Service (MaaS) Scale Up Programme which aims to facilitate the adoption of technologies and services into domestic mobility industry and enhance the e-commerce ecosystem.

He said the effort was in line with the national target of elevating domestic e-commerce businesses in order to capitalise on cross border trade opportunities.

“It is a new opportunity to do business and this programme is a continuation of many existing initiatives, driven by the government to catalyse entrepreneurship development,” he said.

Ten technopreneurs are utilising the MARii MaaS to enhance e-commerce technology ecosystem development in all aspects of the mobility industry.