Tuesday, July 5
You are at:Home»News»Sarawak»Sares project brings joy to villagers 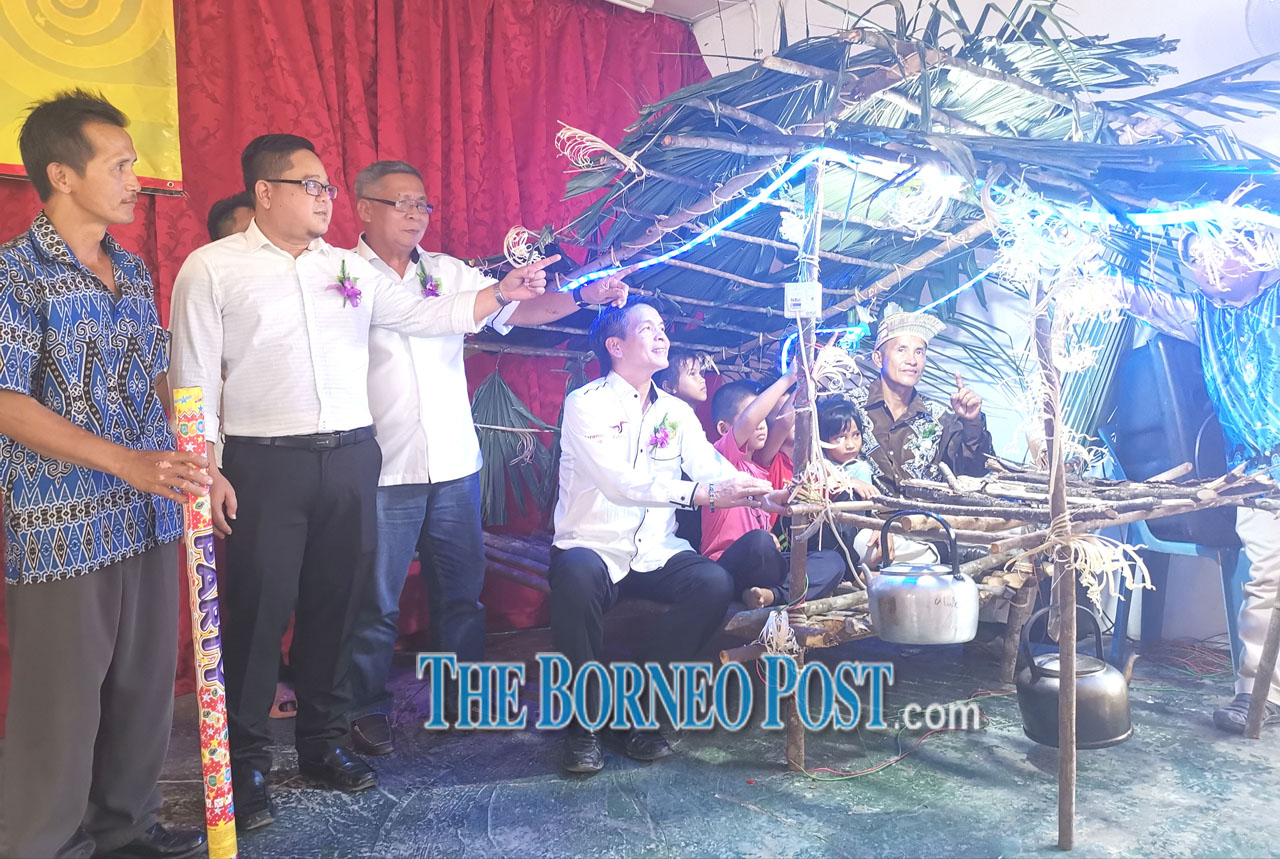 LONG LILIM: Residents of Long Lilim here are very happy with the electricity supplied to them under the Sarawak Alternative Rural Electrification Scheme (Sares).

The project had benefitted over 300 residents of the longhouse, where previously only those who could afford it used generators for electricity supply.

“The first time we switched on the lights in our humble rooms earlier this year, it was just like we entered into a new phase of our lives.

“It was almost unbelievable for a village like ours situated deep in the interior of Telang Usan to enjoy 24-hour electricity and what makes it even sweeter is the state government of Sarawak giving it to us for free,” Ketua Kampung Freddie Laing said during its official launching ceremony recently.

On behalf of the longhouse residents, Freddie thanked the GPS state government under Chief Minister Dauk Patinggi Abang Johari Tun Openg, in particular Telang Usan assemblyman Dennis Ngau, for the electricity project, saying a small community like theirs is not ignored.

Dennis officiated at the launching ceremony of the electricity supply.

In his remarks, Dennis urged the villagers to take the Sares project as a catalyst to struggle harder to improve their family’s economic standing.

“This is how the GPS state government works – we promise, we deliver.

“You can look around and see almost every single project comes from the state government,” he said.

“Therefore, stay united and work with me so that I can bring your requests to our Chief Minister.

“Do not listen to propagandas by individuals or parties wanting you to hate the state government which has been our provider,” he added.

Dennis advised the village folks to take care of their solar system and not to simply make electrical connection as this could lead to fire.

He commended Sarawak Energy Berhad for its hard work and completing the project ahead of time despite the distance of the village from Miri.