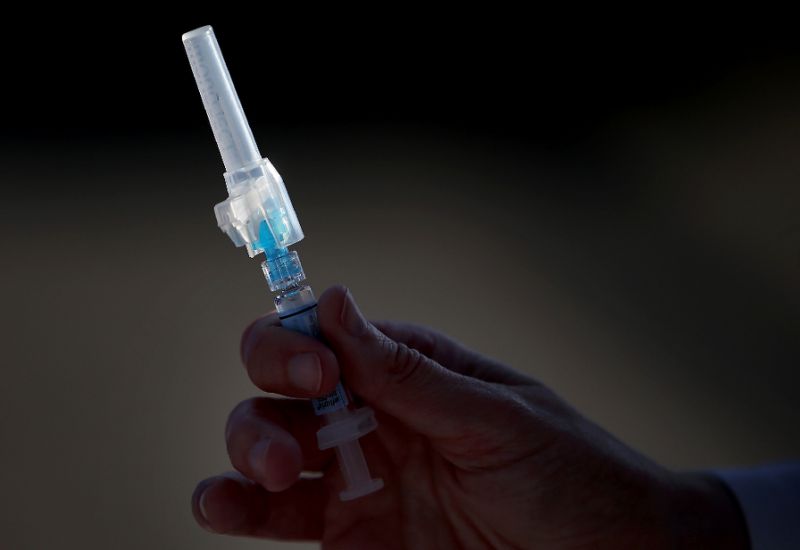 The Health Ministry is urging parents to practice ‘herd immunity’ and to have their children vaccinated against infectious diseases such as polio. File Photo

KUCHING: Parent are advised to have their children vaccinated to keep them safe from diseases, said Minister of Welfare, Community Wellbeing, Women, Family and Childhood Development Dato Sri Fatimah Abdullah.

She said this when commenting on the resurfacing of the disease after a baby in Sabah was diagnosed with polio – the first in the country in 27 years.

“After so long our country has been declared polio free, we’re shocked by this news. It came from outside the country. This shows how we are very exposed to people coming in(to the state),” she said when met after the launching of the Dapur WI (Women’s Institute) themed ‘Sihat, Ceria dan Selamat’ programme at Mydin Petra Jaya today.

“Having said that, we hope parents can vaccinate their children. It is safe. Some people don’t want their children to be immunised. Health Ministry has guaranteed it is safe. It needs to be taken in three doses,” she explained.

She urged parents not to take it lightly as it was a form of ‘herd immunity’ to prevent children from getting and spreading polio.

Yesterday, the World Health Organisation and the United Nation Children’s Fund confirmed the 3-month old baby from Tuaran, Sabah was infected with a polio virus from the Philippines.

The Philippines declared a polio outbreak on Sept 19. Malaysia’s last polio case was 27 years ago in 1992.

Previous ArticleCops on the hunt for housebreakers in Kuching
Next Article Flash floods hit roads, housing areas in Kuching after heavy downpour (Video)