Tuesday, September 28
You are at:Home»Science & Technology»WhatsApp will no longer work on older devices, users urged to upgrade 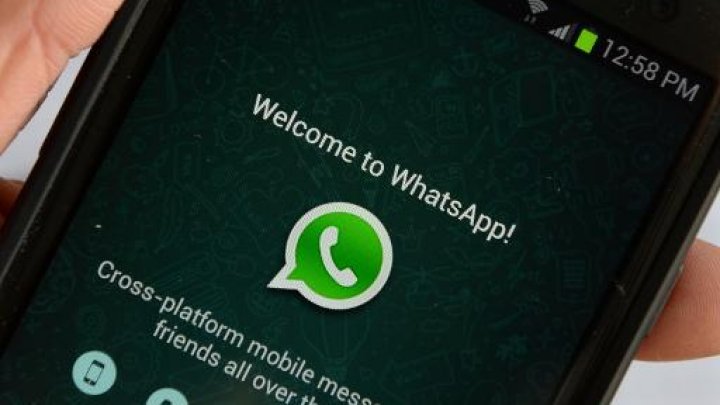 WhatsApp is ending support for older devices and will no longer work on them next year. File Photo

In an announcement recently on its website’s FAQ page, WhatsApp said that it would be ending support and would not be able to work on phones running Android version 2.3.7 and older and iPhones running iOS 8 and older.

Users will no longer be able to create new accounts or reverify existing accounts on such devices, it said.

Those using Windows Phone operating systems after Dec 31 this year will also no longer be able to use WhatsApp, after the app was pulled from the Microsoft Store app on July 1.

“Because we no longer actively develop for these operating systems, some features might stop functioning at any time,” WhatsApp said.

Users are recommended to upgrade their operating systems or phones to at least version 4.0.3 on Android, and iOS 9 for iPhone users.