Tuesday, November 29
You are at:Home»News»Nation»Higher grade E4M RON95 to be introduced in January 2020 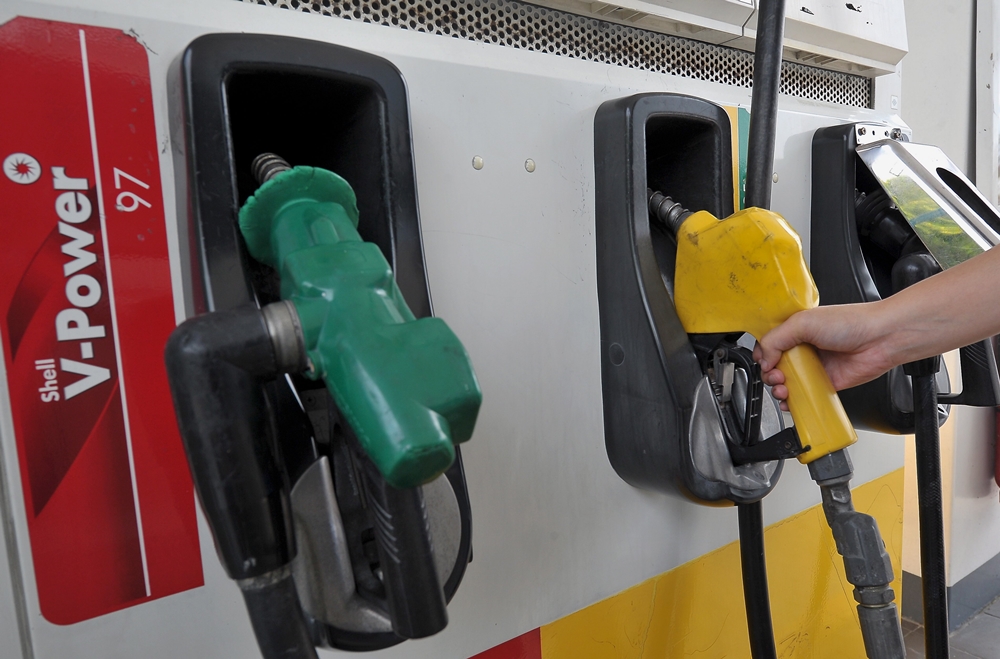 Domestic Trade and Consumer Affairs Ministry secretary-general Datuk Muez Abd Aziz said the E4M RON95, which is equivalent in quality with RON97, will replace the current the E2-standard petrol.

“The E4M RON95 petrol is of higher quality and the consumers will be able to enjoy it starting next year,” he told Bernama in an interview.

Muez said industry players are preparing to carry out the sale of the higher grade petrol where works at the depot and gas stations level had been or are being done.

Not many countries have the E4M-standard petrol and the United Kingdom and Australia were among the countries that had been using it, he said.

Prior to this, Domestic Trade and Consumer Affairs Minister Datuk Seri Saifuddin Nasution Ismail reportedly said that the introduction of the higher quality fuel is one of the efforts to achieve the goal of National Green Technology Policy 2009 which is reducing environmental pollution and its impact on public health.

The goal is also the 39th promise in the Pakatan Harapan manifesto which is ‘Balancing Economic Development with Environmental Protection’, he said.

Muez said action could be taken to any company found to violate these directives under the Environmental Quality Act 1974. – Bernama