Sunday, January 19
You are at:Home»News»Woman drowns after falling into Batang Sadong river 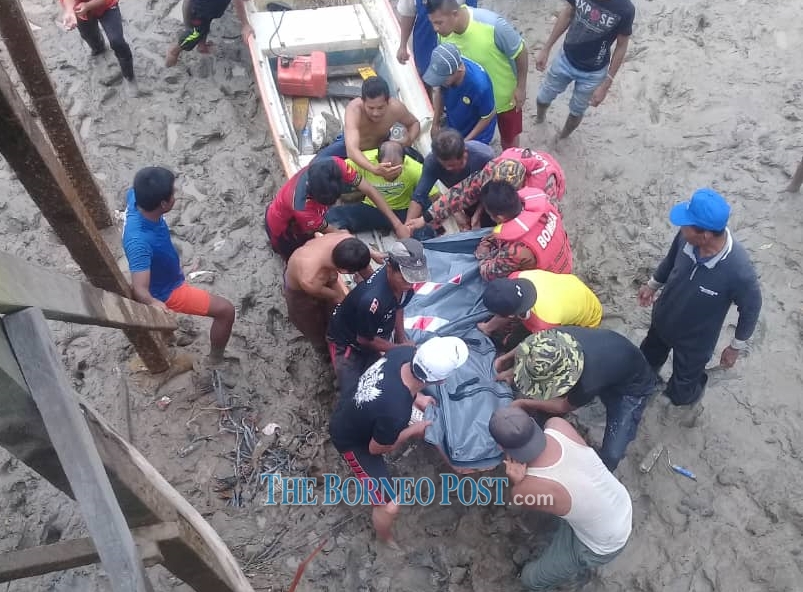 The villagers hoisting the deceased’s body ashore after it was found some 50m from where she was believed to have fallen into the river.

KUCHING: A 29-year-old woman who was believed to have fallen into Sungai Batang Sadong early this morning was found drowned at 11.50am.

The Fire and Rescue Department (Bomba) in a statement said the deceased was found some 50m away from the jetty where she was last seen.

A call was received by Bomba at 8.50am informing them that the deceased had fallen into the river, which led to a search and rescue operation.

Also participating in the operation that lasted untill 1pm were 30 villagers and other agencies.

Previous ArticleReport: Malaysia registered companies to declare beneficial owners from next year
Next Article Man fined RM6,000 for threatening to kill own father over RM20,000 dowry