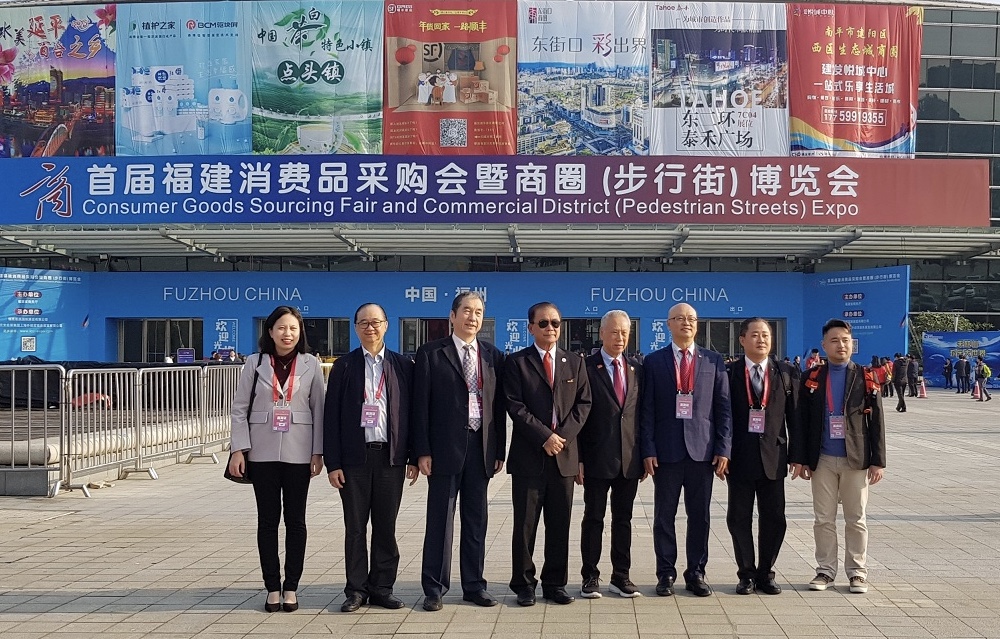 He said Sabah produced many products that have market potential in China, such as durians, bird’s nest, coffee and tropical fruits.

Liew said he had noticed a booth selling Sabah rice wine and honey at the trade fair.

“I am pleasantly surprised that the rice wine and honey produced in Sabah have entered the Chinese market.”

He hoped that the business community in Sabah would take the initiative to participate in more trade fairs held in China in order to bring our products into the country.

“Businesses should seize the opportunity to penetrate the Chinese market with these products.”

Liew and Yong also attended a presentation on ‘Doing Business with Malaysia’ during the China (Fujian) – Malaysia Economic and Trade Cooperation Conference.