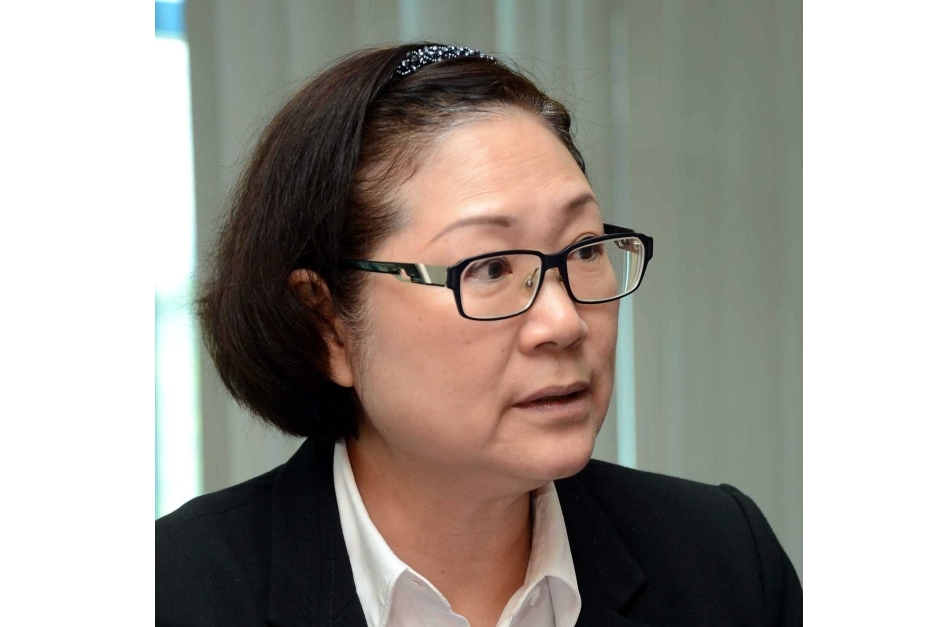 KOTA KINABALU: Deputy Chief Minister Datuk Christina Liew (pic) has expressed confidence in the Customs, Immigration and Quarantine (CIQ) security point at the Sabah-Kalimantan borders even though she was surprised that an Indonesian had managed to smuggle four elephant tusks across the border from Tawau.

Liew told the press that the ministry is still awaiting further report regarding the matter from the Sabah Wildlife Department.

“How on earth can this happen?” she sighed when responding to the press after the Malaysian Association of Tour & Travel Agents (MATTA) Sabah Chapter Twin Celebration: Launching of Visit Malaysia 2020 (VM2020) and Christmas Celebration at the Hilton Hotel here yesterday.

An Indonesian, identified as 51-year-old Cristans Mikhael, managed to smuggle four elephant tusks from Tawau, but was nabbed upon arriving in his home country earlier this week.

He had arrived at the Tunontoka International jetty in Nunukan, Indonesia at about 2.30 pm on Monday (December 9).

According to a statement by the Indonesian Environment and Forestry Ministry, authorities discovered some suspicious items in his luggage as it went through the scanner and four elephant tusks were found when his luggage was inspected.

Cristans, who was believed to have brought the tusks from Tawau, was then detained to facilitate investigations under Indonesian laws.

“We wait for the report. It’s only one side report. We don’t know our side. I am still waiting for our wildlife director to give it to me. He did write to me and said he was following up,” said Liew, who is also Tourism, Culture and Environment Minister.

“Yes, I have. They are doing their job. Except our borderline is so big,” she told the press when asked if she had confidence in the Sabah CIQ.