Sunday, November 28
You are at:Home»News»Court»Report: Groups sue Putrajaya over existence of vernacular schools 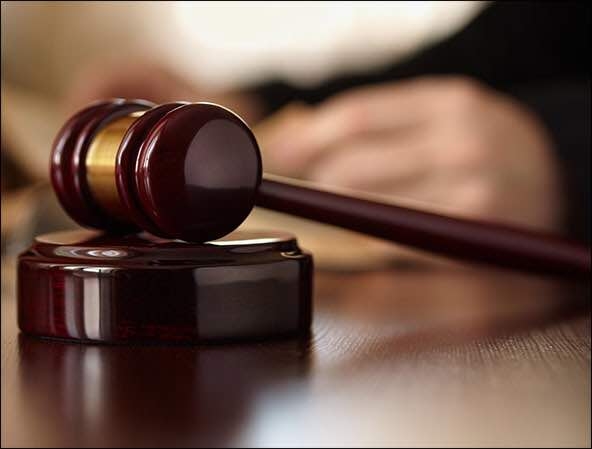 KUCHING: Two education related groups in Peninsular Malaysia are suing the Federal government in yet another attempt at challenging the constitutionality of vernacular schools, a news report said.

They claimed through their lawyers today that such schools were against Article 152(1) of the Federal Constitution that stipulates the Malay language as the national language.

The group said Section 2, 17 and 28 of the Education Act 1966, which allowed Chinese and Indian schools to conduct their lessons in their native language, are against said Article.

In addition, they are also seeking for vernacular schools to be declared as contravening Article 5 (right to a dignified life), 8 (Equality), 10 (Freedom of speech, assembly and association), 11 (Freedom in religion), and 12 (Rights in respect of education), the Malay Mail report said.

They also wish for Putrajaya to ensure that vernacular school curriculum is in line with other national schools within six years of the Court’s ruling.

“GPMS and Mappim have instructed us to appoint lawyer Haniff Khatri Abdulla as lead counsel to represent them during this case’s trial,” said law firm Messrs Amelda Fuad Abi & Aidil.

“The group also say that they support the learning of a third language be it Mandarin, Tamil, Arab, Kadazan or any other languages like Japanese or Korean as a subject in school. However they reject subjects being taught in any other language other than the national language.”

The groups said their suit follows the Federal Court’s decision on lawyer Mohd Khairul Azam Abdul Aziz’s case last month, where it was decided that any such case challenging the existence of vernacular schools must be done in the High Court.

In his motion filed on Oct 23 this year, Mohd Khairul sought a declaration from the Federal Court that it was unconstitutional for Parliament to pass an amendment to Sections 17 and 28 of the Education Act 1996 for the continued existence of vernacular school.

The Federal Court decided that the Parliament can formulate laws on education and matters auxiliary to it.

The Malay Mail pointed out that under the Education Act, Section 17, the national language shall be the main medium of instruction in all educational institutions in the National Education System, except for national-type schools created under Section 28 or others given exemption by the education minister.

Also under Section 17, educational institutions that do not use the national language as the main medium of instruction have to teach it as a compulsory subject.

Section 28 enables the education minister to establish both national schools and national-type schools. (National-type schools are defined in the Education Act as primary schools using Chinese or Tamil as the main medium of instruction, and where the national language and English are compulsory subjects.)

Article 152(1)(a) states that the national language shall be the Malay language and that no person shall be prohibited or prevented from using (except for official purposes) or from teaching or learning any other language.