Sunday, February 23
You are at:Home»News»Works to upgrade Lawas Hospital to begin in February, assures minister 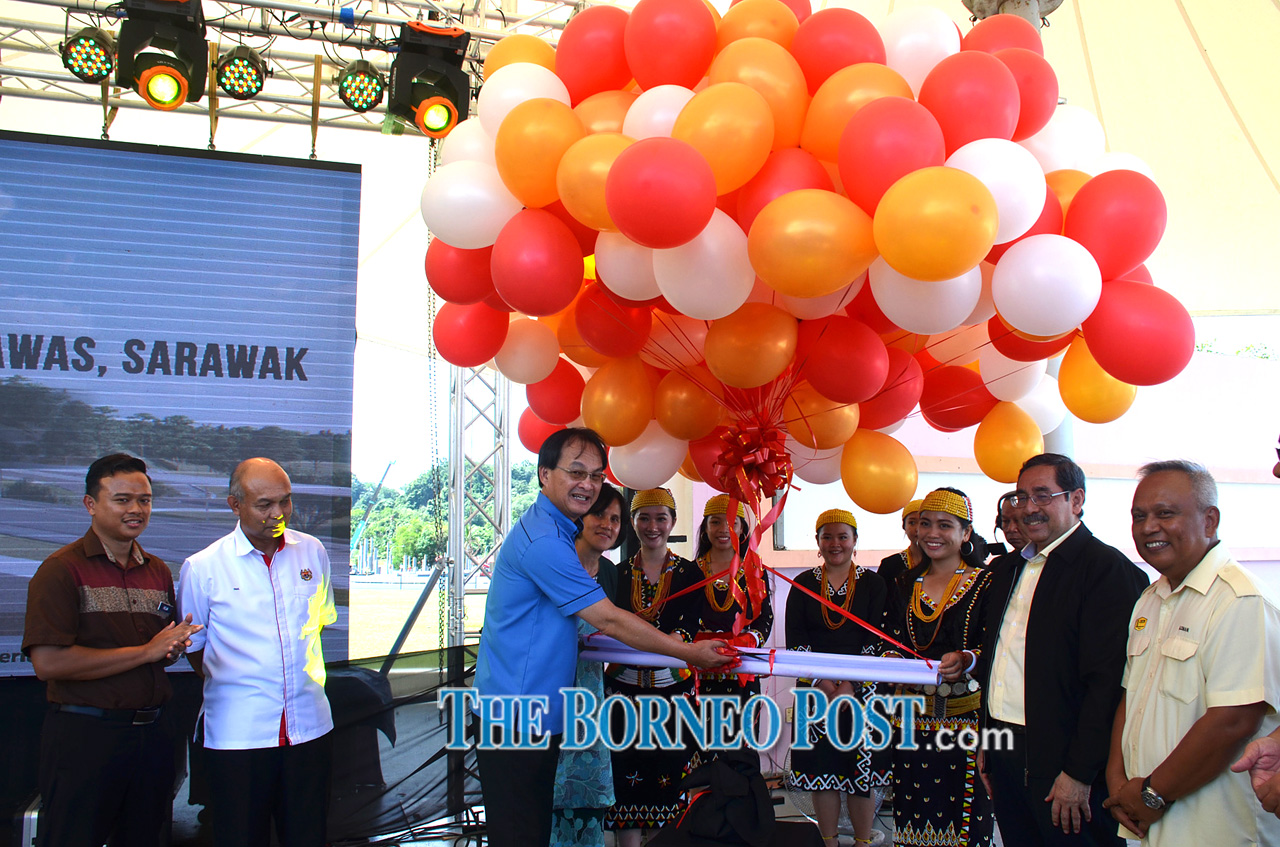 LAWAS: Works to upgrade Lawas Hospital are scheduled to begin in February and expected to be completed by August 2023.

He said the 50-year-old Lawas Hospital began operations on May 16, 1969 as a district hospital without any specialist.

“Currently, the hospital is operating at full capacity and in extremely poor condition, unable to meet the current demand of residents in Lawas.

“Without the upgrading of this hospital, residents of the Lawas District will have to go to hospitals in Miri or Kota Kinabalu to seek specialist services for the treatment of chronic and serious illnesses,” he said.

The Ministry of Finance approved the decision for tender of the Lawas Hospital project on Dec 13.

Baru said the Lawas Hospital project would be built using the Design and Build method through a contractor appointed through open tender via the Pre-Qualification (PreQ) process.

“The project that had been in decline since 2015 has a long history involving the tender process, starting with direct negotiations, limited tenders, and various delays caused by several factors, and ultimately the project has been decided to be implemented via open tender,” he said.

He called on the contractors to complete the project within the specified time.

“I want the contractors who have been selected to comply with the construction best practices and I will personally monitor the implementation of this project,” he said.

He added funding has also been approved to upgrade the Long Sukang clinic where construction is underway.

On a related matter, Baru said the decision to relocate Indonesia’s capital to Kalimantan will have a huge impact on Sarawak, especially Lawas, which is one of the districts bordering Indonesia.

As such, he said the development of road network infrastructure for accessibility to all regions, especially in rural and highland areas, should be included in the urban development plan.

“I believe that this infrastructure development will drive the economic development of the Lawas District in particular and the state of Sarawak in general.

“The federal government is committed to ensuring that infrastructure projects, especially those that are ‘people centric’ are implemented successfully,” he said.