Tuesday, October 19
You are at:Home»News»Sabah»PBS: No point attending roundtable discussion 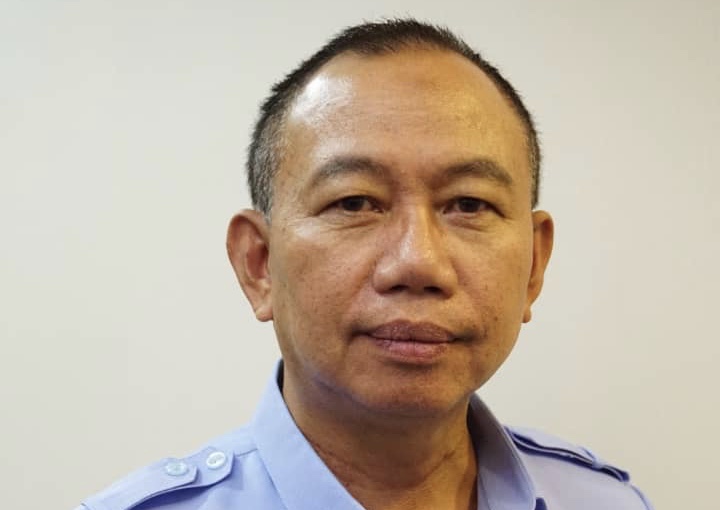 Its secretary general, Datuk Jahid Jahim (pic), said that he had instructed the PBS headquarters to decline the invitation, adding: “I will also personally inform them.”

In a letter addressed to Jahid, dated Dec 16, UPKO had invited PBS to attend the roundtable discussion with MKN over the controversial proposal to issue the Sabah Temporary Pass (PSS) to about 600,000 foreigners in Sabah.

“We are declining because as far as PSS is concerned, PBS has long made its stand and we say no to PSS. We have spoken out well on our objection in advance, both in Parliament and State Legislative Assembly sittings.

“In other words, the roundtable is probably only intended to convince people to support the PSS, not to get inputs from the public,” he said.

Jahid, who is also Tamparuli assemblyman, said the party’s objection is clear, and UPKO leaders are welcome to listen and read PBS leaders’ speeches in Parliament and in the State Assembly sittings.

Responding to the invitation by UPKO secretary general Nelson W Angang for PBS to attend the roundtable discussion, he added that even former president Tan Sri Joseph Pairin Kitingan had also denounced the proposal.

“However, we wish UPKO all the best and may their roundtable talk with MKN compliment and supplement whatever need to be added to our earlier proposal.

“We are also cautious to attending forum where the outcome is foregone. The Home Affairs Ministry, as explained by its deputy minister Datuk Azis Jamman, is already on a roadshow briefing crowds on the implementation of the PSS,” Jahid concluded.