Wednesday, July 6
You are at:Home»News»Sarawak»More volunteers needed to sort out piles of stuff at 3R centres

MIRI: Big piles of old items and used belongings are a normal sight at many 3R centres across the city during this time of the year, when households would do clearing-up and dispose of things they no longer need. 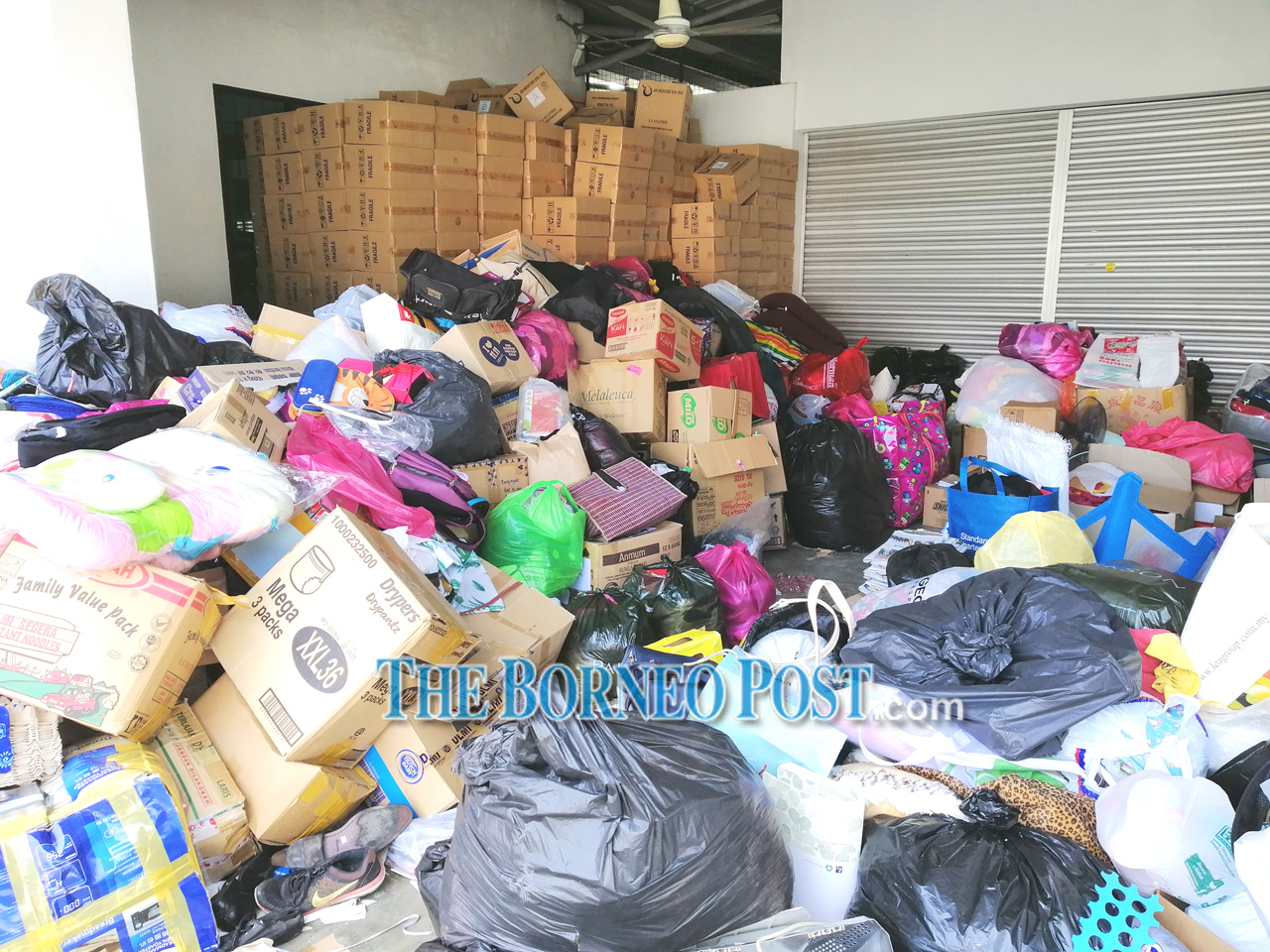 This could be seen during the observation on the 3R centre at the Malaysian Red Crescent (MRC) Miri District premises and also on Tzu Chi Recycling Centre in Taman Tunku.

Broken, old television, books, plastic bottles and also bags of clothes were among the items scattered at the entrance of these 3R centres, waiting to be sorted out by the volunteers.

Dr Uma Devi, who is one of the volunteers, said these ‘mountain-high’ piles of items had been filling up the centres to the extent that even walking through had become ‘almost impossible’.

“Clothes and books make the largest percentage (of the items), and our volunteers have been making several trips to Lambir, selling these items to the recycling company there.

“The proceeds from the sales will be channelled back to Tzu Chi Organisation,” said the former director of Miri Hospital. 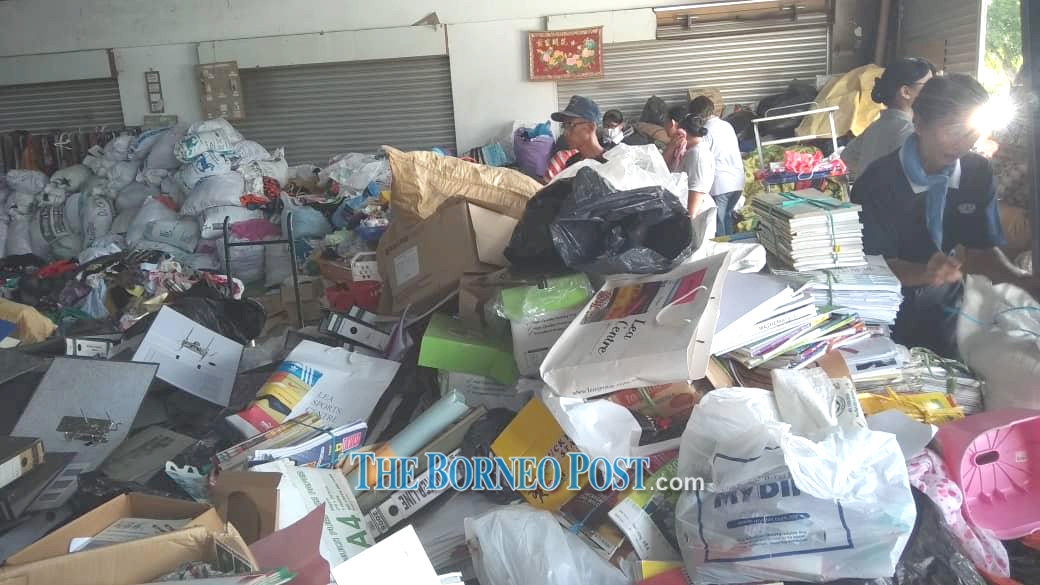 Volunteers work together to sort out the items at Tzu Chi Miri Recycling Centre in Taman Tunku.

The main problem that these centres were facing was severe lack of volunteers during the holiday season.

“We actually have many volunteers of all ages and coming from different backgrounds.

“We do hope more volunteers would come in, especially parents who can come and bring along their children to help out – this would be serve as a good exposure to the young ones,” she added.

Currently, there are three Tzu Chi Miri recycling centres – one each in New Lutong, Piasau and Taman Tunku.

The recycling centres are operating as usual this month, to cater to those wishing to clear out their old stuff.