Tuesday, October 19
You are at:Home»News»Eight reports of children diagnosed with Influenza A H1N1 in Sabah since Dec 15 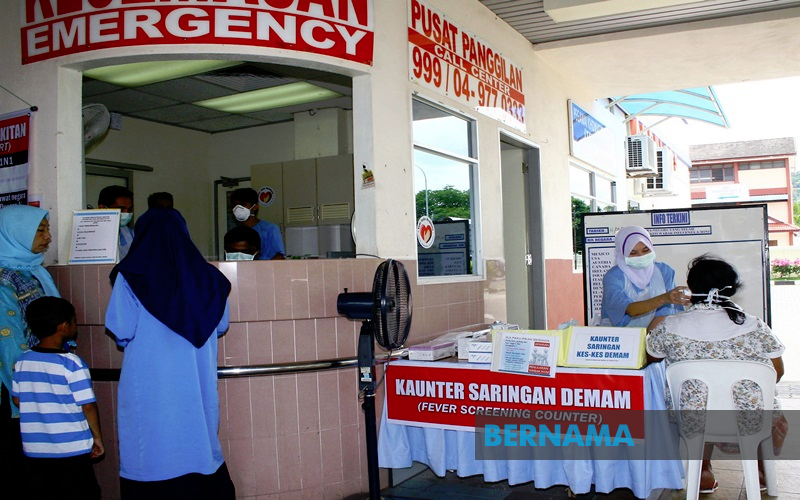 The cases involving children between the ages of one to 12 were reported from between December 15 to 28, he said in a statement on Saturday.

“Eight cases have been reported and preventive measures have been taken to prevent the influenza virus from spreading,” he said adding that all the patients are in stable condition.

Poon said the Health Department has taken steps to spread awareness and educate the public on the H1N1.

The statement was issued in response to a viral message on social media alleging that there were children infected with the H1N1 virus admitted at a private medical facility here. The message also said that a doctor at the private hospital had advised parents not to take their children a shopping mall here to avoid contracting the H1N1 virus.

The hospital, through its Facebook page explained that it had never issued any alert about the H1N1 virus outbreak nor said there were many children infected with H1N1 in any malls in Sabah.

Poon added that the influenza, which is a seasonal infection of the respiratory system, presents with symptoms of the flu, sore throat, loss of appetite, headache, muscle and joint pain, and lethargy.

As the airborne virus is highly infectious, Poon said that it is important for people to maintain good hygiene by washing their hands with soap or hand sanitiser, practicing appropriate coughing ethics, and living a healthy lifestyle.

“Those with symptoms of H1N1 to confine themselves at home, and to wear face masks while in public. Usually, influenza causes a mild flu, but it could also cause a severe infection to high risk groups such as children, the elderly, pregnant women and individuals with chronic diseases.

“It is preventable through annual influenza vaccines administered to children aged 6 months and above at private medical facilities,” he said.

Vaccination, though not compulsory, is highly advisable for those who are at risk as it can help reduce complications caused by the influenza such as pneumonia, bronchitis, asthma flare up, ear infections, heart infection or encephalitis.