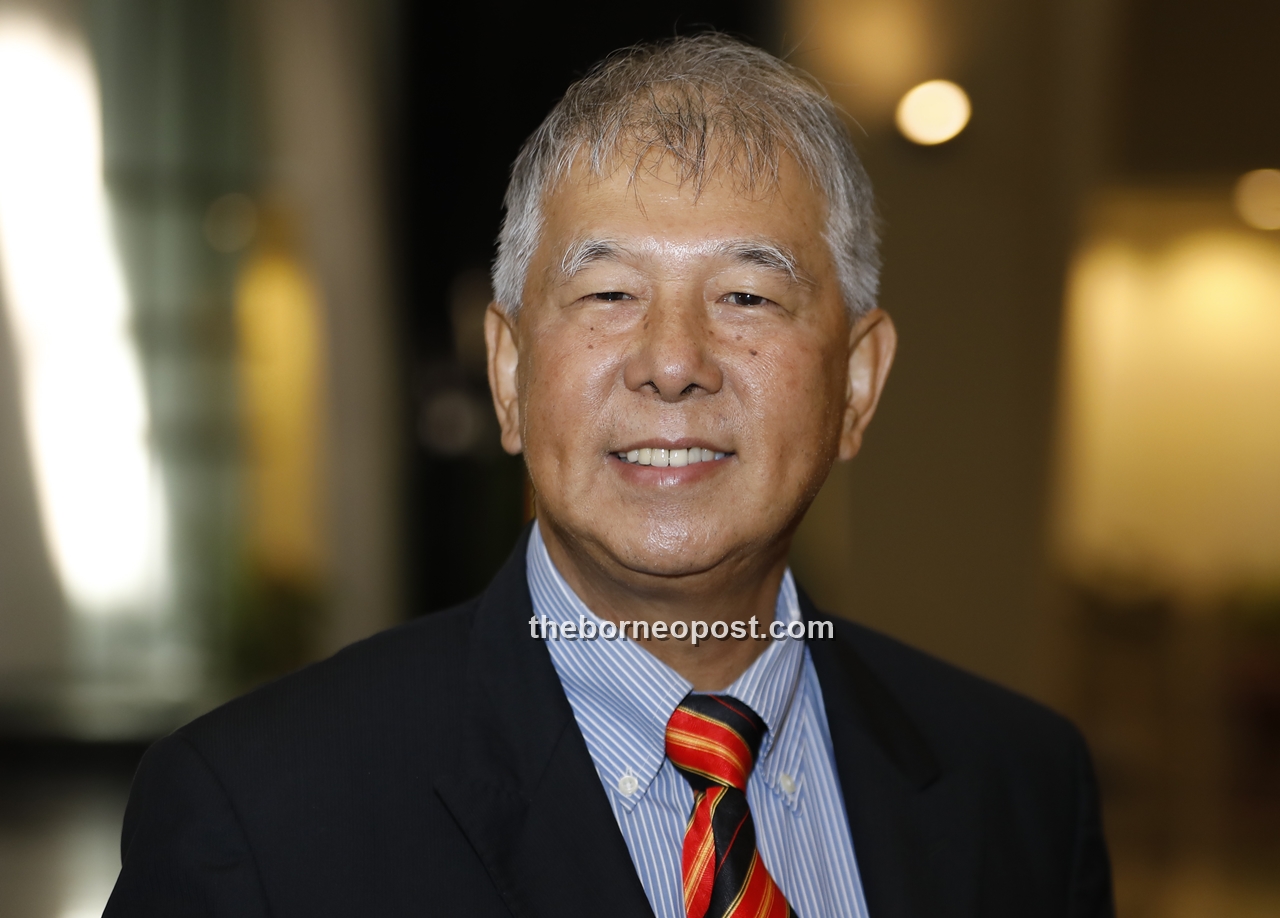 MIRI: SUPP has expressed shock and disappointment over the cancellation of Dong Zhong’s proposed conference. The party stressed that the move is actually breaching the Constitution of Malaysia.

“Like any other Malaysians, the Chinese in the country had voted for change of government in GE14. They were promised of new government, new hopes, more freedom of speech and right of assembly, as provided for, in our Federal Constitution.

“Under the Article 10 of the Constitution of Malaysia, it is crystal clear that it guarantees all Malaysians the right to freedom of speech (Article 10(1)(a)); the freedom of assembly (Article 10 (1)(b)) and freedom of Association (Article 10 (1)(c)); which are believed to be the basic fundamental individual rights which are essential conditions for a free and democratic way of life,” said the party’s secretary-general Datuk Sebastian Ting in a statement.

The question here, he said, is whether the Court Order obtained by the police to stop or ban Dong Zhong from holding the proposed conference to discuss their objections towards the introduction or implementation of Jawi in the Bahasa Malaysia subject in vernacular schools for year 4 commencing next year, is constitutional or not.

“We are, of the opinion, that the Ban order might have contravened Article 10 of our Federal Constitution and therefore, it might be unconstitutional.

“As of the question on whether the conference might be the result of breach of the peace, it should be the duty of police to provide such adequate protection to ensure that the anticipated breach of peace would never happen, such as preventing any other NGO wanting to organise the Anti-Dong Zhong (event) from going anywhere near the venue where the conference supposed to be held instead of choosing to obtain Court Order without offering Dong Zhong the opportunity to hear their reason,” he added.

He went on, “SUPP firmly believes the Federal Constitution is the supreme law of the country that is to be read together with Malaysia Agreement 1963, Cobbold Commission Report, Inter-Governmental Committee Reports and Malaysia Act 1963 (Chapter 35) and Article 10 as stated above provide guarantee to each and every Malaysian the Right of Speech, Freedom of Assembly and Freedom of Association.

“We must not allow our constitutional rights being taken away or being deprived of.”

Ting who is also the Assistant Minister for Tourism, Arts and Culture, had expressed concern over the challenges facing Dong Zhong.

He revealed that SUPP legal team will study the case thoroughly and Datuk Richard Wee, who is the chairman of Sarawak United Association of Chinese Boards of Management and himself are in the midst of arranging a meeting with the association to discuss and find the best solutions for the way forward.

“Since the formation in 1959, SUPP has always been very concerned with Chinese education. SUPP has previously issued press statements strongly opposing the introduction of implementation of jawi to Chinese primary schools in Sarawak.

“We are still opposing this introduction or implementation of jawi to our Sarawak Chinese schools next year.

“We are with the Sarawak GPS government in our quest and negotiation with the Federal government for the education and health autonomy be passed on to Sarawak government as soon as possible,” said Ting adding that Sarawak GPS is confident that they will able to manage its own schools better.