Tuesday, October 19
You are at:Home»News»Sabah»MACC submits report on Labuan Port to HQ 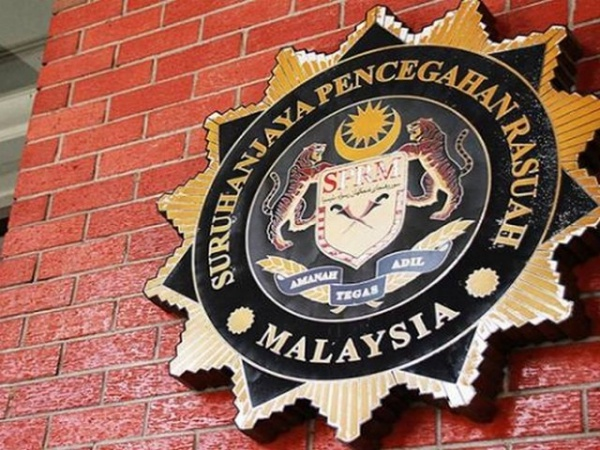 LABUAN: The Labuan Malaysian Anti-Corruption Commission (MACC) has submitted a report on alleged conspiracy in the Labuan Port’s tender process to its headquarters for further action.

“As this involves a big issue, we must obtain further advice and directive from our headquarters for further action,” he told Bernama yesterday.

“We are not giving up, as we reckon the tender process might not have been transparently done; it is best to seek assistance from MACC to get it right…that was why I spoke to the MACC Labuan director on the status of our report,” LLPM general manager Abd Ghani Paijan said yesterday.

LLPM, the operator of containerised port Labuan Liberty Wharf, also lodged a report on ‘leaked’ port tender result which had not been officially announced by the Labuan Port Authority (LPA).

“We also feel being unfairly treated in the tender process…being the port operator since 1998, we have invested millions of ringgit without government grant and now that LPA (the port regulatory body) was established, we should have been guided in terms of operation and not penalised through the tender process,” he said.

LPA, in a statement on Dec 17, denied that any decision had been made on the new operator of Labuan Liberty Wharf.

Meanwhile, Labuan Women Affairs Association president Fauziah Mohd Din said the Ministry of Transport (MOT) and LPA should have been focusing on the long-standing issue of Labuan integrated port rather than the replacement of Labuan Liberty Port operator.

“Labuan port is being managed by local companies which had been operating the port for such a long time…the operator had been turning around the port from ‘no system’ port to a systematic port,” she said.
Fauziah said MOT and LPA should give LLPM sufficient time to prove its capability and by sidelining the local interest.

Previous ArticleFree breakfast for over 8,000 pupils in Sabah
Next Article Tourists at risk as heatwave fuels Australia bushfires