Friday, May 27
You are at:Home»News»Sarawak»The ban on single-use plastic straws

IN the US alone, one estimate suggests 500 million straws are used every day, according to National Geographic. 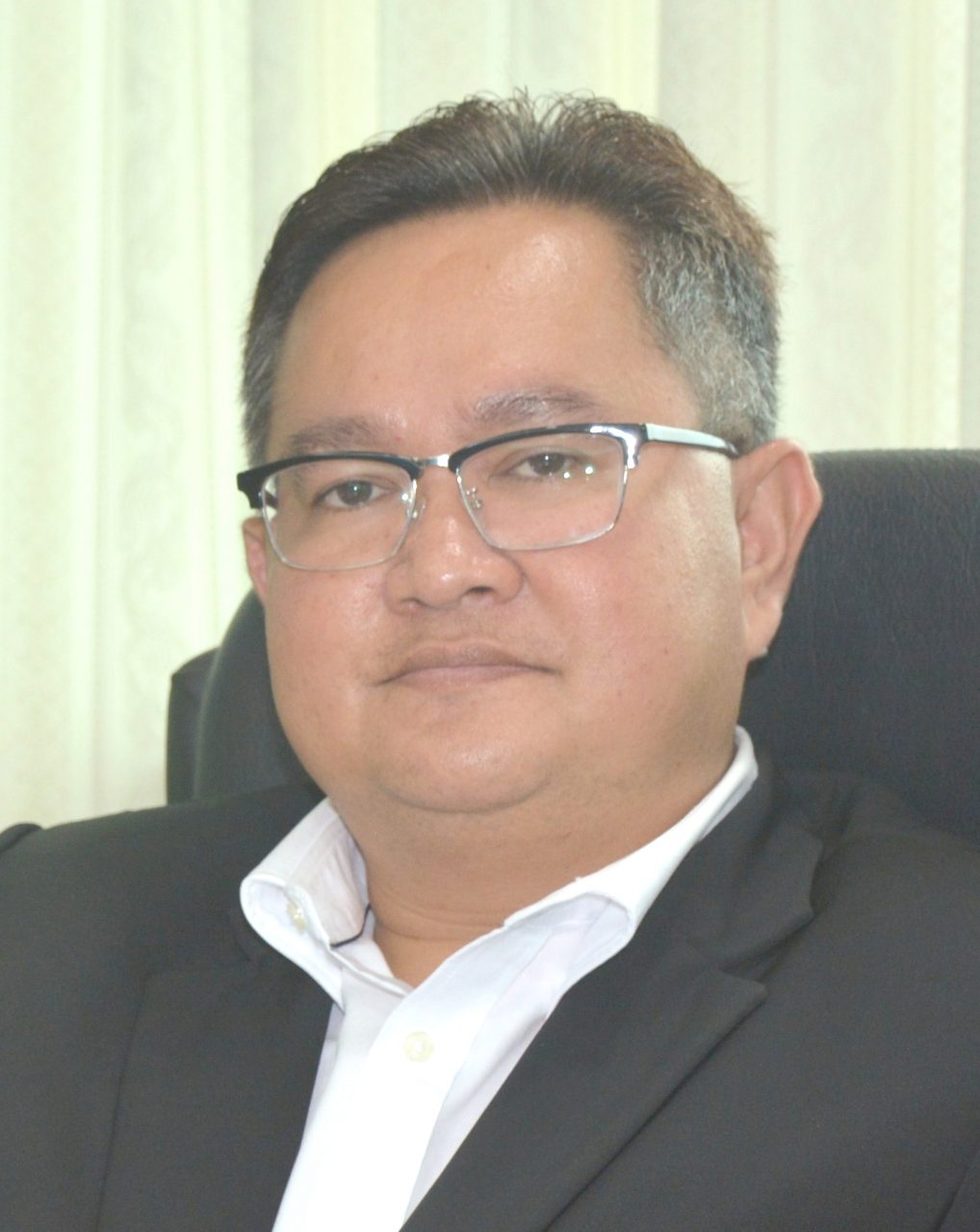 One study, published earlier this year, estimated as many as 8.3 billion plastic straws pollute the world’s beaches.

In Malaysia, studies show about 30 million straws are used every day.

Plastic straws can be found pretty much anywhere food is served. This is because plastic is not biodegradable — it does not break down into compounds (like carbon dioxide or water) that can be easily reused.

Plastic straws can take up 200 years to disintegrate — a really, really long time.

As plastic doesn’t decompose quickly, when it becomes waste, 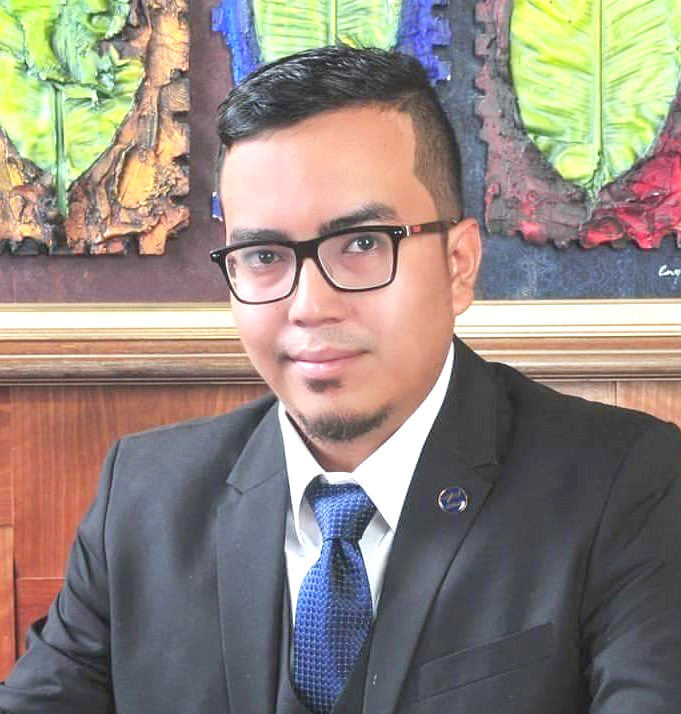 it tends to either end up in landfills or wash into the ocean.

According to the World Economic Forum, 150 million metric tons of plastics are found in the ocean, and if this trend continues, scientists predict there will be more plastic than fish in the ocean by 2050.

In a landmark study of ocean plastic, published in Science in 2015, researchers found people generating 275 million metric tons of plastic waste in one year, of which 4.8 million to 12.7 million metric tons get into the oceans, harming aquatic lives. 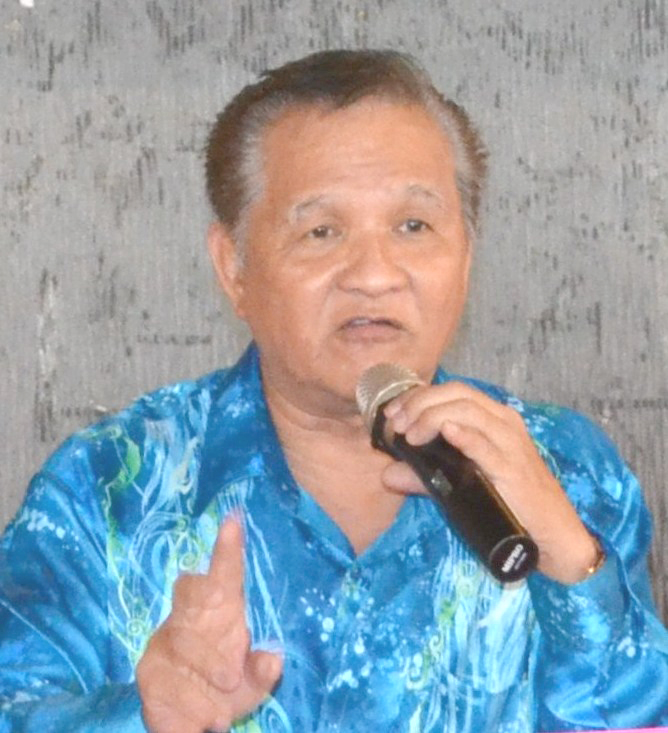 Say no to plastic straws

In July 2018, the Walt Disney Company announced it would eliminate single-use plastic straws and stirrers in all its locations by mid-2019 as part of its “journey of environmental stewardship.”

Among other green measures, Disney also planned to reduce other plastic products in its hotels and cruiseships as well as plastic shopping bags and styrofoam cups.

Popular Science reported that the European Parliament signed a provisional agreement, banning 10 kinds of single-use plastics — including plastic cutlery and straws — by 2021. 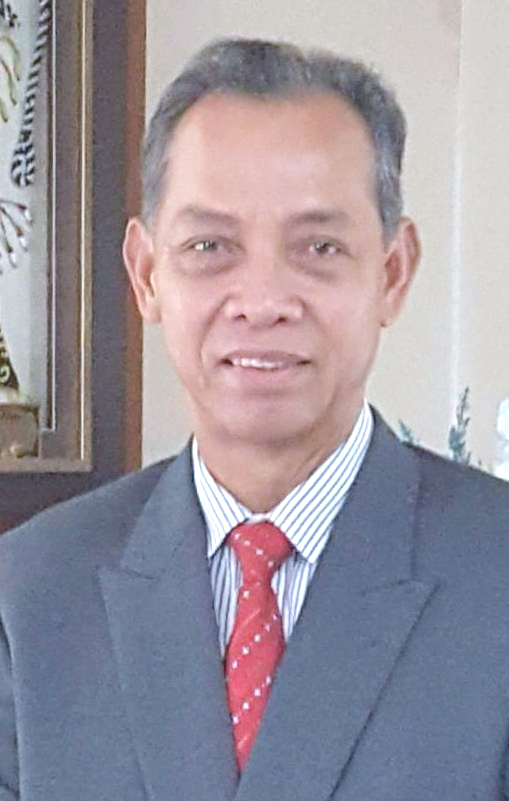 The ban on plastic straws took effect on July 1 this year in all eateries in Selangor to eliminate single-use plastics which pollute the seas and endanger marine life.

At home, the Sibu Municipal Council (SMC) will eliminate the single-use plastic straws at all eateries within its jurisdiction effective Jan 1, 2020, to reduce plastic pollution.

The SMC is the first local authority in East Malaysia to step up such a green initiative. 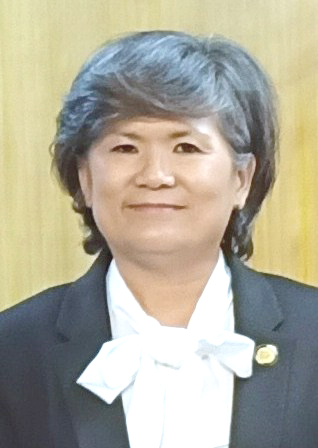 However, she pointed out that for the first few months, only warnings would be issued, reasoning that the grace period was to enable eatery operators to adjust and clear their old stocks

“After the first warning, the council enforcement team will return to the same outlet and if they find an operator still not complying, then a compound will be issued, including confiscation of their straws.

“This is the same action we took during the implementation of the ban on the use of styrofoam in 2014, Ting noted.

She also warned errant traders could have their licence revoked if the offence were repeated three times.

“The ban is also included in their licensing conditions – like styrofoam. For coffeeshops, if an offence is committed three times, the licence will be revoked.” 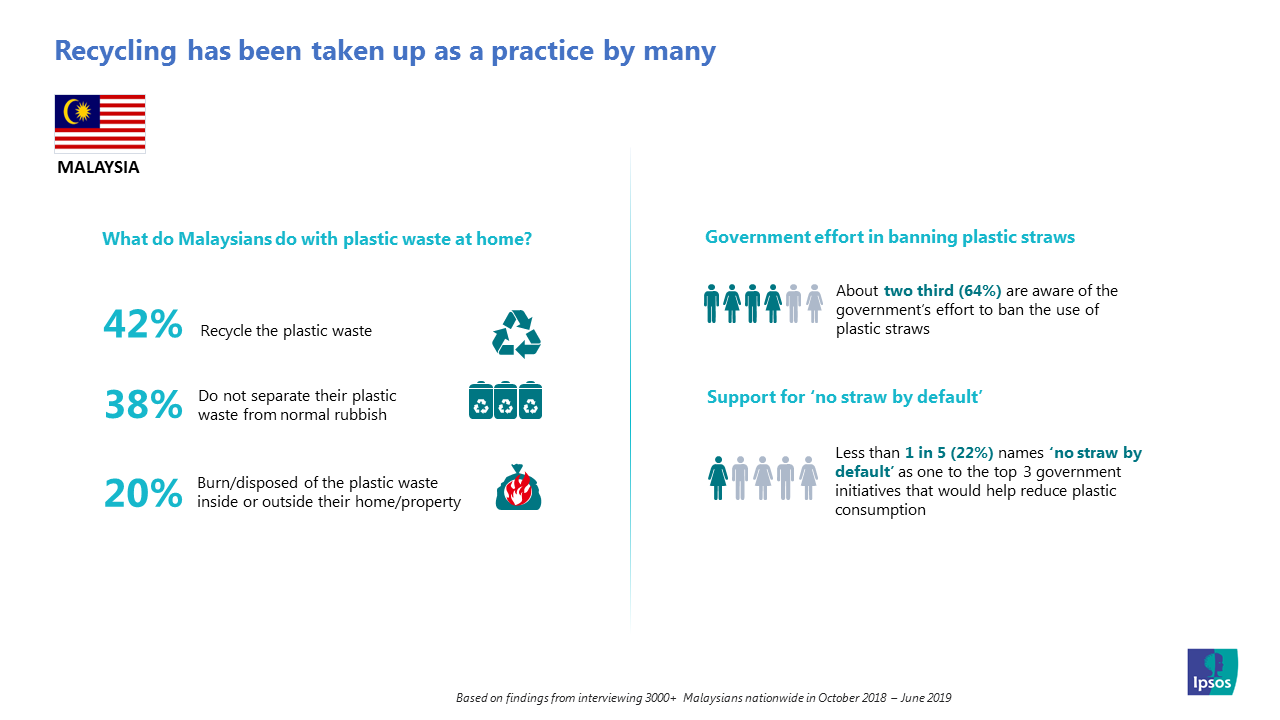 Ting noted there are between 700 and 800 coffeeshops in Sibu and the Sibu Coffee Shop & Restaurant Owners Association is helping to distribute posters.

The Sibu Rural District Council (SRDC) is following in SMC’s footsteps to ban single-use plastic straws at all eateries.

SRDC chairman Sempurai Petrus Ngelai said the ruling could be enforced either early or middle of next year, adding that according to the council’s planning, a total ban is expected between that time.

“I will let the Public Health Standing Committee chairman and his members gauge the response and the eatery operators’ readiness to comply.”

He described the move as beneficial to environmental conservation, saying: “This is a noble, small step towards our bigger agenda of ‘cleaning’ the environment.”

Sibu Coffee Shop & Restaurant Owners Association chairman Tong Ing Kok said they would cooperate fully with enforcement of the ban and had included the non-usage of plastic straws as their licensing condition.

“The ban also applies to the licensing condition for coffeeshops,” Tong added.

He revealed the association was helping to foster love for the environment. 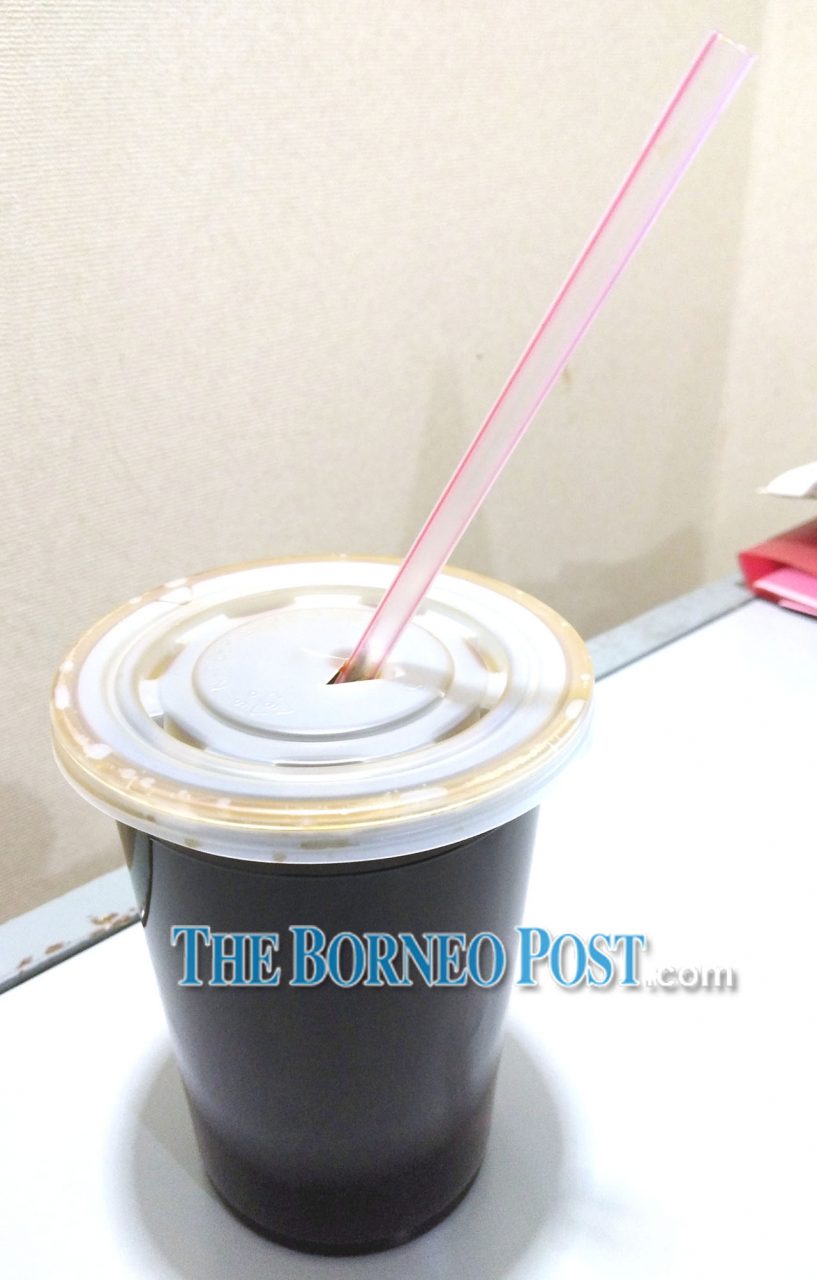 SMC will ban single-use straws at all eateries within its jurisdiction effective Jan 1 next year.

“We’re printing a few thousand ‘say no to plastic straw’ banners to be given free to about 300 members and non-members. There are between 700 and 800 coffeeshops in Sibu.”

“In fact, in this food court, several stalls have already done away with single-use plastic straws. We fully support SMC’s initiative.

“In my opinion, SMC could perhaps intensify awareness not only among the operators but also the patrons,” he suggested.

The vision is to take a phased, evidence-based and holistic approach, involving all stakeholders, in addressing single-use plastics pollution in Malaysia.

While the Malaysian government is taking concrete steps to phase out single-use plastic, the latest Ipsos Malaysia study revealed only 44 per cent of Malaysians are aware of Malaysia’s ‘Roadmap Towards Zero Single-Use Plastic’.

Ipsos Malaysia conducted a nationwide study in three waves from October 2018 to June 2019.

Among the key points are 56 per cent of Malaysians are concerned about the issue of single-use plastic while 70 per cent feel it’s the government’s responsibility to find ways to reduce plastic usage.

Ting cautioned that there would be no more excuse for coffeeshop operators to provide plastic straws from Jan 1, 2020 as the council has been carrying out awareness programmes since April.

“I’m positive SMC will be able to control the use of plastic straws because it is in the licensing conditions,” she said.

Previous ArticlePlastic-straw ban: SMC to use Styrofoam experience as benchmark in enforcement
Next Article Bird’s nests worth RM2.1 million seized