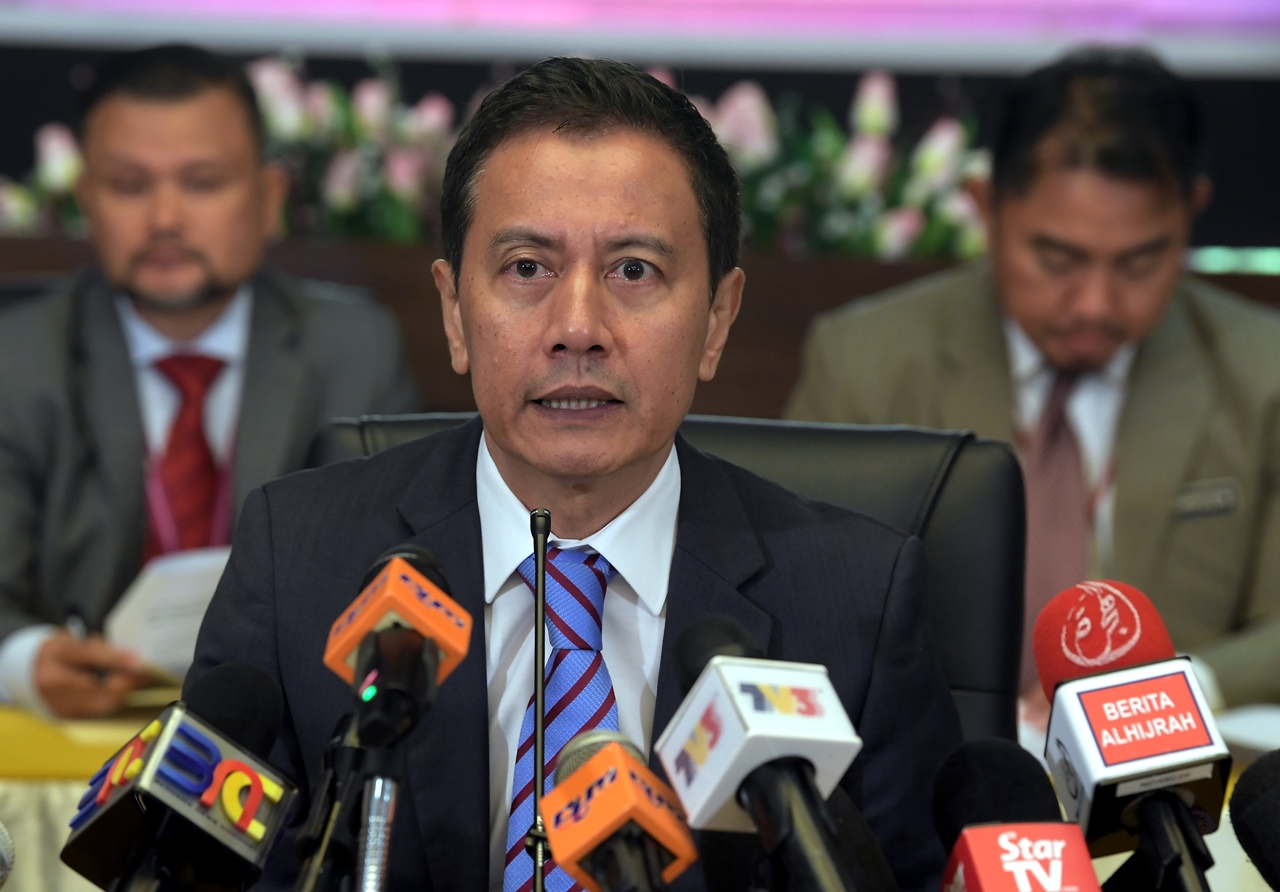 KOTA KINABALU: Candidates standing for the Kimanis parliamentary seat by-election as well as political parties are urged to abide by the rules on nomination day this Saturday (Jan 4) at the nomination centre in Dewan Datuk Seri Panglima Haji Mohd Dun Banir, Beaufort.

Election Commission (EC) chairman Datuk Azhar Azizan Harun said on that day, candidates can submit their nomination papers between  9 a.m. and 10 a.m. to the returning officer.

He said the papers can be submitted by the candidate, proposer and seconder; or any two of them.

He added that the candidates are reminded to bring along their receipt on nomination day as proof of payment.

“In the case of candidates representing political parties, they are reminded to bring along the letter of consent for them to use the party symbol when submitting their nomination papers,” he said in a statement today.

Azhar said the EC will ensure the nomination process is smooth without any incident which would disrupt public order.

He reminded all candidates and political parties to always abide by the law, regulations, code of ethics and instructions from the EC, police and local authorities on nomination day.

He said special attention must be given to the provisions under Section 24A of the Election Offences Act 1954.

He said among others, it states that the use of any musical instrument or loud speaker for political propaganda including in vehicles and vessels is not allowed and is an offence.

He said the public and supporters of political parties are prohibited from waiting or being within 50 metres of the perimeters of the nomination centre.

He added that police will not hesitate to take action against any one found to have contravened the law.

Azhar said political parties are responsible for controlling their supporters at all times to ensure the nomination process was smooth. – Bernama