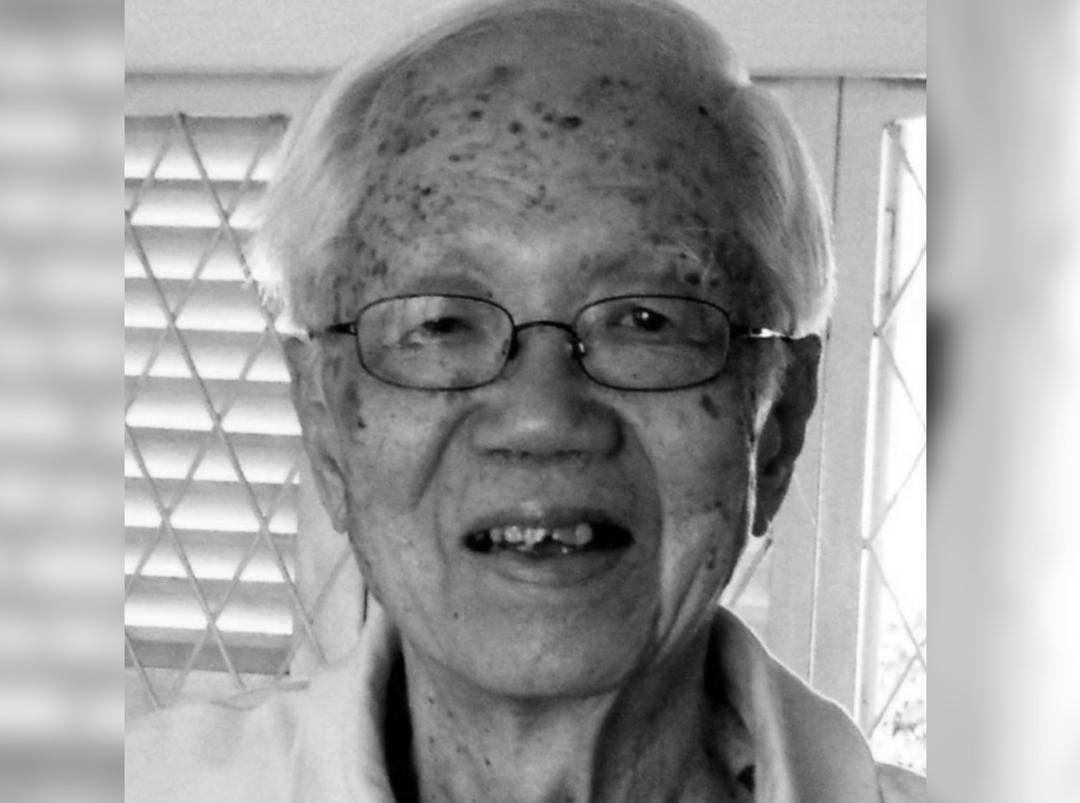 The 96-year-old Lo was the first Chinese appointed as the chief minister of Sabah.

Besides being the first local lawyer, he also played a significant role in the events leading to the formation of Malaysia in 1963.

He stepped down when the first State election was called in 1967.

The public may pay their last respects to Lo at Fook Lu Siew.