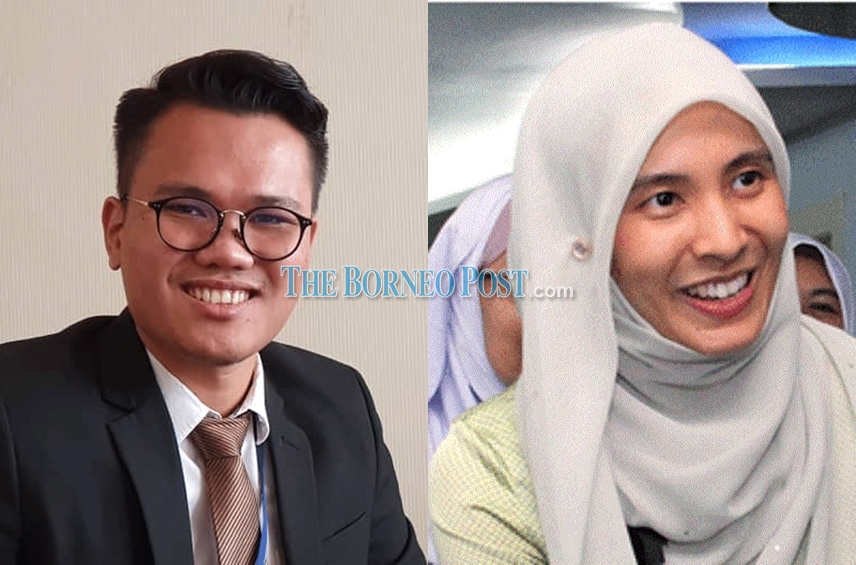 DAP Socialist Youth (Dapsy) Serian chief Brolin Nicholsion said that it was important to get a suitable person that would “really bring reform to replace him”.

“The education ministry is a ministry that carries a lot of weight, as it will shape the future of our next generation of leaders in our country and also unite us as Malaysians,” Brolin said in a statement.

“I would like to suggest that the government get Nurul Izzah as the new education minister to replace Dr Maszlee as she was there from the beginning of our struggles to rebuild this nation.”

Brolin, who is special officer to Padungan assemblyman Wong King Wei, said Nurul Izzah had experienced much hardship when her father (PKR president) Datuk Seri Anwar Ibrahim was jailed for the first time in 1998 and has continued with reformation until Pakatan Harapan (PH) won the 2018 general elections.

“With that being said, Nurul Izzah is the right person to bring reform to our education system and keep our country soaring forward,” asserted the DAP man.

At a 4.30pm press conference yesterday, Maszlee announced his resignation at his ministry office in Putrajaya.

The Simpang Renggam MP said he made the decision after meeting and seeking the advice of Prime Minister Tun Dr Mahathir Mohamad.

In the 2018 general elections, Nurul Izzah won the Permatang Pauh constituency with a whopping 15,668-vote majority.

Anwar Ibrahim first won the Permatang Pauh seat in 1982. He was the MP until 1999 when he was imprisoned for abuse of power.

Anwar’s wife Datuk Seri Dr Wan Azizah Wan Ismail, who is Deputy Prime Minister, then contested and won the seat in the 1999, 2004 and 2008 general elections.

She later vacated the seat for Anwar, who won it in a by-election on July 31, 2008. Anwar defended and won the seat again in the 2013 general elections. However, he was later disqualified as MP after being found guilty of sodomy.

In a by-election in May 2015, Dr Wan Azizah became the MP again.