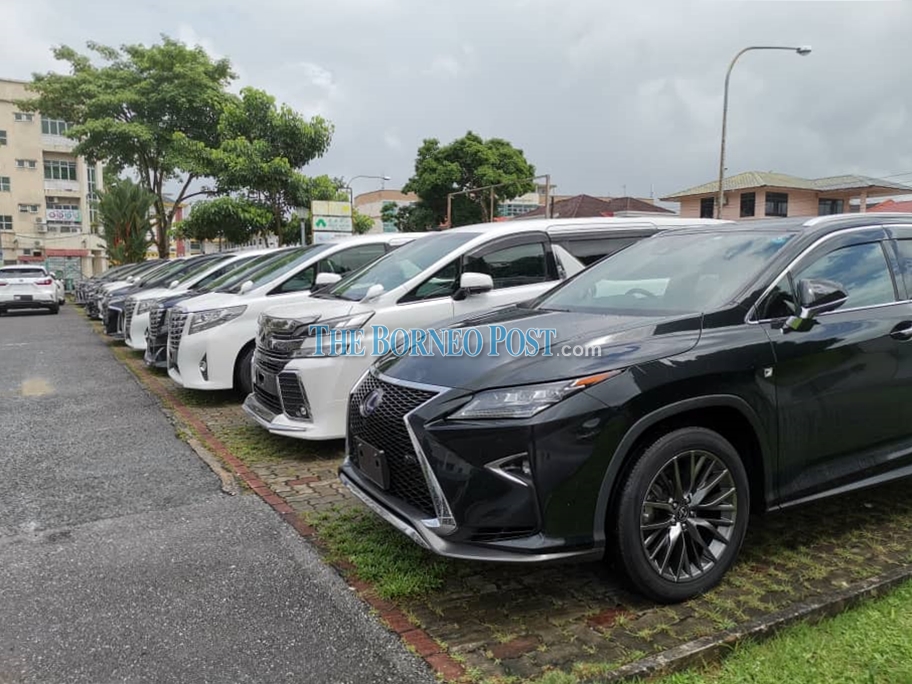 Some of the luxury vehicles that were seized by the department on Jan 2.

JKDM Sarawak director Dato’ Sharifah Halimah Tuanku Taha in a statement today revealed that the 42 vehicles of different makes were worth RM6.485 million.

“One individual was detained to assist in our investigation,” said Sharifah Halimah adding that the case is being investigated under Section 75 of the Customs Act 1967.

Checks which were carried out at at 11.30am saw the company failing to produce documents related to the import duties of all 42 vehicles.

It was also revealed that the warehouse where the vehicles were kept was licensed to the Association of Malay Importers and Traders of Motor Vehicles Malaysia (Pekema) under Section 65 of the Customs Act 1967. 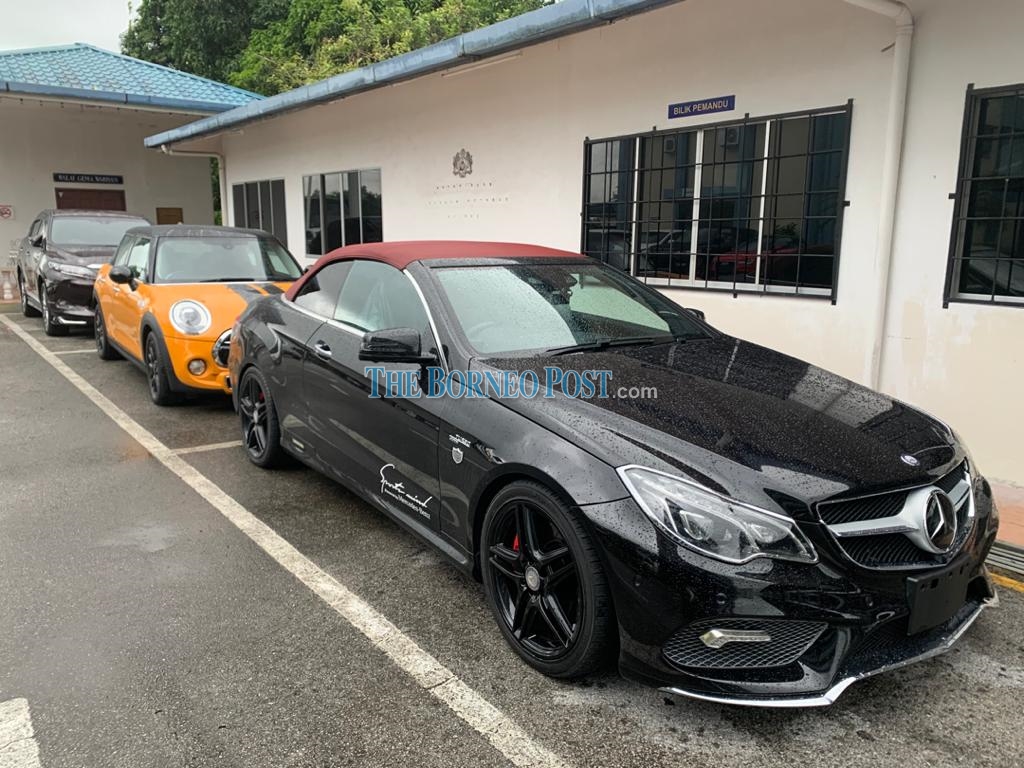 The vehicles were stored inside the compound of a nearby place of worship for a monthly fee of RM5,000 a month.

“It is believed that these vehicles were smuggled out of the warehouse and sold to buyers despite the unpaid duties and taxes,” she added.

To avoid detection by the authorities, the company would also park the vehicles inside the compound of a nearby place of worship for a monthly fee of RM5,000 a month.

There, the vehicles are kept for storage as well as a car gallery for prospective buyers.

The vehicles are currently being stored at the JKDM Kuching enforcement office for further action.

Meanwhile, JKDM are urging the public to come forward with any information on suspected illegal activities by calling their hotline at 1-800-88-8855 or visit their website at http://aduan.customs.gov.my.