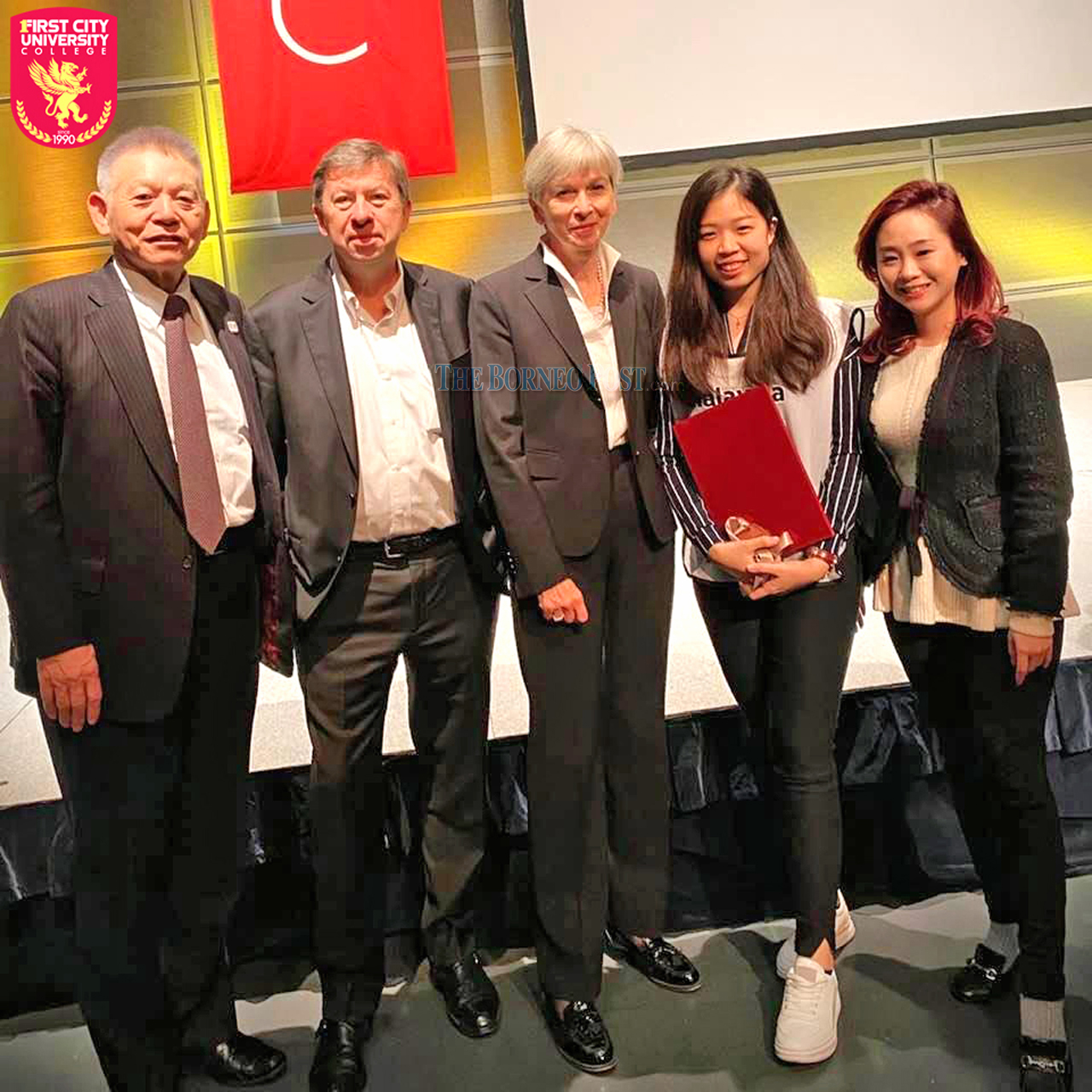 FDBE students Lim Hong Cheng and Loh Qiau Yu were shortlisted as ASPaC finalists and were invited to attend the awards ceremony, said a statement yesterday.

Lim, a second year Diploma in Graphic Design student, was announced as a recipient of the ASPaC Outstanding Award.

Lim said his entry Malayan Tiger was designed as a candy dispenser that was easy and fun to use.

The packaging which contains sweets, relies on a trigger (intended to rhyme with ‘tiger’) mechanism to dispense them to users.

“In line with the competition’s theme of ‘Inspire’, I hope my entry will spark a desire in others to protect the Earth’s flora and fauna for future generations. Besides showcasing my Malaysian identity, I chose the Malayan Tiger motif due to the animal’s ‘Critically Endangered’ status, with less than 200 left in the wild”, said Lim.

Loh, who recently completed her studies as a Graphic Designer degree student, won the ASPaC Japan Foundation Award for her entry entitled Clayn.

“The purpose of my clay packaging is to encourage fun and imagination. These characteristics are expressed through its unique form which can be twisted and squeezed, allowing people to interact directly with the packaging,” she said.

Loh further distinguished herself by bagging the Bronze Medal in the Olympac student package design contest.

Loh, who emerged as the sole Asian representative among the podium winners, explained that her Olympac entry, Play-Oew was inspired by her desire to have her shy pet cat interact with others.

Both Lim and Loh credited the team of lecturers from across all FDBE programmes for providing valuable advice during their preparation. 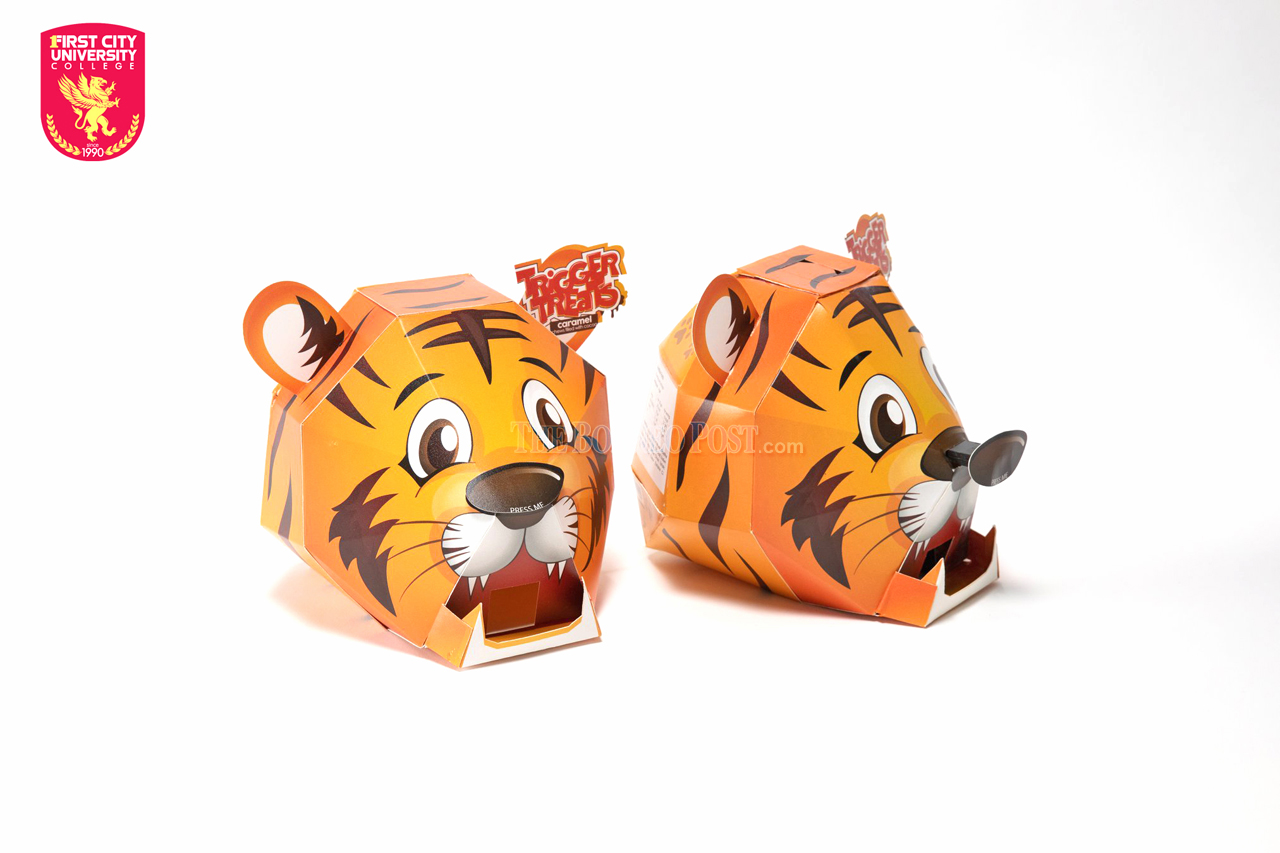 “To date, this is First City UC’s third year participating in ASPaC. It gives me great pride to say that our students have won awards in all three editions so far.”

For nearly 30 years, First City UC’s Design Faculty has produced many award-winning students, some of whom have landed jobs even before graduation.

Students with aspirations for a professional design career are encouraged to visit First City UC to learn more about the relevant programmes.

A tour of FDBE’s state-of-the-art learning facilities can be arranged.

Those who sign up now for the January intake will be entitled to a 50 per cent incentive.