Saturday, December 3
You are at:Home»Business»Malaysian equities are set for a better year 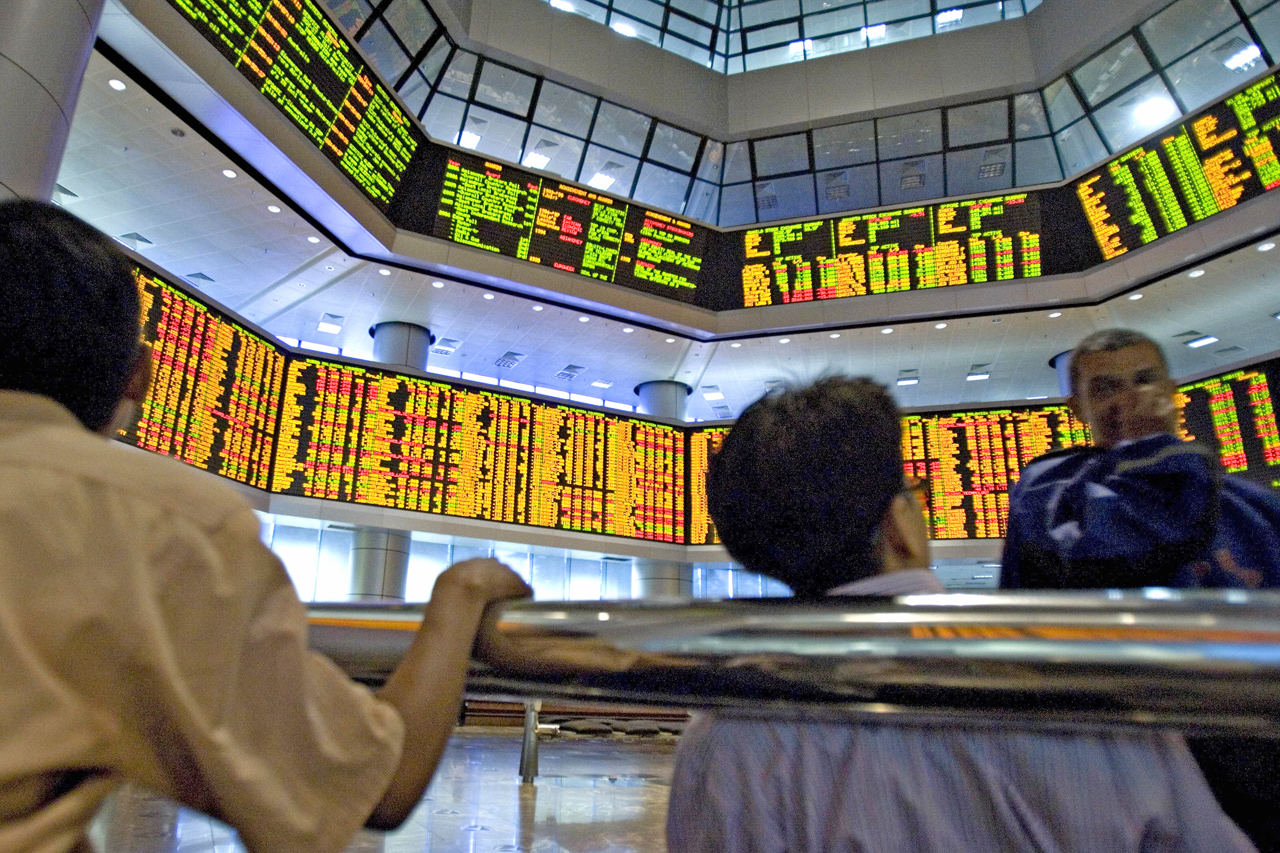 Malaysian equities are set for a better year in 2020 with the resumption of earnings growth after a two-year hiatus, according to Kenanga Research. — AFP photo

KUALA LUMPUR: Malaysian equities are set for a better year in 2020 with the resumption of earnings growth after a two-year hiatus, according to Kenanga Research.

It attributed to several factors namely subsiding external risks, recovering commodity prices, the anticipated revival of mega infrastructure projects and the positive impact of trade diversion on investments and exports.

The research house said the end-2020 bottom-up target level for the FTSE Bursa Malaysia KLCI (FBM KLCI) is 1,712, which coincided with its top-down target by applying at 15.9 times PE on 2021 earnings per share (EPS).

The market was closed yesterday due to New Year.

“The recently concluded third quarter calendar year 2019 corporate results point to the arrest of earnings decline with a turnaround in subsequent quarters starting to show.”

“Having fallen five per cent since the start of the year, the valuation for the FBM KLCI looks appealing now trading as it is on a 12-month forward price to earnings (PE) of 15.7 times which is below both the five-year and seven-year averages,” it said in a note yesterday.

This was on the back of easing external uncertainties, leadership succession plan as well as resilient Malaysian economy, among others.

It concurred with Kenanga Research as the market sentiment has improved considerably given the positive progress on US-China trade talks and the sustained accommodative monetary policy pursued by central bankers globally which have raised the prospects of a better economic outlook in 2020.

AllianceDBS said the country’s leadership succession issue is likely to continue to be the lingering concern for investors, especially in the face of intra-coalition infighting.

“We believe more clarity on the timeline of the premiership succession is required for a strong rally of the FBM KLCI which is hovering at a four-year low,” said AllianceDBS Research.

The research firm said the government’s pro-growth Budget 2020 is likely to sustain Malaysia’s economic growth projected at 4.5 per cent.

It also said Bank Negara Malaysia could be looking at another round of interest rate cut in the first half of 2020 should there be more downside risk to the country economic growth.

This is in view of the persistently weak sentiment among consumers and corporates, which is undermining private investment activities as this could help further stimulate the economy, it said.

Finally, AllianceDBS Research said there are pockets of opportunities going into 2020, including high dividend-yielding stocks amid a sustained low-interest-rate environment, beneficiaries of Visit Malaysia Year 2020 to ride on higher tourist arrivals and situational plays including beneficiaries of government policies and trade war winners.

“Three primary factors are expected to drive the sector recovery: firstly, the lagged impact of the dry weather (especially in Indonesia during the second quarter and third quarter calendar year 2019 reducing output in 2020; secondly, the increase in China’s palm oil consumption due to the outbreak of swine flu and thirdly, increased consumption is expected as Indonesia and Malaysia raise the percentage of crude palm oil (CPO) blend in their respective biofuel policies,” it said.

As a result of these positive developments, Kenanga Research raised its CPO price forecast for 2020 from RM2,400 to RM2,700.

It also anticipates the revival of mega infrastructure projects, which will spur the economy.

“While attempts at addressing the cost of living issues seen in Budget 2020 measures and the Shared Prosperity Vision initiatives, corporate Malaysia remains mired in a moribund business environment.

“Reviving construction projects is one way to uplift the corporate sector. Never mind that the margin is less. There is a lot of value created in the way projects costs are reduced. They nevertheless remain profitable endeavours for contractors,” it said.

It said with bigger bang for the buck, each ringgit invested benefits an enlarged number of stakeholders along the supply chain thus raising the multiplier impact.

In addressing the economic viability of these projects, the research house said it makes more sense to find ways to be cost-efficient and getting the private sector involved not just in financing but also in contributing ideas to extract greatest commercial values.

In spurring the corporate sector, the progress of mega infrastructure projects which have been revived but slow in execution will likely be accelerated, while some which remain shelved but with high economic impact will likely be revived in 2020, notably the Mass Rapid Transit Line 3 (MRT3).

“Completing the 40-km MRT3 makes sense as it completes the rail network connectivity in the Klang Valley. The fact that it will loop largely the city centre where the densest commuter crowd is located makes this last leg all the more crucial to complete given the enormous incremental value-add impact it can bring to the entire rail system.

“This project and the Penang Transport Masterplan, we believe, will likely be considered under the 12th Malaysia Plan for which the term starts in 2021,” said Kenanga Research.

Indeed, the signing ceremony of Bandar Malaysia on Dec 17, 2019 officially marks the project as being back on track is just one such milestone in overcoming the inertia.

“While sceptics have expressed concern that this RM140 billion gross development value development will worsen the property overhang, we are sanguine that it has a fair chance of success given its location as a rail hub for the Malaysia–Singapore high-speed rail and the main draw for major multinational companies and global tech companies to locate regional offices and operations,” it said.

“We expect to see other revived projects but slow in execution to pick up pace in 2020. The East Coast Rail Link’s long-awaited tender awards for civil works, originally expected to be called in the fourth quarter have yet to materialise despite the completion of pre-Q in August.

“The Light Rail Transit 3 has proceeded at a sluggish pace as evidenced by poor progress billings reported in Suncon, MRCB and George Kent’s third-quarter results,” it added. — Bernama