Wednesday, February 8
You are at:Home»Business»MCMC’s final report spectrum allocation puts an end to uncertainties in telco sector
For the freshest news, join The Borneo Post's Telegram Channel and The Borneo Post on Newswav. 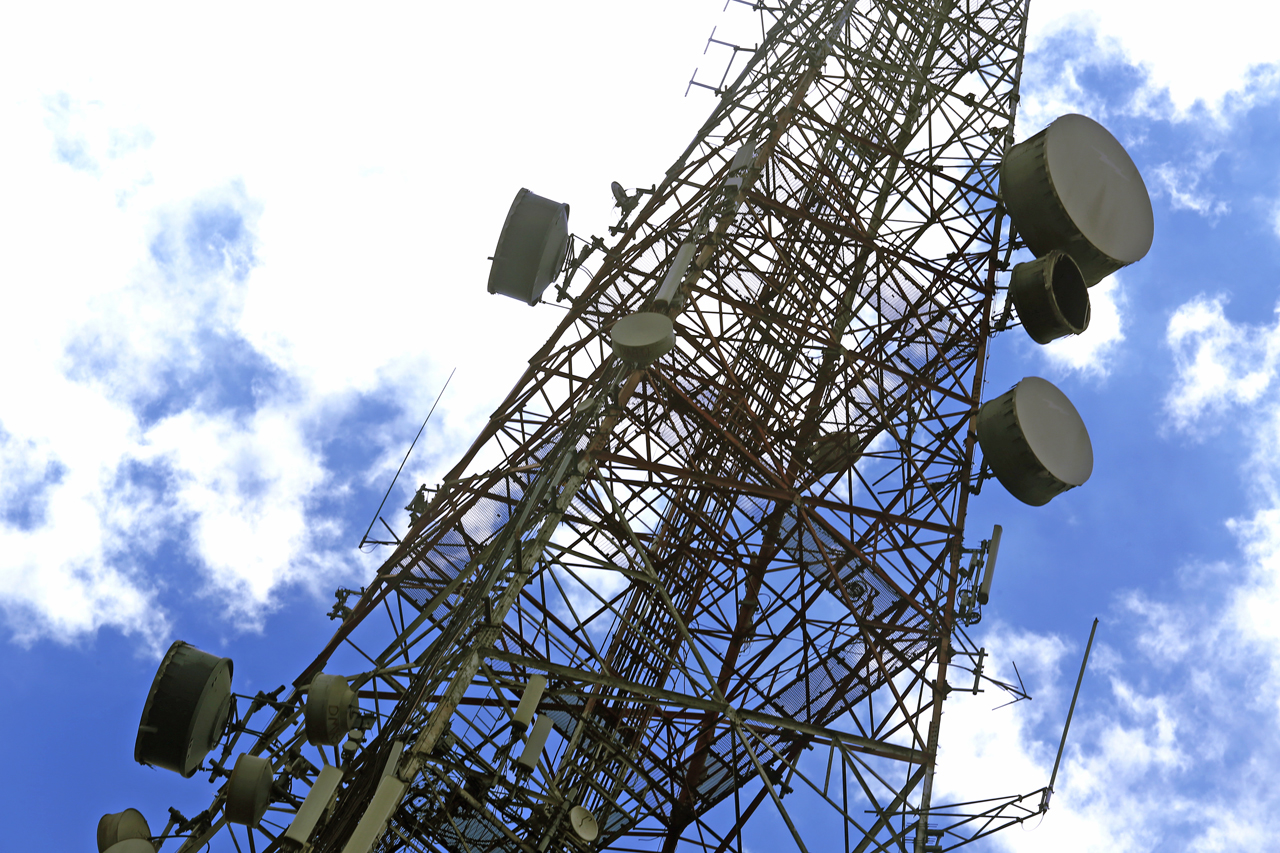 MCMC’s Final Report on allocation of spectrum bands for mobile broadband service in Malaysia will put an end to any speculation hailing a national infrastructure provider, analysts observe.

KUCHING: The Malaysian Communications and Multimedia Commission’s (MCMC) Final Report on allocation of spectrum bands for mobile broadband service in Malaysia will put an end to any speculation hailing a national infrastructure provider, analysts observe.

As per the press release, MCMC has identified the 700 MHz, 3.5 GHz and 26/28 GHz as the pioneer spectrum bands for the roll-out of 5G in Malaysia, in light of the rapid development of the global 5G ecosystem and deployment.

“The 700 MHz and 3.5 GHz bands are being considered for allocation to a single entity comprising a consortium formed by multiple licensees, instead of individual licensees. MCMC will undertake a tender process for this purpose,” the statement read.

According to MCMC, this approach is intended to lower the capital expenditure (capex) by minimising costs and prevent the duplication of infrastructure, at a time where improvements in 4G networks are continuing.

The research arm of Kenanga Investment Bank Bhd (Kenanga Research) highlighted that this would put an end to any speculation hailing a national infrastructure provider, as the proposed structure could lean towards greater emphasis in network and infrastructure sharing which could minimise costs from any one operator while preventing duplication of resources.

“We see that this structure would also make sense, with most incumbents having forged partnerships and collaborations for an eventual joint-deployment when the spectrums are made ready,” Kenanga Research said in its telecommunications sector update.

“Even towerco OCK Group Bhd (OCK) has signed a memorandum of understanding with China Unicom to collaborate in mobile infrastructure and network services initiatives.

“For the 26/28GHz bands, MCMC looks to assign the 24.9-26.5GHz range via a tender process with the 26.5-28.1GHz to be awarded on a first-come first-serve basis. However, no indicative spectrum pricing has been provided at this juncture.

“With the completion of the assignment process, MCMC expects that we could see the commercial deployment of 5G by the third quarter of current year 2020 (3QCY20).”

Meanwhile, AmInvestment Bank Bhd (AmInvestment Bank) was still negative on the rollout of the National Fiberisation and Connectivity Plan (NFCP) over a five-year period from this year to 2023.

The research firm noted that the NFCP rollout could cost RM21.6 billion, of which 50 per cent to 60 per cent may be financed by the MCMC’s Universal Service Provider fund that currently holds RM8 billion.

“Given Telekom Malaysia Bhd’s (TM) role as the national broadband provider, the group may bear up to half of the NFCP cost, which translates to RM2.2 billion over the next five years,” AmInvestment Bank said.

“Besides TM’s own capex requirements, the NFCP rollout alone translates to 19 per cent of financial year 2020 (FY20F) revenue – already above management’s FY19F capex target of 18 per cent and nine per cent in the first nine months of FY19 (9MFY19).”

It added that the thrust of the NFCP towards connecting the rural population could mean that revenue accretion from these investments will be minimal.

“While the pragmatic 5G approach by the MCMC partly offers relief for the sector, we highlight that the infrastructure and network costs could be substantively higher and it remains to be seen whether operators can pass on these costs to the consumers with adequate investment returns.”

Overall, Kenanga Research anticipated investors to be fairly passive towards the sector until more solid developments and news flows arise, namely on the assignment of the abovementioned spectrums and further tie-ins or collaborations between the incumbent players.

The research arm also noted that this hesitation could also arise with implications arising from higher-than-expected capex (mainly on spectrum pricing and 5G needs).

“This could be a near-term double-edged sword to the assignees as higher operational spending could dent earnings potential,” Kenanga Research opined.

“The nature of 5G itself may not paint an overly encouraging picture, as the industry would have to determine the commercially viable pricing, demand and early adoption rates given the lack of applications requiring the technology in the immediate future and general maintenance costs for the new technology.

“Nonetheless, the proposed consortium structure should ease the pains of any one network operator. On other fronts, U Mobile Sdn Bhd’s pursuit for a public listing re-emerges, with the tentative timeline at end-2020 to raise up to US$500 million.”